Hands off the licence fee! 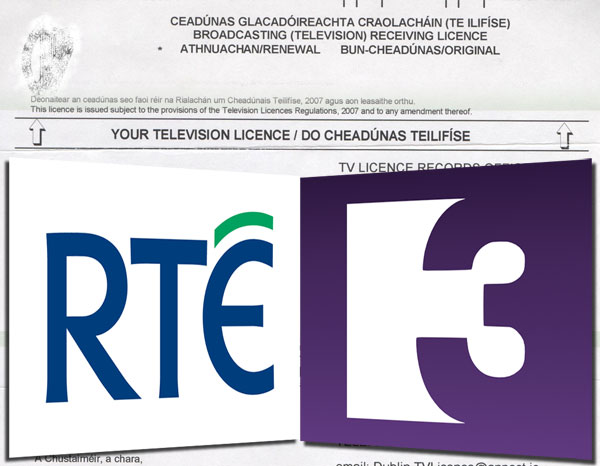 Although republicans will have no love for RTÉ, it would be a big mistake to allow that distaste to push anyone behind the private greed merchants

THERE has been a growing campaign by private business interests to get a share of public funding from the TV and radio licence fee to boost the profits of their commercial broadcast companies.

Their argument is that because the state broadcaster, RTÉ, is funded both from the licence fee and from advertising there is not a level playing field in terms of competition for advertising, thus giving RTÉ an unfair advantage over its competitors.

Although republicans will have no love for RTÉ (given its past and recent attitude to them), it would be a big mistake to allow that distaste to push anyone behind the private greed merchants.

The point of the licence fee is that the state makes sure that the Irish people have their own broadcasting services. We may not like what we get but democratically we can fight to get the services improved and made professional.

For public service broadcasting is broadcasting owned by the public, the nature and terms of which we can decide by public debate.

It’s fair enough to let private interests fill in niche sections of the broadcasting market, and no one can deny that Vincent Browne’s current affairs programme on TV3 is streets ahead of RTÉ’s Prime Time in terms of fairness, professionalism and the general quality of being worth watching. But private interests ultimately are interested in making profits and they should not be subsidised by the state purse in doing so.

RTÉ should be made accountable for its lack of professional fairness and impartiality through political pressure and debate, not through pouring public money into private pockets.