Dialogue for an Equal Future

Belfast – A City of Equals on an island of Equals, Sinn Féin conference 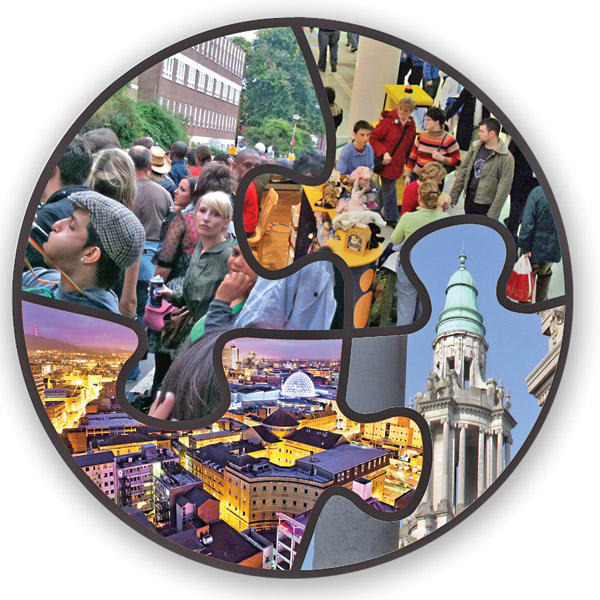 Today’s republicans are committed to achieving a vision of ‘An Ireland of Equals’ through the power of persuasion.

IN RECENT MONTHS, the Sinn Féin leadership has said unambiguously our party is committed to guaranteeing parity of esteem for both British and Irish identities.

Equality and parity of esteem are cornerstones of the political co-existence established by the Good Friday Agreement and later Agreements.

However, we as a society still have to agree how these principles should translate as instruments to affirm the rights and enhance the lives of unionist and republican citizens. Such consensus will only be achieved through the ‘Uncomfortable Conversations’ and compromises about which republicans, unionists, and the British and Irish governments still need to engage with each other.

That’s the essential dialogue to move politics forward and into a new phase of our Peace Process.

Today’s republicans are committed to achieving a vision of ‘An Ireland of Equals’ through the power of persuasion.

Not far from the Europa Hotel in Belfast city centre in 1791, radical Presbyterian thinkers and activists formulated the founding ideas of Irish republicanism.

Their vision was to achieve the unity of Catholic, Protestant and Dissenter in pursuit of a national republic.

That idea is timeless.

The challenges of removing sectarianism and ending segregation in the North remain. Irish society has never been more culturally and ethnically diverse or complex.

Today the republican vision of the future has never been more relevant.

On 7 June, in the Europa Hotel, Belfast republicans will host an important conference to engage with and listen to the aspirations and apprehensions of the city’s unionist and Protestant community.

It’s a gesture by Sinn Féin towards embracing our responsibility for listening unconditionally to both our neighbours and an initiative to foster engagement and dialogue on what divides us . . . but also what might yet unite our community.

There is reason to be optimistic.

Seeds of hope for reconciliation are taking root.

Inspirational initiatives are being taken.

In Derry city recently, thousands joined in acknowledgement of the past and looked towards a ‘Bright Brand New Day’ (see below) as part of the City of Culture programme. Other quiet processes are being developed by courageous church, political, business, academic and community leaders.

Reconciliation and multiculturalism are the basis of an agreed Ireland.

It’s the alternative to sectarianism, segregation and racism in modern Ireland; the vision which is at the heart of the conference agenda, “Belfast: A City of Equals on an island of Equals.”

Get along, listen, be influenced, and make your own voice heard.

Belfast – A City of Equals on an island of Equals.

Sinn Féin conference to engage with unionists and non-republicans around the causes, nature and consequences of the conflict

‘Bright Brand New Day’ is an ambitious initiative comprising a series of monthly conversations addressing divisive issues at different venues on both sides of the River Foyle. The series features noteworthy national and international speakers and specialist panels throughout 2013.

Martin Luther King III – the eldest son of the Nobel Peace Prize winner – was the keynote speaker at a public citywide event on Sunday 19 May. 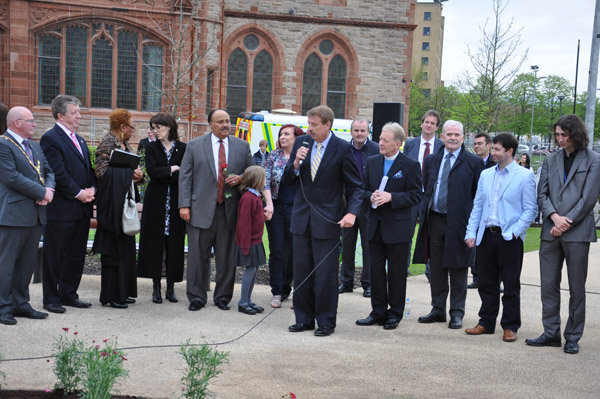