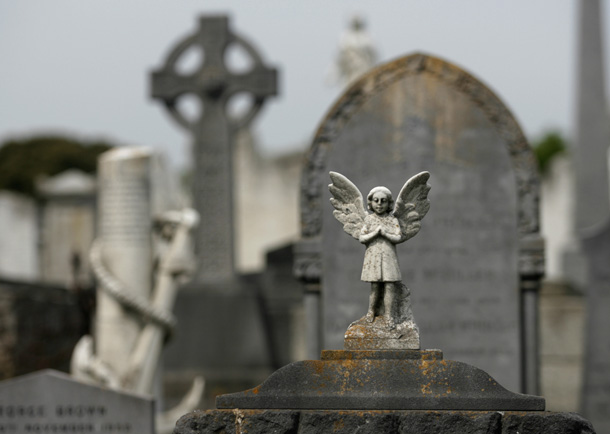 SURVIVORS of Dublin’s Protestant-run Bethany Home welcome the Taoiseach’s apology to Magdalene Laundries survivors and the plan to compensate them. They especially welcomed the Government’s decision to include Stanhope Street Training Centre as that had been excluded from consideration by the Martin McAleese inquiry into the laundries.

Bethany Home was also excluded — and it still is.

Bethany Survivors Chairperson Derek Leinster said he “hopes Minister for Justice Alan Shatter will act on his long-expressed promise to TDs, senators and Northern MLAs to give justice to Bethany survivors”. Leinster noted:

“Alan Shatter’s first response to publication of the McAleese Report was to apologise for the delay in recognising the injustice done to the Magdalene women. We now suffer the same delay.”

Dublin’s Protestant-run Bethany Home for unmarried mothers (it closed in 1972) was also a female prison with convicted women sent there by the courts. Pregnancy out of wedlock was effectively an unofficially criminal offence. It was a social crime.

Bethany was also a death trap for children: 219 lie in unmarked graves in nearby Mount Jerome Cemetery; another 17 may be buried elsewhere. Most died in the ten years after the 1934 Maternity Act mandated state inspection. Eighty-six entered Mount Jerome during 1935-39; 132 died between 1935-44.

In 1939, the state’s Deputy Chief Medical Adviser responded internally to mounting concern with:

“It is well recognised that a large number of illegitimate children are delicate and marasmic [starving] from their birth.”

Dr Winslow Sterling Berry wrote this in a “Confidential” memo after the second of three 1939 Bethany Home visits. He earlier altered a damning inspector’s report on a nursed-out Bethany child in a “dying condition” by changing “dying” to “very low”. He wrote “omit” beside a Garda comment on the nurse-mother responsible that noted a previous death in her care.

Sterling Berry was concerned only about “Bethany’s proselytising activities”. He attended a Bethany Managing Committee meeting in October 1939 and persuaded the home to stop admitting Roman Catholics. A threat of refusal to fund the home under the 1939 Public Assistance Act ensured acceptance of the restriction. 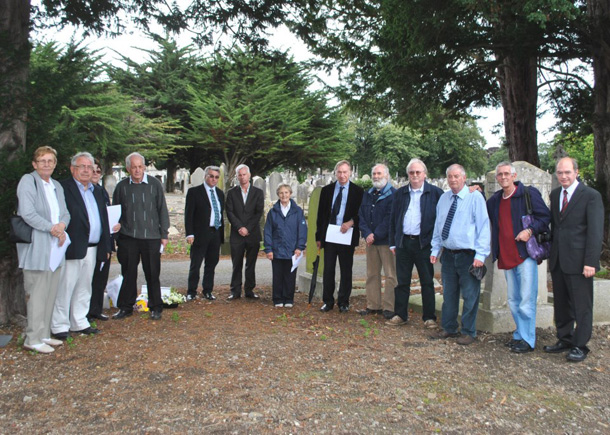 •  Bethany Home survivors, family and supporters gather at Mount Jerome Cemetery in September 2012 at the site of the first 40 unmarked graves of Bethany children discovered by Niall Meehan

The Irish state at that time regulated sectarianism, not welfare, and did so in a sectarian manner. The largely privatised welfare and detention system was undisturbed if competing Christians stuck to their own patch. Beneath it lay ignored Bethany children who continued to die.

This is direct evidence of state neglect.

It flies in the face of reason to deny state culpability.

While local authorities granted per-capita payments to some women in Bethany, it was denied institutional funding under the 1939 Act until 1949. After 1949, no dead Bethany children entered Mount Jerome Cemetery. However, children dispersed in Ireland, Britain and the US were still in harm’s way. They were exposed to emotional, physical and sexual abuse. The state knew of the export of children and did nothing.

Bethany Home Survivor Derek Leinster was born there in 1941. Unlike 16 children who died in 1944, Derek was hospitalised for five months over 1944-45. He was then ‘adopted’ by a dysfunctional couple in Wicklow where Derek was starved and neglected. His failure to attend school was ignored by gardaí who called once to his house. State policy was that Protestants should sort out themselves.

After emigrating to England in 1959, Derek learned to read, initially through comics. He became a trade union convener in his workplace and also a successful amateur boxer.

Patrick Anderson McQuoid was illegally adopted in the North in the 1950s after suffering rickets while nursed. His malnutrition was so bad that Patrick’s cranium was sitting on his ears. He was not the only child to suffer from rickets. Another Bethany child was sent to an alcoholic household where an employee sexually abused him in the family business in Belfast City Centre.

Derek Leinster was determined to discover why Irish society had discarded him. He believed he would find out when, in 1999, Taoiseach Bertie Ahern apologised for institutional abuse.

Appallingly, Bethany residents were denied access to the 2002 Residential Institutions Redress scheme. The state’s case is that Bethany residents, like the Magdalene women, were there voluntarily and therefore did not qualify. But lots of survivors in institutions on the redress list were there voluntarily. In any case, the state abandoned its primary duty of care when Bethany children were dying.

The continuing denial of restitution smacks of double standards. It also seems sectarian if former Bethany residents’ claims are ignored, while those of Magdalene residents are addressed. The state’s officially agnostic, though actually sectarian, attitude toward problematic Protestants needs to end.

This issue should be sorted once and for all, and in a just manner.