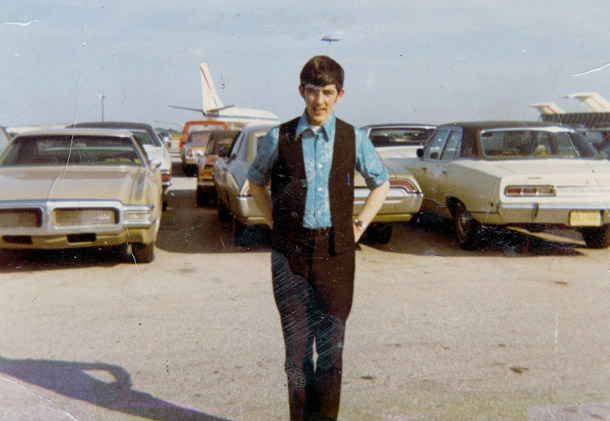 LARGE CROWD gathered at the graveside of IRA Volunteer Eugene Devlin in Strabane Cemetery in County Tyrone on Thursday 27 December to mark the 40th anniversary of his death at the hands of the British Army.

Participants, led by the Strabane Memorial Flute Band, had paraded from the monument erected in Eugene’s memory in the nearby Drumrallagh Estate.

The commemoration was organised by the Molloy/Devlin/ McCauley Sinn Féin Cumann and the Strabane National Graves Association. Commencing graveside proceedings, Association Chairperson Jay McCauley extended a particularly warm welcome to Eugene’s daughter Julie, the entire Devlin family circle and to his comrades and friends.Following the laying of wreaths and a minute’s silence, Julie read a poignant poem she had composed in memory of the father she had never got to know. Eugene’s comrade, Raymond McGowan, then recounted the events of that fateful day when on active service, just two days after Christmas in 1972,  they were ambushed and shot by British soldiers ‘dug in’ around a field to the rear of Drumrallagh Estate; Eugene was fatally wounded. In paying a special tribute to Eugene’s memory he went on to praise the work of members of the Strabane National Graves Association and local Sinn Féin cumainn who work on a year-in, year-out basis to maintain the graves and monuments erected in memory of local republican dead and who ensure their memory is fittingly commemorated.In a special tribute to mark the landmark 40th anniversary of Eugene’s death, a carved Celtic Cross was presented to Julie by Anne-Marie Love before Terry Boyle brought proceedings to a close with a powerful rendition of Only Our Rivers Run Free  against the haunting backdrop of the River Mourne flowing gently below.Following the graveside proceedings, people once again formed up behind the Strabane Memorial Flute Band and paraded to Fountain Street Community Centre where light refreshments were served.