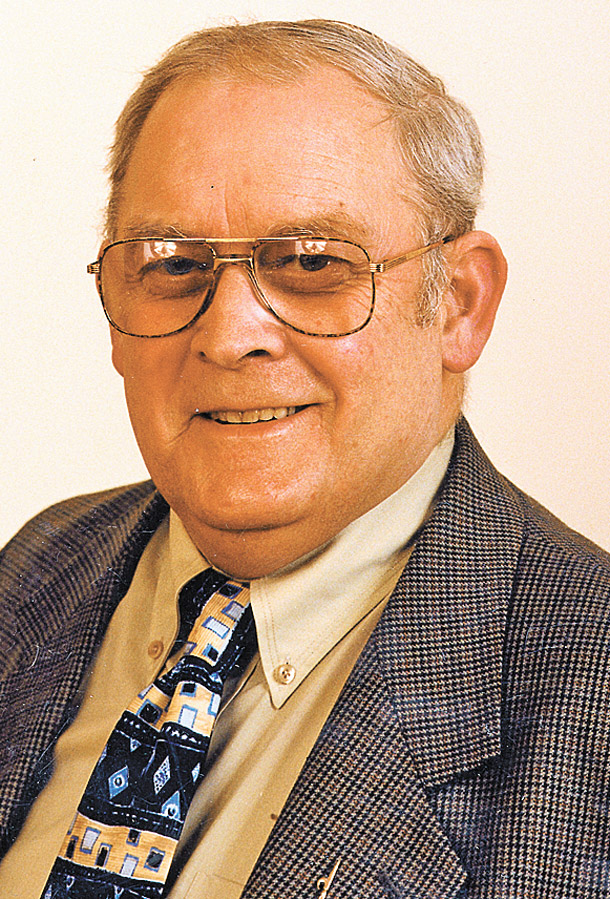 “Seán was an absolute gentleman who was loved and respected by everyone who came into contact with him. He was a husband, father, grandfather, ex-POW, painter, trade union official, community leader, great character and a very loyal member of Sinn Féin"

“I want to extend my sincere condolences to Seán’s wife Eileen, his sons and daughters and his many grandchildren.”

“Seán was from Cox’s Demense. He was a proud, life-long republican who gave great service to the cause of freedom and justice and a united Ireland.

In the 1980s he served a five-year sentence in Portlaoise Jail. On his release, Seán ran as a Sinn Féin candidate and was elected to Dundalk UDC in 1991. He was a lone voice for Sinn Féin for many years on the council. He was also the first Sinn Féin councillor to be elected as chair of Dundalk UDC in 2001.

During difficult years in the Peace Process Seán remained a committed, defiant republican. In the week that the De Silva report has been published into the killing of human rights lawyer Pat Finucane, it is important to recall that Seán also successfully steered a motion through the council calling for an independent inquiry into the murder of another human rights lawyer, Rosemary Nelson.

“Seán was an active trade unionist. He was popular and hard-working. He played a key role in the building of the Redeemer Centre in Cox’s and he continued to offer his services to the centre in any way possible.

“Seán never allowed his illness to get on top of him and was always ready and willing to offer his experience and advice to Sinn Féin councillors.

“He will be greatly missed by his family and friends but also by the wider republican family and community.

“It is an absolute honour for me to be asked to pay tribute to my comrade and friend, Seán Kenna.

“On behalf of the Republican Movement, may I express sincere sympathy to Seán’s beloved wife Eileen, his children, grandchildren and the entire family circle.

“Seán was an absolute gentleman who was loved and respected by everyone who came into contact with him. He was a husband, father, grandfather, ex-POW, painter, trade union official, community leader, great character and a very loyal member of Sinn Féin.

“I first came across Seán at the time of the 1981 Hunger Strikes. He was a key figure in the election of H-Blocks prisoner Paddy Agnew and worked tirelessly for the republican prisoners in Long Kesh.

“The 1980s were a difficult time for being a republican. This did not deter Seán, and he ended up being a political prisoner in Portlaoise. On his release he continued in his work for Sinn Féin and also involved himself in the work of an Cumann Cabhrach, the Prisoners’ Dependants Fund.

“First elected on to Louth County Council in 1991, Seán stepped down as a member of Dundalk Town Council in 2003. He remained a great source of knowledge and advice to us all and we pledge to continue Seán’s work to achieve an Ireland of equals.”