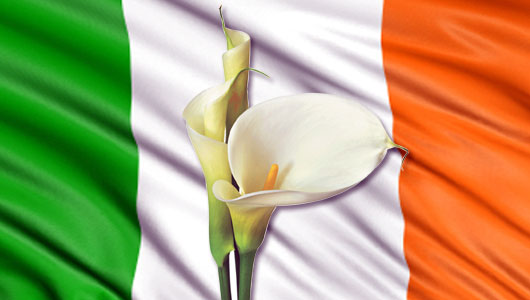 BORN in January 1943, Sile Fleming was the second eldest girl in a family of twelve children to Eileen and George Fleming. Sile’s father died young and the family moved to Creggan. She was raised to believe in the principles of justice, freedom and equality, values that would stand the family in good stead in the years following the Civil Rights movement and the arrival of the British Army.

She was that rare human being who kept her own counsel and her own opinions but who was unafraid to let you know in her own very forthright manner if she didn’t agree with yours. But there were times when her words packed a punch like a heavyweight boxer. In those times we listened to this woman whose cool logic and analytical mind revealed an inner strength and intelligence that few of us possessed. 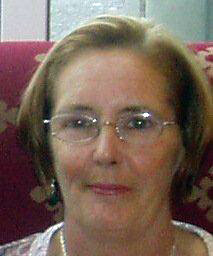 Sile worked in the Rosemount and Rocola shirt factories. She was a fearless champion of the rights of workers and supporter of the trade unions. She was a thorn in the side of management, who were scared of her eloquent and forthright defence of workers. She was never afraid to walk out in protest at events on the streets, inspiring other workers to do likewise.

The British Army now occupying the Creggan estate were terrified when carrying out house searches at 30 Leenan Gardens. People would testify to the screams of heavily-armed soldiers as they faced the wrath of the formidable Fleming woman.

It was during this early period of the war that Sile became involved with the Eamonn Lafferty Sinn Féin Cumann. She helped to set up and staff the first of the Sinn Féin centres opened in Central Drive during the IRA ceasefire in the early 1970s. She was a familiar figure in the anti-internment campaign and she later became involved in the Relatives Action Committee.

On behalf of the Republican Movement, I offer our sympathy to Molly, Hugh, Nuala, Roisin, Mary Lou, Doc, Imelda and her many nephews and nieces whom she loved, and to the extended Fleming family.