OPINION : Sinn Féin growth to be found as a republican, left alternative 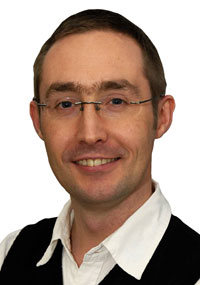 Election aftermath and the task ahead

In a personal assessment of Sinn Féin’s general election performance, EOIN Ó BROIN argues that the weaknesses and limitations of the party’s election campaign need to be corrected by an immediate return to community-based campaigning and radical republican politics.