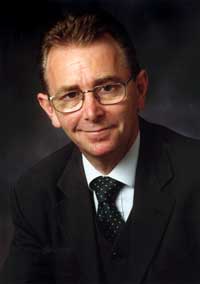 Sinn Féin is supporting a protest over school bus services this Thursday at the Southern Education & Library Board (SELB) offices in Armagh by parents of schoolchildren in Mullaghbawn and other areas.

"School transport is one of the foundation stones of an education system and particularly for those who can least afford it or who come from rural, isolated or marginalised communities.

"It is crucial that we defend this service and essential that the government gets real with a real budget to support education and Learning ."