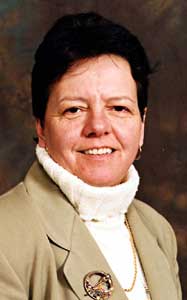 A Derry taxi driver has appealed to unionist politicians to use whatever influence they have to put an end to attacks on taxis, based in Derry's Cityside, travelling through the Waterside area.

Four taxis were damaged as they drove along Crescent Link in the Waterside in a weekend campaign of violence orchestrated by unionist paramilitaries.

One driver, who wishes to remain anonymous, told a local newspaper how he saw two men dressed in dark clothes stepping out of bushes at the side of Crescent Link and firing something at the windscreen. He said that someone is going to be killed if a stop is not put to these sectarian attacks.

"This is an orchestrated campaign of terror by the UDA against nationalist taxis driving through the Waterside area, yet we are asked to believe the UDA ceasefire is intact," she said. "Unionist politicians should be doing all in their power to put a stop to these attacks immediately."