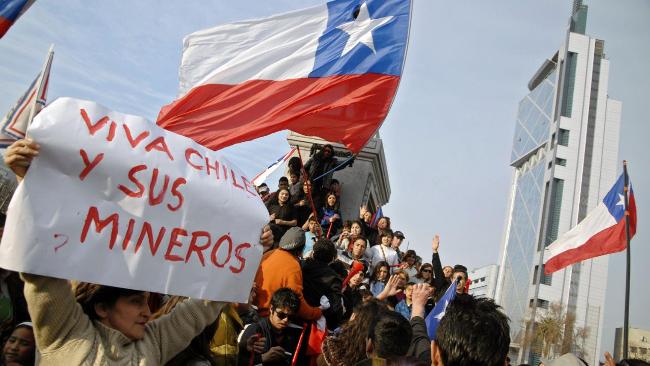 I'VE JUST listened to an extremely sympathetic RTÉ interview with Peter Bacon re the further privatisation of state assets.

No challenge to Bacon's role in the property bubble and bust.

No challenge on the negative consequences of the Eircom privatisation, where the assets were sweated with very little investment, resulting in us having one of the worst (and most expensive) telecomms service in the EU, whereas we had one of the best 20 years ago.

No reference to Westlink, where privatisation resulted in a €25million bridge costing the taxpayer and motorist €1200 million!

No mention of the role of private banks and developers in the massive debt that Bacon is so 'concerned' with.

Neither Pat Kenny nor Bacon seemed to get the irony when they sniggered at a letter saying the Chilean rescue couldn't be done by public workers. In fact, a privately-owned mine collapsed trapping the 33! The private owner refused to pay them or expend any real efforts to get the men out!

As usual, it was left to the state to mobilise resources, design a clever retrieval system and do a superb job in rescuing the miners (on the date of Thatcher's birthday - surely worth a snigger?).