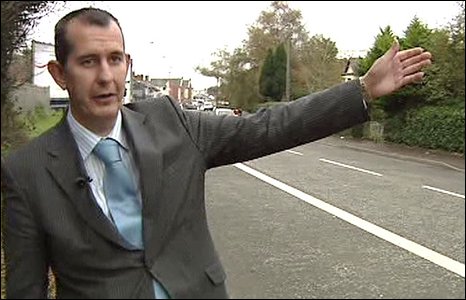 SINN FÉIN'S spokesperson on the Review of Public Administration local government reform plan has refuted claims in today's Belfast Telegraph that the failure to implement the RPA is down to an impasse between Sinn Féin and the DUP.

Failure to implement the RPA and reduce the number of councils from 26 to 11 sits firmly at the door of Environment Minister Edwin Poots.

Minister Poots refused to accept the proposals from the Independent Boundary Commission that would have affected the boundary in his own constituency at Dunmurry. It is clear that the minister's fear that this boundary change would have had a negative impact on the political fortunes of unionists in Lisburn and Lagan Valley electoral areas played heavily in the minister's refusal to proceed with the proposed changes.

Although Sinn Féin would have preferred the seven-council model, we were prepared to compromise in the interests of progress and to achieve fiscal efficiencies by accepting the 11-council model.

The minister's decision, I believe, was based on sectarian political considerations rather than building the local government structures that would deliver first-class services for the least cost.

The minister has squandered a golden opportunity to save hundreds of millions of pounds that could be put into saving frontline services at a time of threatened British Government cuts.