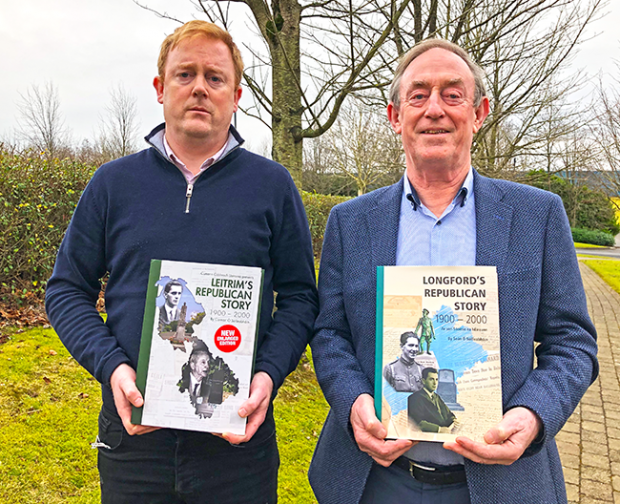 The centenary of the War of Independence has led to the production of many books and commemorative articles in many counties, but the two most extensive county publications were those produced on the adjacent counties of Longford and Leitrim.

What was remarkable about those two books was that they were written by a father and son, separately, each on his own native county. Cormac, a native of Ballinamore, Co Leitrim, was first in the field when he produced 'Leitrim’s Republican Story 1900 – 2000', first published in 2014, with an enlarged edition in 2019. The success of that book prompted Cormac’s father, Seán, to undertake a similar work on his native county, 'Longford’s Republican Story 1900 – 2000'. This book was launched before in December 2021.

Both Cormac and Seán chose to cover the story of the Republican struggle in their respective counties for the entire century, 1900 to 2000, covering the War of Independence, Civil War, internment in the 1940s, English Bombing Campaign, Border Campaign of the 1950s, ending with the period of The Troubles.

A unique feature of the books are the lists of those enrolled in the IRA during the War of Independence, parish by parish, 3,039 in Leitrim and 3,223 in Longford. There is hardly a family in either county that hasn’t a relative listed.

Longford in the War of Independence

Longford was a particularly active county during the War of Independence, with the IRA marshalled by the legendary Blacksmith of Ballinalee, Seán Mac Eoin. When Mac Eoin was arrested in March 1921, Michael Collins is reputed to have said, “Cork will be fighting alone now.” This was a remarkable tribute to Longford’s contribution to the war effort, given that Longford was the second smallest of the 32 counties, in population, after Carlow. Not surprisingly, the biggest chapter in the Longford book is on the War of Independence. Amazingly, the Chief of Staff of the British Army during that same period was another Longford man, born and reared in Ballinalee, Sir Henry Wilson.

While the Longford IRA had major successes in the War of Independence, such as the Clonfin Ambush, the IRA in Leitrim were not so lucky. One of the lowest points for the IRA in the entire War of Independence was the Selton Hill Ambush, when six men of the South Leitrim Flying Column were wiped out by British forces on 11 March 1921. 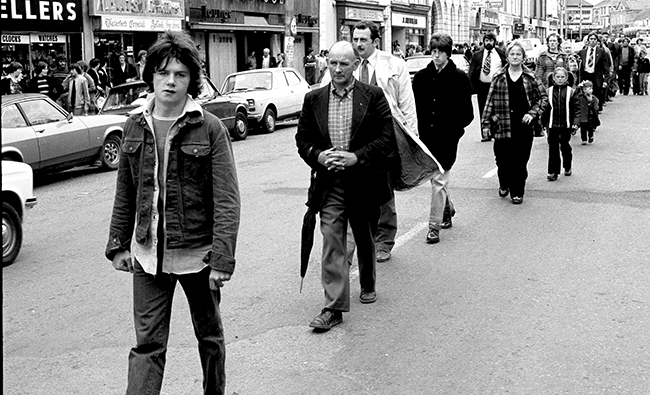 Leitrim during ‘The Troubles’

By contrast, the biggest chapter in the Leitrim book is on the period of The Troubles. Leitrim, a border county, was significantly involved and events like the Don Tidey kidnap, the H-Blocks hunger strikes etc are extensively covered.

In the 1981 General Election, Anti H-Blocks candidates stood in both counties. Martin Hurson stood in the Longford/Westmeath constituency and Joe McDonnell in Sligo/Leitrim. Both men came close to getting elected and, tragically, both subsequently died on hunger strike. John Joe McGirl was honoured by being chosen to give the oration at the funeral of Joe McDonnell and Seán Lynch from Longford spoke at Martin Hurson’s graveside.

In each county, over the century, two men stand out. In Leitrim, Seán Mac Diarmada, the 1916 leader and the legendary John Joe McGirl, who fought the Republican cause for close on 50 years. The two major figures in Longford were Seán Mac Eoin and Ruairí Ó Brádaigh. McGirl and Ó Brádaigh were pivotal figures who soldiered together in the movement for many years, until the split of 1986. 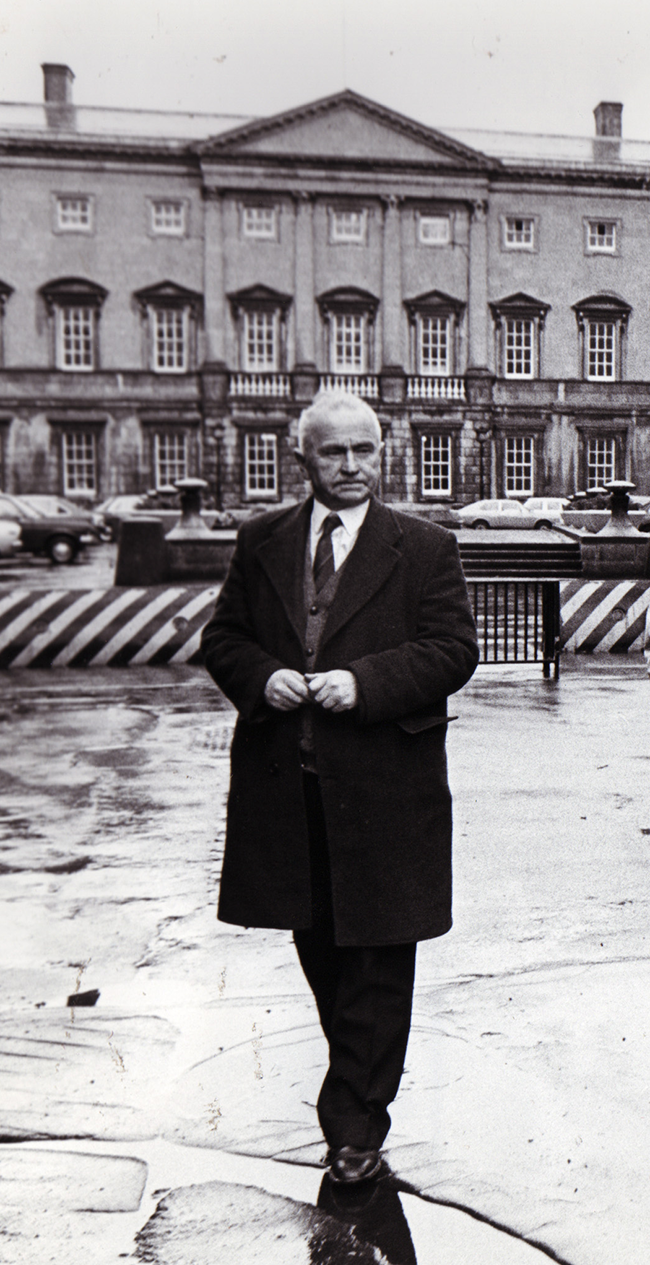 Both books are A4 in size, the Leitrim book runs to 520 pages and the Longford one to 580 pages. Each contains around 600 photographs. Overall, these are iconic publications, and they present a template for other counties to follow. Retail price is €35, city bookshops may be a few euros dearer.

The Sinn Féin Bookshops in Parnell Square, Dublin and Falls Road, Belfast stock copies of both books. The Longford’s Republican Story Facebook page gives a list of shops around the country where the Longford book can be obtained. Similarly, the Leitrim’s Republican Story Facebook page gives the few remaining shops where copies of the Leitrim book are in stock.

If you have any difficulty in obtaining a copy, or have any questions, please email [email protected] or ring 087 6821566