Events to mark Centenary of Free State executions of Republicans 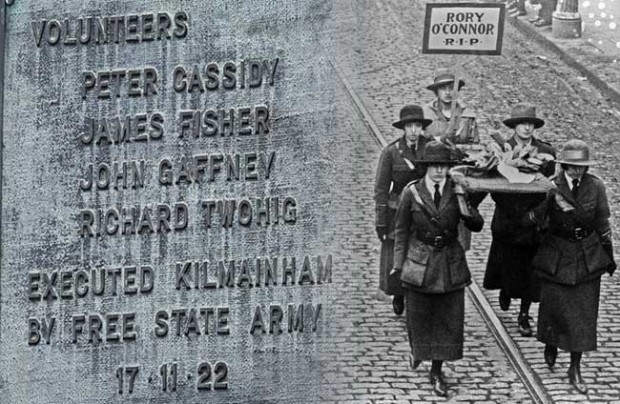 The centenary of the execution of Republican prisoners by the Free State government is to be marked with commemorative events around the country in November and December. The Free State government introduced Emergency Powers legislation which gave its Army authority to court-martial prisoners and sentence them to death for a range of offences including possession of weapons. That law of October 1922 was accompanied by a trenchant anti-IRA pastoral letter from the Catholic bishops.

The first four IRA Volunteers to fall victim to this onslaught: James Fisher, Peter Cassidy, John Gaffney and Richard Twohig, were executed in Kilmainham Jail on 17 November 1922. Beginning on that date events are being held in Dublin, Galway, Belfast, Cork, Wexford and other centres. 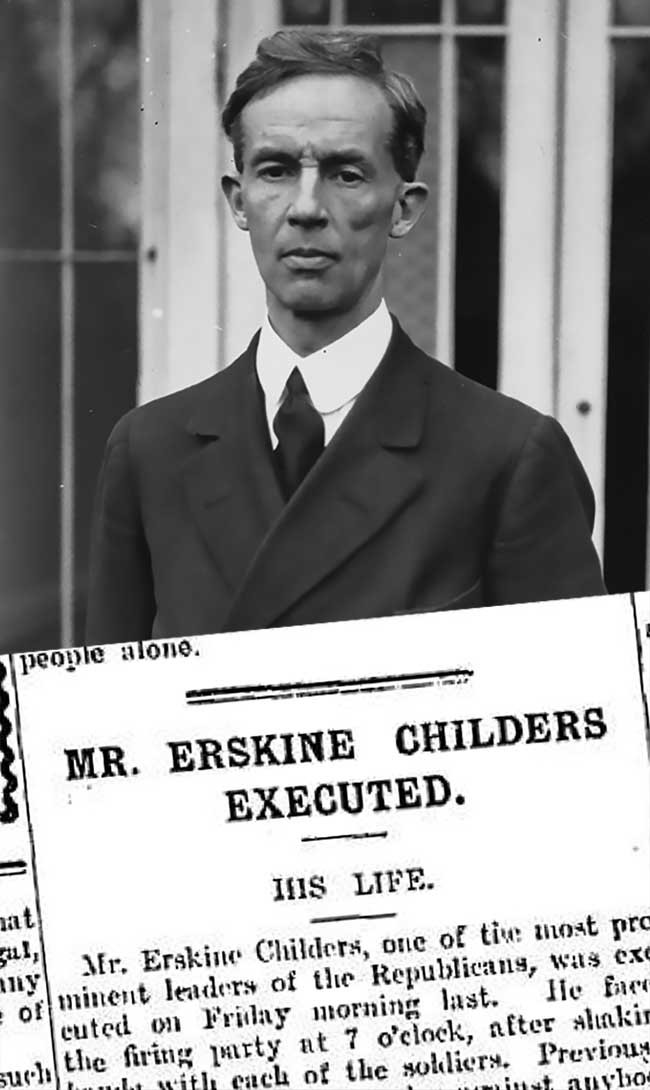 The best known of the executed were the  leaders Erskine Childers, Liam Mellows, Rory O’Connor, Joe McKelvey and Dick Barrett. The latter four were shot by firing squad, without even a court-martial, in Mountjoy Jail on 8 December. All those executed from November 1922 to May 1923 will be remembered.

Traditionally the number of Republicans  executed is given as 77. There were another four not claimed as IRA volunteers nationally at the time, but who were acknowledged as such locally later. The number 77, however, remains embedded in national consciousness as a grim indictment of the Free State regime.

Main events listed below. For other events check locally 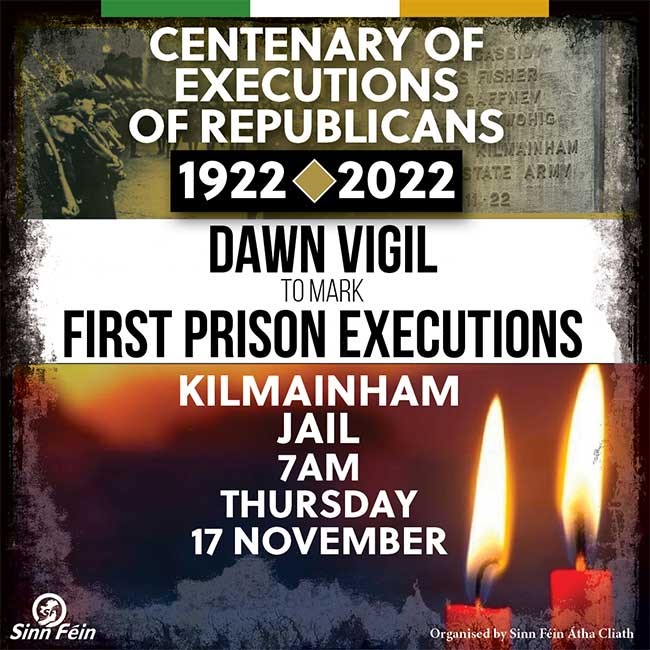 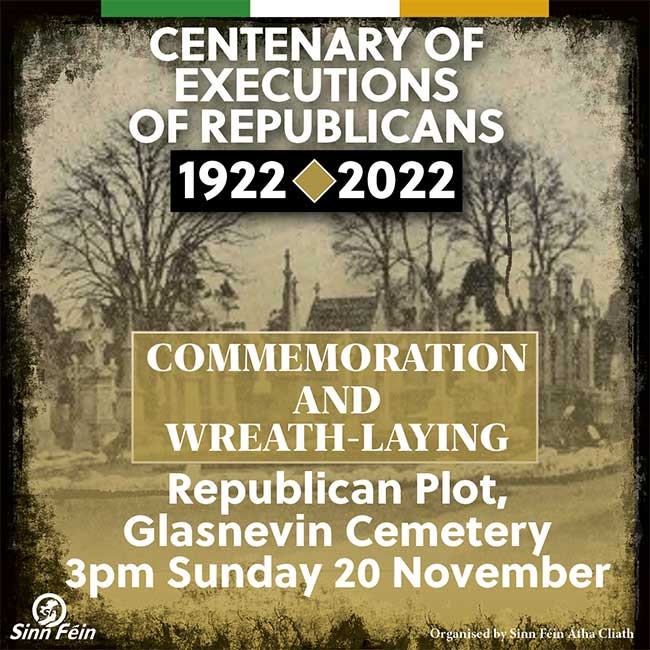