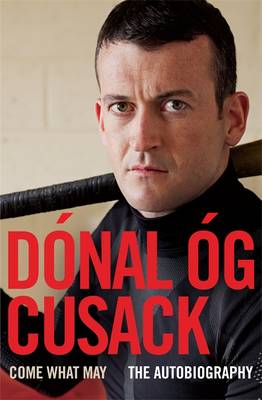 THE VERY FIRST An Phoblacht Autumn School is taking place this Friday and Saturday in West Cork with a range of speakers and events on the theme 'Time to Change Ireland – Tá sé in am Eirinn a Athrú'.

Also addressing the event will be former hunger striker Raymond McCartney MLA who will give a personal account of the 1980 Hunger Strike, 30 years on.

The An Phoblacht School aims to be a space for exchanging and debating ideas, for discussing issues of culture, language, history as well as economics and current affairs.

We want to foster a debate about advancing an alternative vision for Ireland – the theme of this year’s event is ‘Time to change Ireland’.

This year’s event will see debates on the all-Ireland economy, the future of the Gaeltacht and the type of positive changes that can and need to be brought about in this country.

Time to Change Ireland – Tá sé in am Eirinn a Athrú 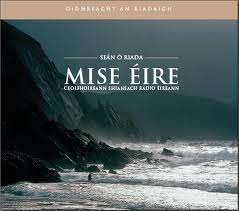 composer of the original music for the film 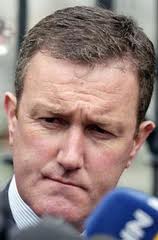 1980 Hunger Strike in the H-Blocks of Long Kesh 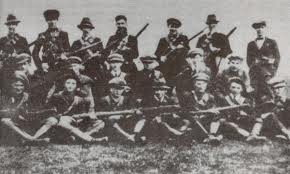 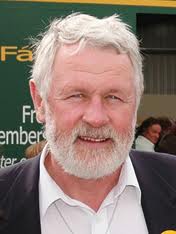 Exhibition – Photographs from the An Phoblacht archive