Have your say on the new Ireland 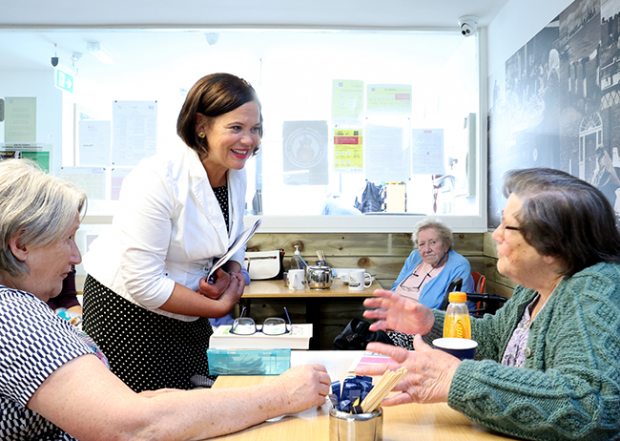 Sinn Féin President Mary Lou McDonald TD has today launched the Sinn Féin Commission on the Future of Ireland, with the announcement that the inaugural People’s Assembly will take place in Belfast on October 12 in the Waterfront Hall between 7pm and 9pm.

However, the worsening situation around the Covid-19 pandemic meant that this had to be postponed. The project will last for a year and a half, and will conclude with the publication of a Commission Report.

Party Chairperson Declan Kearney has been appointed Chair of The Commission. Seanadóir Lynn Boylan will be Deputy Chair.

The Commission will accept submissions and hold both public and private engagements and actively seek contributions from all sections of society on this island and beyond. 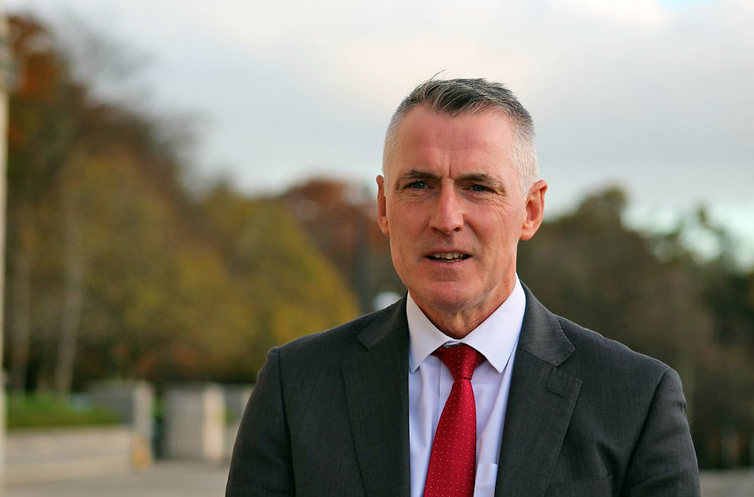 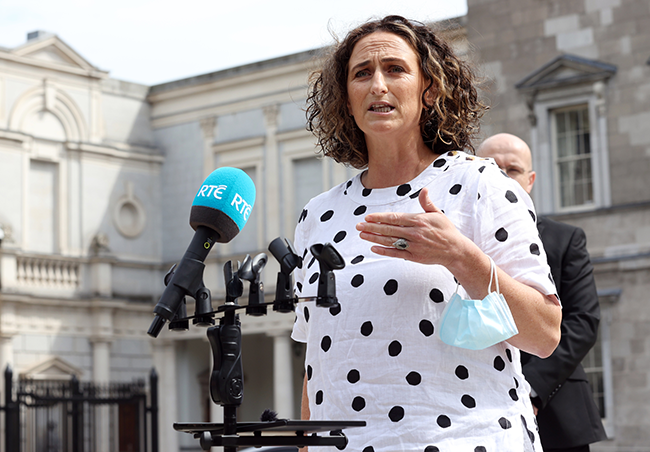 “I am inviting everyone to be part of planning the future. ‘The New Ireland is for Everyone – Have Your Say’, are the main pillars of this Commission.

“This is an opportunity for citizens to have their say on the future of Ireland; our economy, our constitutional arrangements; political and democratic structures and governance; the role of the Irish government; the rights and equality agenda; the protection of minorities; future economic and public policy models and a future all-island public health service. The Commission will seek to engage with the protestant, loyalist, and unionist section of our people.

“The Commission on the Future of Ireland is also an opportunity for alternative proposals to be presented by those with different visions of Ireland. This can be done privately as well as through a series of People’s Assemblies. These will be moderated by an independent chairperson.

“Women’s assemblies, youth assemblies and assemblies in Gaeltacht areas will also be convened.

“There will be an online submissions portal on the party website to enable members of the public, community groups, businesses and others to submit their thoughts on the new Ireland to the Commission.”