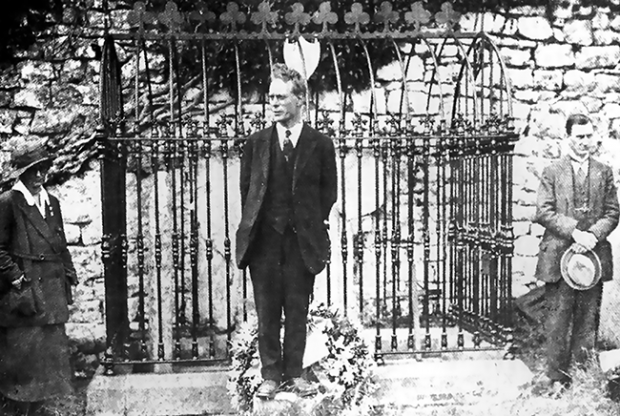 This Sunday 19 June 2022 Irish Republicans gather at Wolfe Tone’s grave at Bodenstown as we we have done for many decades. Almost exactly 100 years ago on Tuesday 20 June 1922 Republicans were at Bodenstown just a few days before the Civil War began with the Free State bombardment of the Four Courts.

Members of the IRA’s anti-Treaty Executive in occupation of the Four Courts travelled to Bodenstown on the exact anniversary of Tone’s birth. (The commemoration is usually held on the nearest Sunday to that date , but in 1922 it was the Free State Provisional Government forces that would gather on Sunday 25 June, a practice that in their case did not  continue for many more years.) 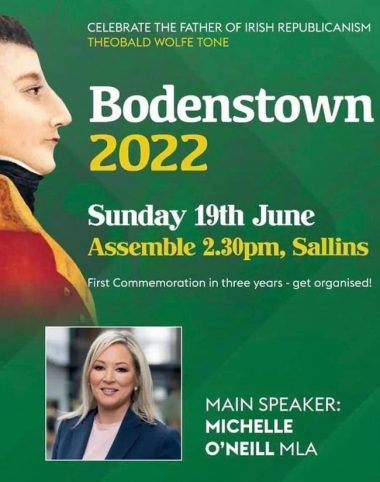 One Republican, Todd Andrews, described the atmosphere of “approaching doom” at the IRA’s Bodenstown event. The General Election had been held the previous Friday and was already being claimed as a pro-Treaty victory. 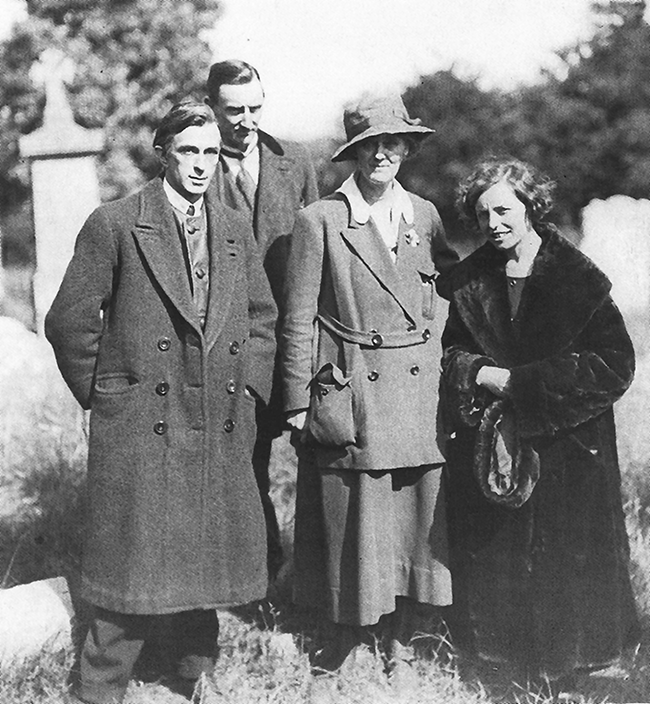 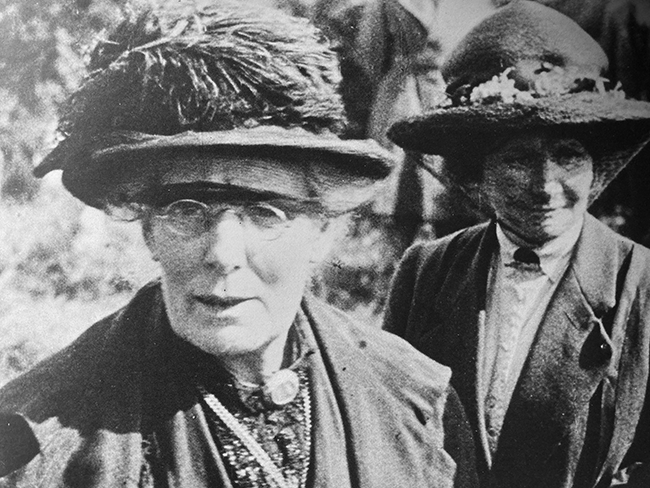 • Mrs Pearse and Margaret Pearse, mother and sister of Patrick and Willie Pearse

The oration was given by IRA leader Liam Mellows. He had led the Volunteers in Galway in 1916, toured the USA winning support for Ireland and worked at arms acquisition for the IRA in the Black and Tan war. He was strongly opposed to the Treaty  and was influenced by James Connolly’s socialism. He said at Tone’s grave:

“We who meet together on this holy ground do not assemble today to sing the swansong of Irish republicanism. The Irish republican movement is not dead. Certain people have taken the road of expediency and descended into hypocrisy to achieve their object but republicans must not deviate one inch from the straight road. It is regrettable that our people have yielded to the threats of England but republicanism will go on in spite of what has happened. 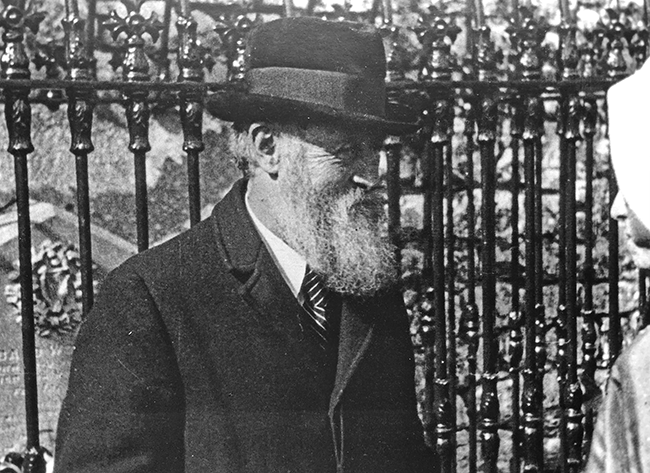 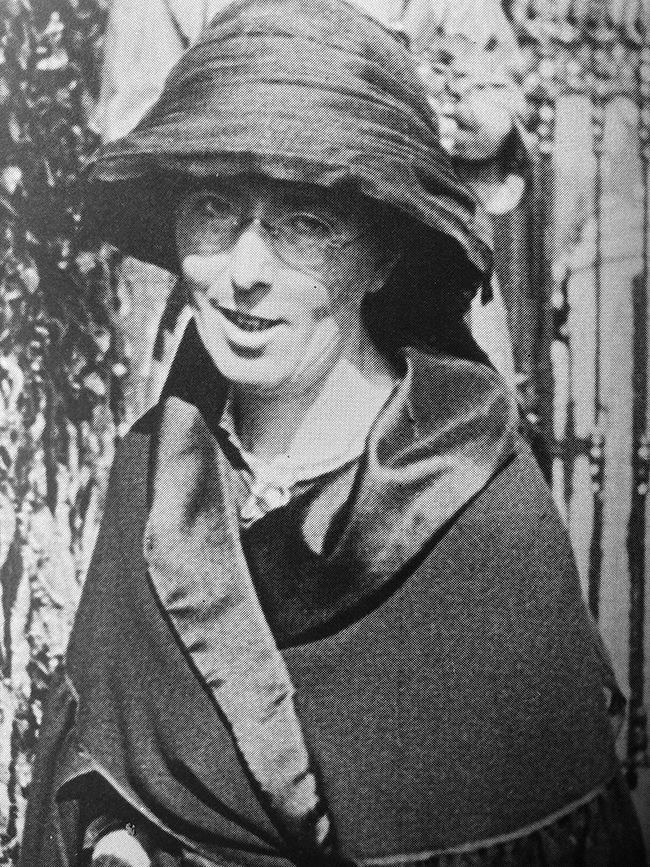 “Gathered around the grave of Wolfe Tone today are some who have endured suffering and encountered terrible danger during the terrible days of conflict. We are still true to their ideals and will not be led away by those who have chosen the road of expediency.

“We are prepared to risk our lives if necessary in order to uphold the ideals of an Irish Republic; and if it becomes necessary, as well it might, then in what nobler cause could they offer up their lives? As long as the Declaration of Independence exists, we will allow no-one to subvert it.

“It cannot be made too clear that our enemy is England. Let it not be thought we are out to fight any other enemy for we are not. But if it comes to a fight with England, then we will show that, whatever might happen, we will defend the Irish Republic.

“It is not with arms alone that a nation can uphold its honour and defend its rights. What is more important is that the mind and heart of the nation is with us. Even if we have nobody on our side except we who take part in this pilgrimage, we can continue the fight, and right will triumph over might in the end, just as it did in the recent conflict between England and this country. Though the outlook is black and the odds against us heavy, we will continue the struggle, believing our cause is just.” 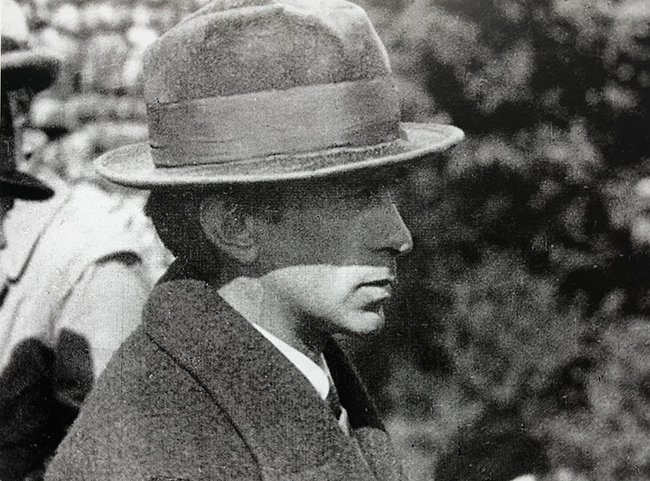