June 1922 - the Pact, the Election and British pressure for Civil War 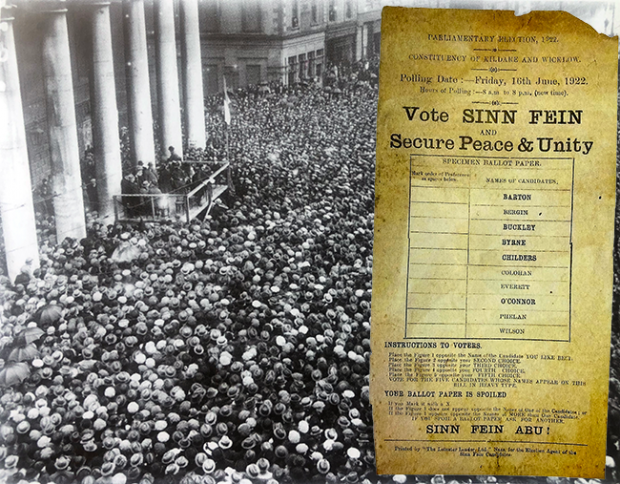 Since the narrow Dáil vote for the Treaty in January 1922 and the split in the IRA in March, there were ongoing efforts to prevent civil war and to find a basis for unity on both a political and military basis.

These efforts culminated politically with the General Election Pact signed by Éamon de Valera and Michael Collins in May and militarily with a joint offensive in the North that same month. The offensive proved to be little short of a disaster and ended with the Battle of Pettigo and Belleek at the start of June when the British Army pushed back Irish forces - both pro-and anti-Treaty.

The Election Pact was more successful and won widespread support. It followed on from the Sinn Féin Ard Fheis of February which had avoided a formal split in the organisation and called for the new Free State constitution to be put before the electorate when a general election was called. Collins led people to believe that the constitution could go beyond the limits of the Treaty and be tolerable to Republicans. 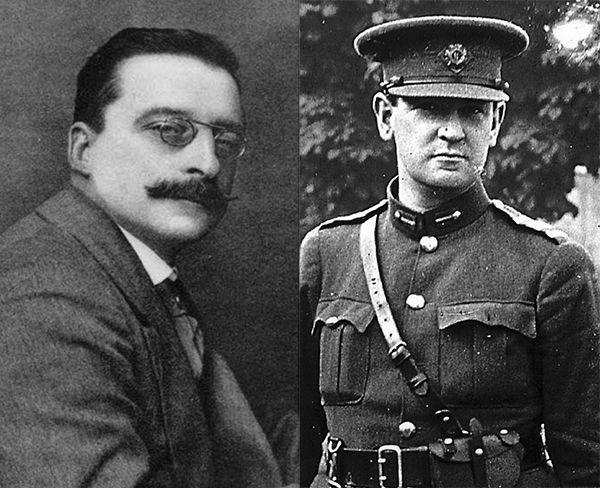 At the start of June 1922 Arthur Griffith travelled to London with the draft constitution. The British government, already furious over the Election Pact, rejected it out of hand. As they did at the time of the Treaty, the British threatened war and Griffith and Collins again backed down. 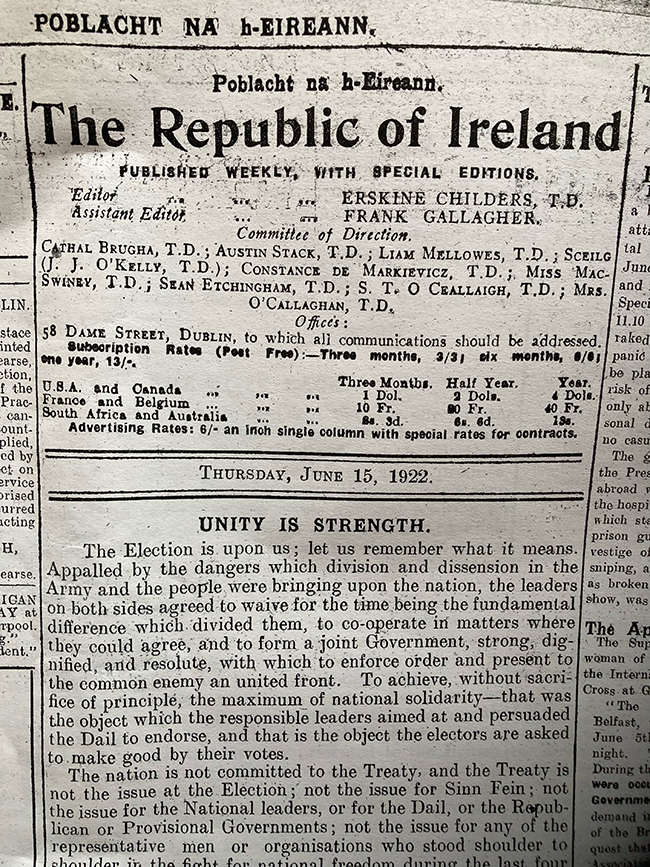 The Election Pact was designed to return TDs on Sinn Féin panels in each multi-seat constituency so that the resulting Dáil would maintain the current pro- and anti-Treaty balance. There was to be a joint Cabinet with members from both sides. The British said this would breach the Treaty as cabinet members must take the oath to the king. Two days before the election, under British pressure, Collins effectively repudiated the Pact, and called for votes for pro-Treaty candidates rather than the agreed panels. 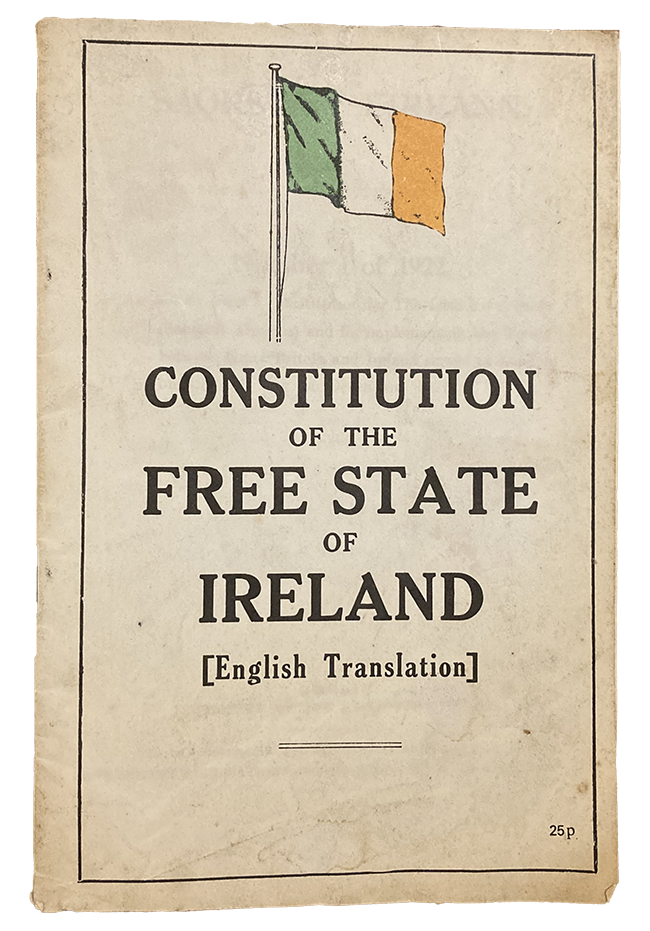 The new British-approved draft of the Free State constitution was only published in the newspapers on polling day 16 June, so it could not be properly assessed by voters. The Free State side claimed a victory but the interpretation of the result was far from clear-cut as the vast majority of those elected, including the Labour Party, had supported the Pact and sought election on that basis.

The General Election which preceded the Civil War was held on 16 June 1922, 100 years ago this week. 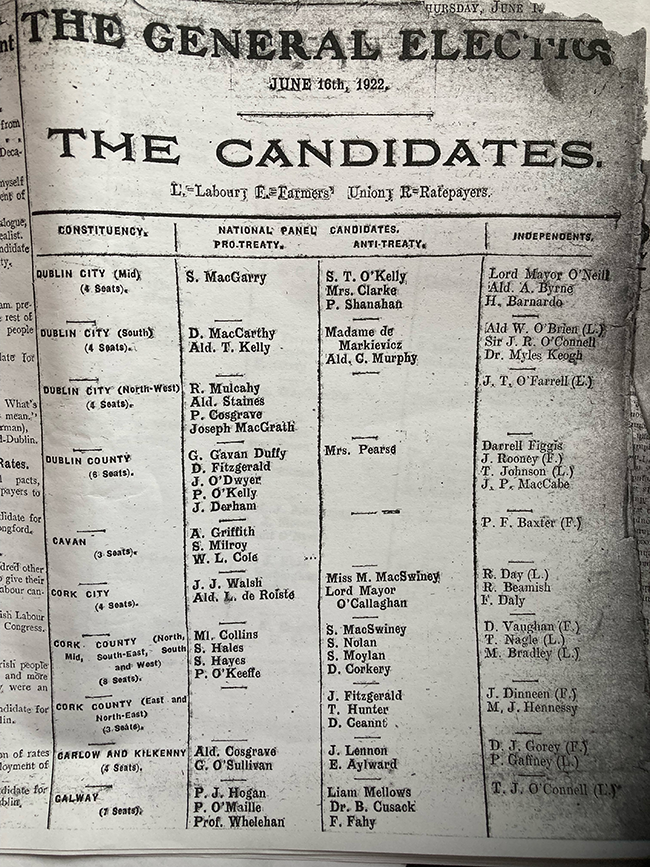 See also Mícheál Mac Donncha’s article ‘The Mandate that never was’ in the current issue of An Phoblacht magazine.