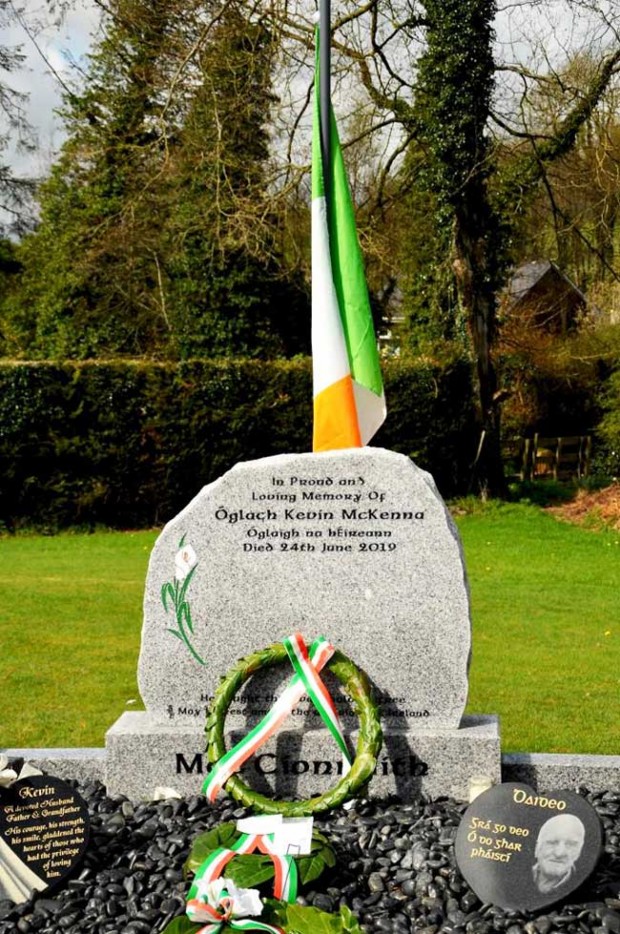 A very special event on Easter Monday afternoon took place in Magherarney Cemetery, Smithborough, County Monaghan where some 200 republicans gathered at the graveside of Volunteer Kevin McKenna whose third anniversary occurs in June.

It had been intended to have an unveiling of Kevin’s headstone at Easter 2020 but the coronavirus lockdown caused a postponement until the first Easter weekend after the lifting of restrictions. 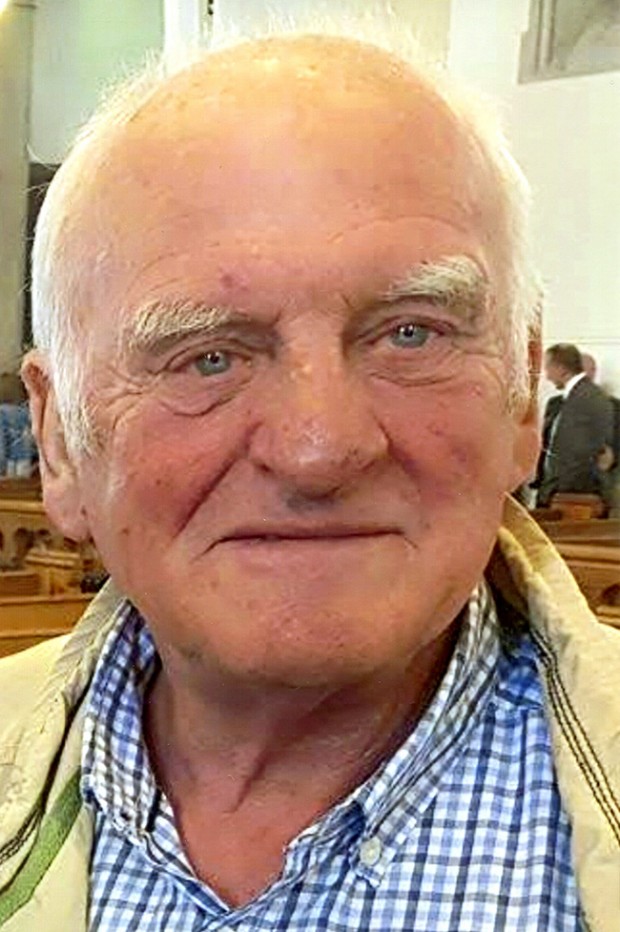 Kevin’s wife Marcella and sons Ciarán and Pádraig and daughter Gráinne all attended, as did their children.

In a special arrangement, grandchildren of Kevin and Marcella read the Proclamation of the Irish Republic, each delivering in sequence a number of sentences from the much revered document.

The Magherarney ceremony concluded with a thoughtful and appreciative address in memory of Kevin McKenna by local Sinn Féin TD Matt Carthy.

The event closed a busy weekend programme organised by Co. Monaghan Sinn Féin to mark the 106th anniversary of the 1916 Easter Rising.