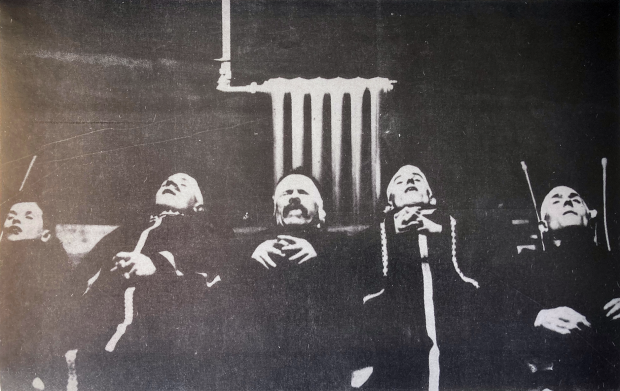 One hundred years ago the new state of ‘Northern Ireland’ was being consolidated by the Unionist Party, the Orange Order and the British crown forces by means of sectarian terror against the non-unionist population, especially in Belfast.

While the Six-County ‘Northern Ireland’ Parliament was set up in 1921 under the Government of Ireland Act, its future was far from certain for most of that year. The signing of the Anglo-Irish Treaty in December with its recognition of the Border was a huge step to firmly establishing the new entity. However, there remained a large minority of nationalists and republicans within the Six Counties, even after the pogrom against them had taken hundreds of lives and driven thousands from their jobs and their homes. They owed no allegiance to the new state and the IRA remained active. In the eyes of the state they were a threat that must be removed.

It was in Belfast above all that the state’s sectarian terror was concentrated. Not for the first or last time armed unionism decided to attack prominent nationalists as the most effective means of keeping that section of the population under their heel. So it was on the night of 23 March 1922 a gang of gunmen smashed their way into the home of the McMahon family in Kinaird Terrace, Belfast.

Owen McMahon was a prosperous and well-known Belfast publican, owner of The Capstan Bar in Ann Street. He had no connection with the IRA, being a supporter of Irish Party MP Joe Devlin. On the fateful night Owen and all six of his sons were in their Kinaird Terrace home. Using a sledgehammer the gunmen burst open the front door. They forced the women of the house into a back room. Then the men and boys were placed in one room, given a minute to pray and were shot down in a hail of bullets. The gunmen quickly made their escape.

The dead were Owen McMahon (50), his sons Thomas Gerald (15), Frank (24), Patrick (22) and Edward McKinney, an employee in the bar and tenant in the house. Two more sons, John and Bernard, were gravely wounded, and Bernard died of his wounds on 4 April. 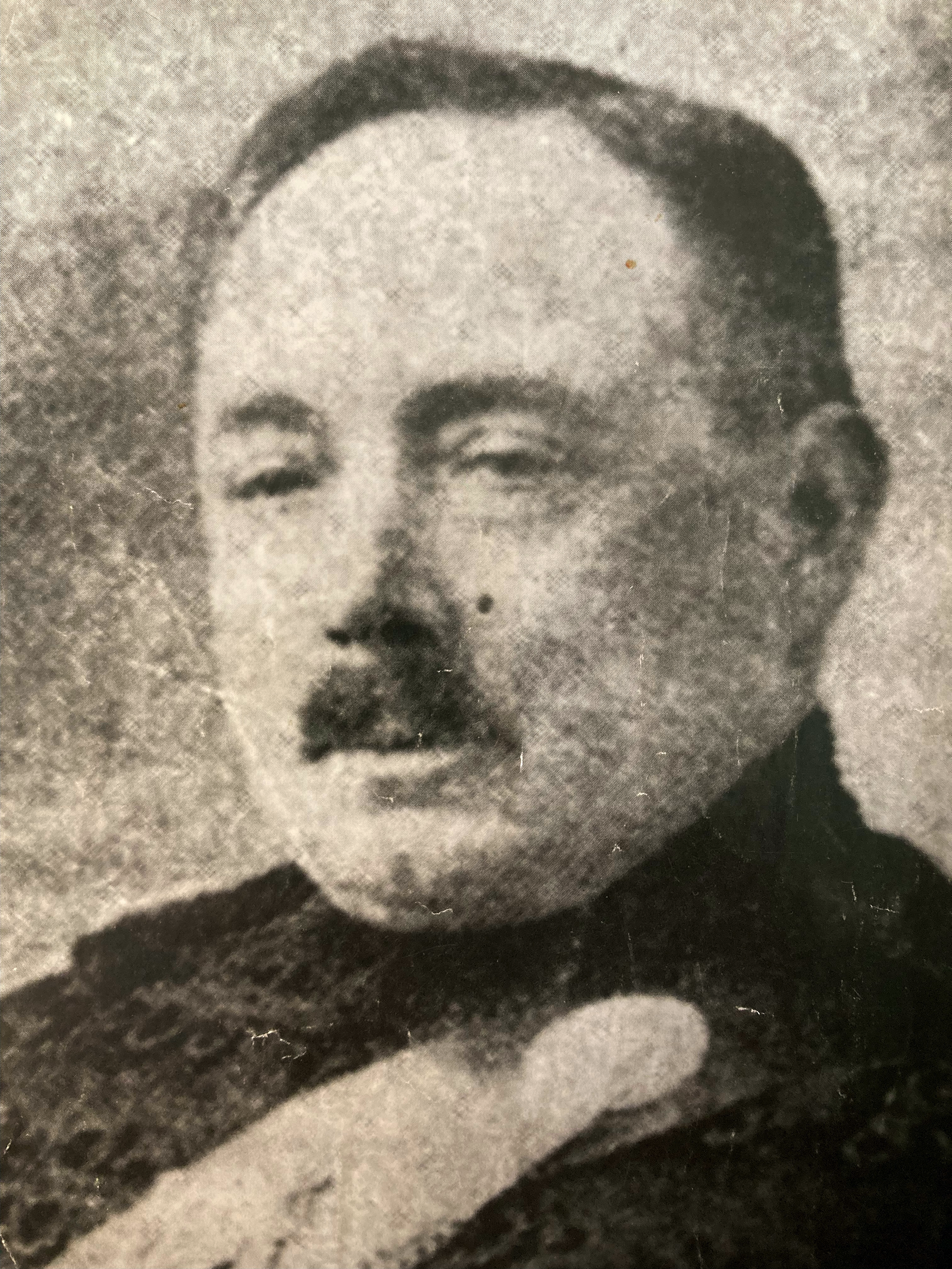 Irish Constabulary and the Ulster Special Constabulary, better known as the B Specials. The leaders of this murder gang were RIC District Inspector John Nixon and County Inspector Richard Harrison.

Both Nixon and Harrison were seasoned RIC men but Nixon was the most zealous in his fanatical loyalism. Intelligence reports gathered by agents of Michael Collins and later documented in the Free State Department of Defence confirmed Nixon and Harrison and other named RIC men as involved in the McMahon family and other sectarian murders.

On 2 April the Cromwell Club struck again when RIC men and B Specials shot dead five Catholic men, three in Arnon Street, one in Stanhope Street and one in Park Street. This became known as the Arnon Street Massacre. In the aftermath of this the Unionist government abolished juries in inquests, anxious to cover up the crimes of their own forces. 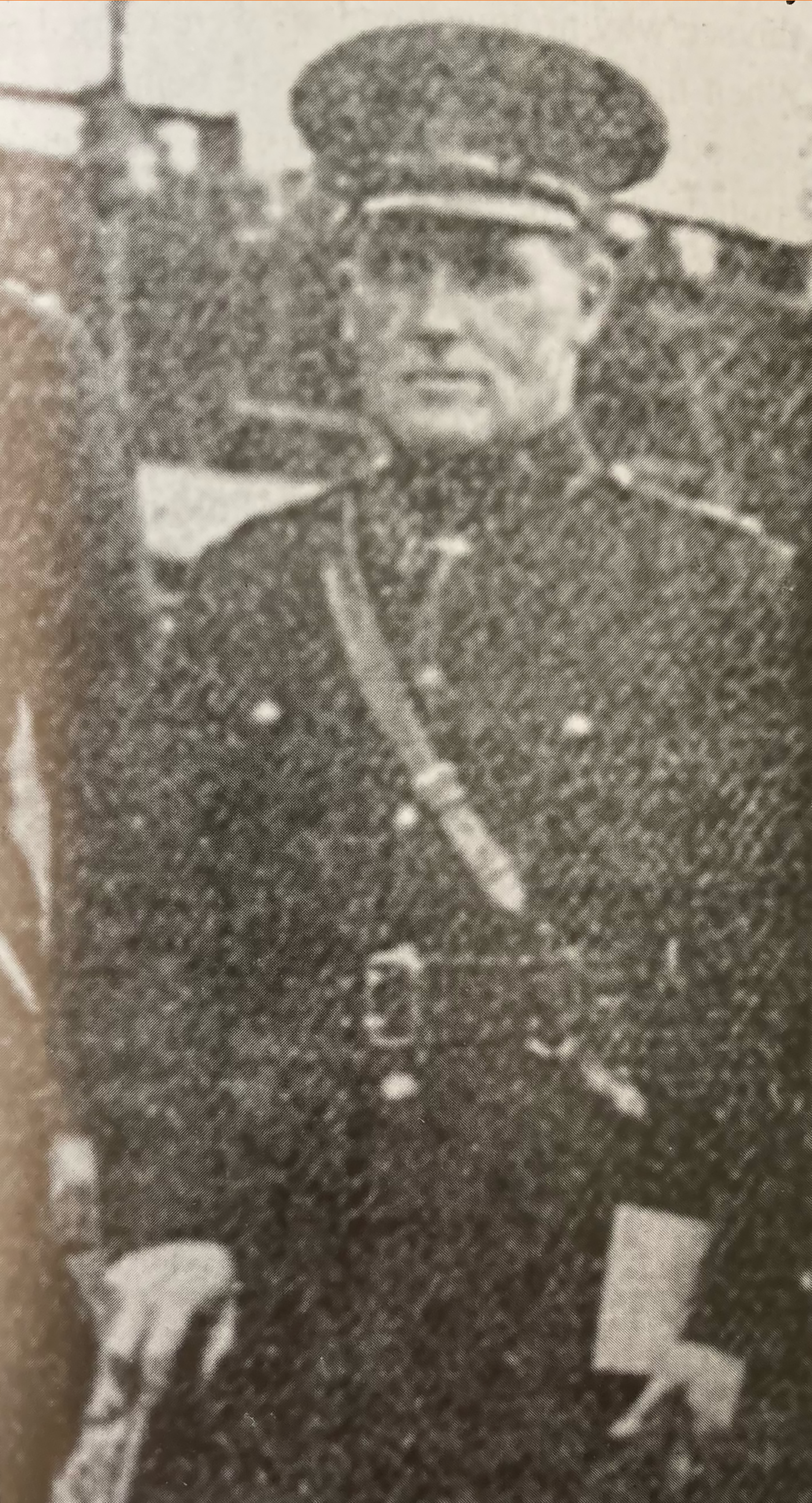 Later in 1922 the RIC became the RUC - the Royal Ulster Constabulary. Nixon, Harrison and the rest retained their ranks and were automatically transferred into the renamed force. Both men were decorated by the British monarch. Nixon in 1923 became an embarrassment to his superiors, not because of his murderous record but because he made sectarian public speeches and he was forced to resign from the RUC on full pension. He went on to be an Independent Unionist councillor and Stormont MP.

Nixon was known to have a ‘black book’ which recorded the names of RUC men who had been involved in the Cromwell Club murders and Unionist cabinet members who had, he claimed, set up the clubs. This potential blackmail material protected Nixon from prosecution while the silence of others was bought with promotion in the RUC, the force that was to rule with an iron fist for decades to come.