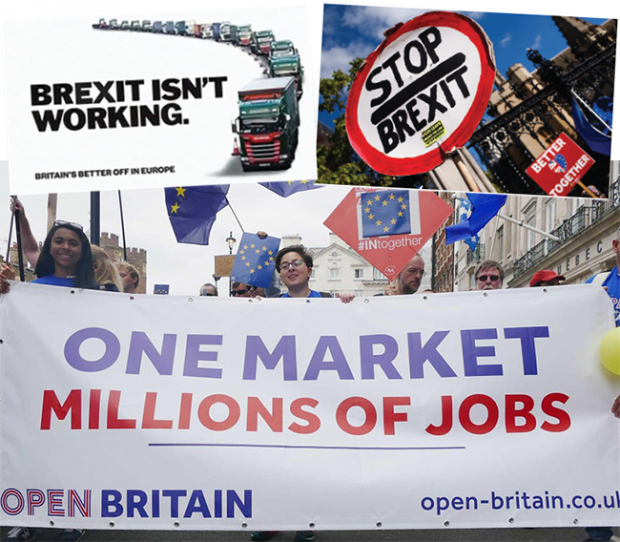 The ‘Postcards from the New Republic’ series is a hat tip to British designer, artist, entrepreneur, and Socialist William Morris’s ‘News from Nowhere’ series of articles from 1890 published in the Commonweal, the newspaper of the Socialist League and set in a distant future where Morris’s socialist, and romantic, utopia has been secured. Our story’s protagonists are Willa Ní Chuairteoir and Lucy Byrne accompanied by their four children James, Afric, Banba, and Alroy who together enjoy and endure the equity and exigency of the future’s New Republic.  To check in with the family, visit: fb.me/PostcardsfromtheNewRepublic

Willa and Lucy are having a late dinner in the village. No kids, just the two of them. Willa feels Lucy hasn’t been herself lately and is a little worried. She’s hoping a nice feed and a bottle of wine might be just what her wife needs to relax and chat about what’s on her mind.

Their wine is barely poured before Lucy blurts out, “I’m thinking about not running in the next election.” Willa puts down her glass, stunned. Lucy is a government minister and has been an elected representative for nearly twelve years. Far from being at the end of her political career, Lucy and her closest colleagues are viewed by the party and electorate alike as the leading lights of the current government.

Willa sets down her glass, instinctively puts her hand on her wife’s arm leans in and with a worried look asks simply, “What’s going on?”. Lucy lifts Willa’s hand kisses it and smiles. “Don’t worry love. I’m not cracking up”.

Willa takes a big swig of her perfectly chilled Albariño before leaning in over the table to quietly exclaim, “I knew something was going on with you over the last few weeks! I had put it down to the biodiversity crisis talks at first and then last month’s floods. To be honest, I thought that there was something going on between us that I hadn’t copped on to. You know what I’m like!”.

Lucy squeezes Willa’s hand and refills her glass. “I’m so sorry Wil, I should have talked to you sooner. I suppose I just needed to get things clear in my own head first. When I was in Brussels for the EU Council Ministers meeting last month, I met up with Henry from the OECD Genuine Progress Indicator project myself and Mary worked on before we were elected. You know he’s the Commissioner now for Public Services and Social Rights. Well anyway, we met up to discuss my concerns about the re-emergence of charities in Britain and a couple of the Eastern bloc member states.”

Willa nods, “yeah, you’ve been worried about this since the Tories got back into government”. Lucy is now horsing into her dinner and is bobbing her head up and down. “Exactly. To be honest, Britain’s public services have never fully recovered from the aftermath of Brexit, and they’ve never fully adjusted their tax system to the Equality Principle despite signing up to it on re-joining the EU. They’ve started to reintroduce sneaky tax loopholes for corporates and cut funding for health and disability services.

“It’s a tough one to swallow. We fought hard to retain taxation as a sovereign function but securing unanimous support for the Equality Principle has meant securing the tax base needed to deliver universal public services across the Union. It changed everything. Without it we’ll be back to waiting lists and unmet need. People don’t remember what it was like.

“Ireland led the way after unification and the rest of Europe slowly began to shift. With the corporates and multinationals paying their fair share of tax the public system absorbed the staff, services and infrastructure of the charity sector.”

Willa crosses her arms on the table, “But I still don’t get what this has to do with you not running in the next election. We know the Tories have never fully let go of the concept of the deserving and the undeserving poor, and there is still the odd Evan Dusk type CEO who would happily spend a billion euro on a trip to the moon but wrings his hands at having to cough up his corporation tax, but sure they’d never get away with it now.”

“That’s the thing love” Lucy says through a mouthful of mussels. “Henry and the Commission share my fear that re-emergence of charities, albeit it in very small numbers is a warning sign that the Equality Principle is being undermined. There are worrying murmurs from multinationals that could, if left unchecked undo everything won from the Great Struggle. So, the short of it is the Commission plans to establish a European Office of Equality Enforcement and they’ve asked me to head it up.”

By now, Willa is half cut having drunk most of the wine and eaten hardly any of her dinner. “Jesus Lucy, that’s huge” she says slurring a little. Lucy looks over at the waiter, signalling for the bill. She knows she’s knocked Willa for six, and she’s not even told her the toughest part. She’ll have to keep that for morning. ⬢