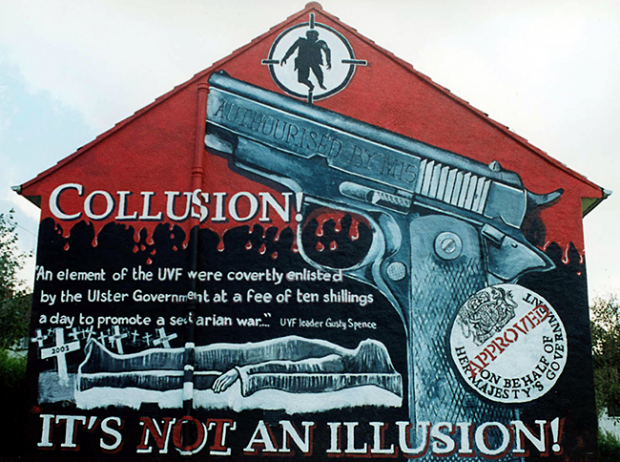 The latest report into collusion involving British crown forces and loyalist death squads released by the North’s Police Ombudsman has found that state agents and informers working inside the UDA were directly involved in as many as 19 killings and a number of attempted killings across counties Antrim, Derry, Tyrone and Donegal between 1989 and 1993.

The report, titled Operation Greenwich is the latest in a series of damning investigations carried out into state collusion with loyalist paramilitaries, in north and west Belfast, South Down, County Armagh and highlights the importation of the South African arms shipment by Ulster Resistance in 1988 which saw the re-arming loyalist death squads.

After the report launch Sinn Féin Leas-Uachtarán Michelle O’Neill said, “My initial thoughts today are with the families and loved ones of the 19 victims whose killings by loyalist paramilitaries were investigated by the Police Ombudsman. She described the report’s findings as ‘damning’ and that it has “laid bare the scale of British state collusion with loyalist murder gangs”.

Also reacting to the report Sinn Féin’s Gerry Kelly said it was further proof as to why the British government was intent on introducing amnesty legislation that would suppress investigations into its role in the North. 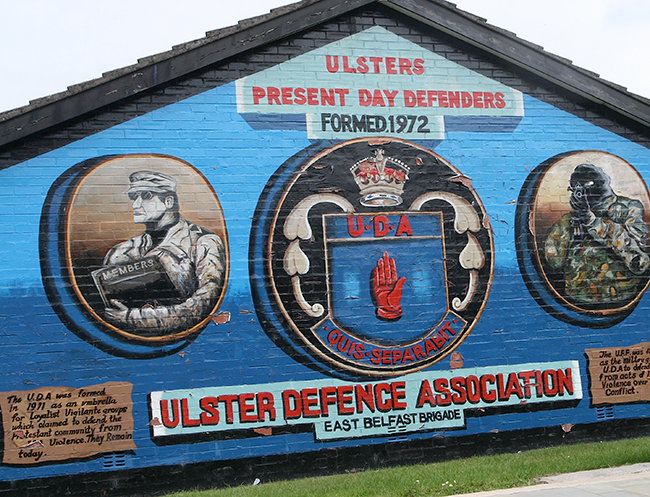 Kelly said, “This report provides further evidence why the current British government is proposing an amnesty for its state forces, an end to investigations and preventing victims from accessing the courts and due process.

“The amnesty proposals have been rightly rejected by all the political parties, by the Irish government and by international human rights bodies.

“There is a pressing need to address the legacy of the past and that needs to be done by implementing the legacy mechanisms of the Stormont House Agreement in a human rights compliant manner.

“The families of the victims of these killings investigated by the Ombudsman, like all bereaved in the conflict, are entitled to know the truth about the deaths of their loved ones and should not have to wait any longer for truth and justice.” 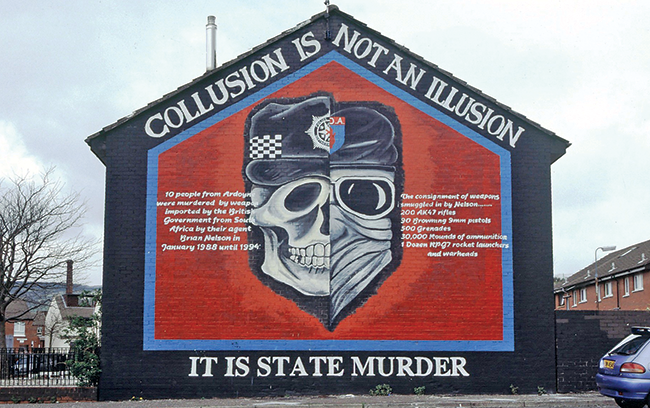 In her report, published on Friday 14 January, 2022, Marie Anderson confirmed what the families of the dead and wounded knew to be the case for years: that British state forces colluded with UDA gangs in North West Ulster in the killing of their loved ones.

The report states “investigators reviewed intelligence indicating that a number of serving police officers were associating with, or supplying information to, loyalist paramilitaries. This investigation has also sought to establish what action police took in respect of these individuals”.

The Ombudsman went on to say “I am of the view, given the available evidence and information, that a significant number of serving and former UDR members had links with loyalist paramilitaries in the North West during the period in question. This included senior figures within the North West UDA/UFF”.

Indeed Ms Anderson found that the RUC knew members of the notoriously sectarian UDR were passing information on to loyalist groups. Some of these individuals were permitted to attend high level intelligence briefings, and that members of the UDR were directly involved in killings but were allowed remain in the British army. Anderson also found that RUC members had links with senior loyalist figures yet none were arrested, questioned or indeed charged with any offence.

That files and intelligence relating to the use and handling of agents were destroyed with no explanation points to a deliberate strategy on the part of the RUC special branch in particular to cover up the extent of their use of UDA killers as agents, particularly that of Torrens Knight who was convicted of the Greysteel massacre and the attack in Castlerock killings. 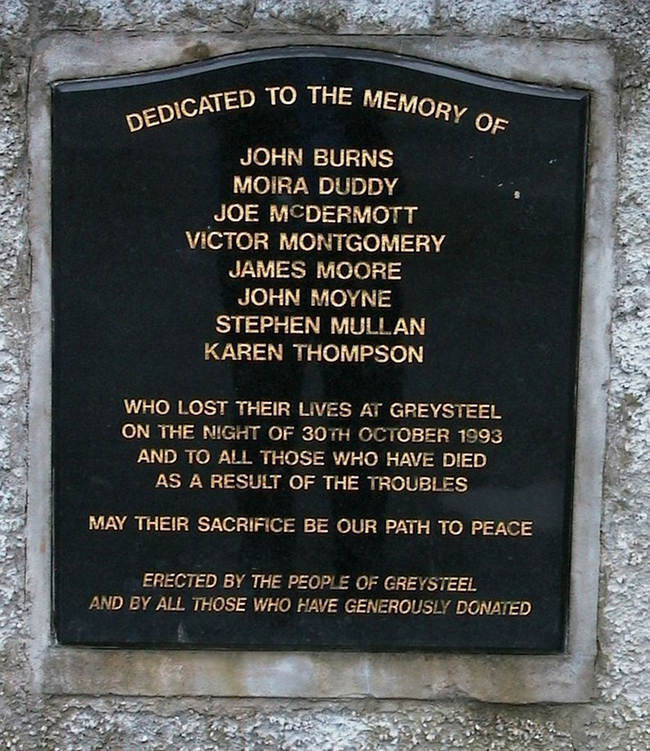 Operation Greenwich also revealed that a number of weapons used in the attacks were part of a consignment of arms imported into the North in the late 1980s by Ulster Resistance which was established in the aftermath of the Hillsborough Accord by senior figures within the DUP.

A VZ58 assault rifle was used in at least 10 of the killings, most notably, the so-called Trick or Treat attack on the Rising Sun pub in Greysteel, County Derry that left 8 people dead as well as the killing of Sinn Féin activist Patrick Shanaghan in West Tyrone and that of Gerard Casey in Rasharkin.

Of the other weapons used in a number of the killings a Smith and Wesson revolver, a Walther P5 pistol and a Star .22 pistol were legally held weapons owned by members of the RUC and UDR which were allegedly stolen by loyalists.

Of the 19 killings investigated by the Ombudsman 8 Hallowe’en revellers were gunned down in the Rising Sun bar attack in Greysteel in County Derry. 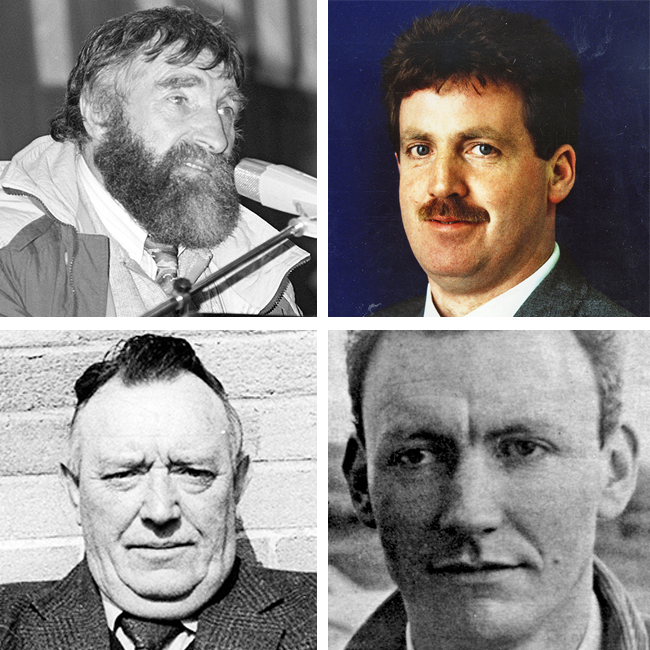 However the others targeted were republican activists, including ex-POWs and Sinn Féin councillors Eddie Fullerton shot dead in his house in Buncrana, County Donegal and Bernard O’Hagan gunned down as he arrived for work in Magherafelt Technical College in County Derry leading to the belief that there was a strategy aimed at halting the growth of Sinn Féin in the area.

Also killed were Gerard Casey from Rasharkin, County Antrim and Jimmy Kelly from Maghera, County Derry who were IRA Volunteers. 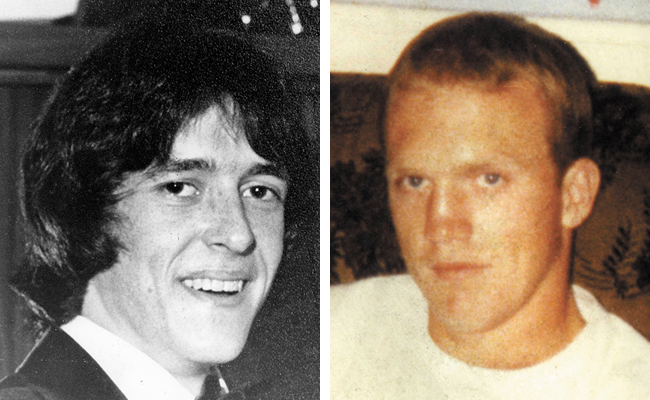 The Ombudsman identified failures in the RUC’s intelligence and surveillance operations, including a failure to warn people of threats to their lives, failures that allowed weapons to reach UDA killers, and failures to ensure the adequate sharing of intelligence and failures in the use of informants as evidence of what she describes “collusive behaviour”. The reality is that the sum total of these parts add up to a deliberate campaign of assassination against republicans.

In truth Mark McGovern in his 2019 book “Counterinsurgency and Collusion in Northern Ireland” frames the killings, such as those that were investigated in Operation Greenwich, in a wider geographical area and includes the killing other Sinn Féin activists such as councillor John Davey in its scope as well as the killing of Tyrone pensioner Roseann Mallon, killed by a UVF gang while her home was subject to a major surveillance operation by the British SAS. 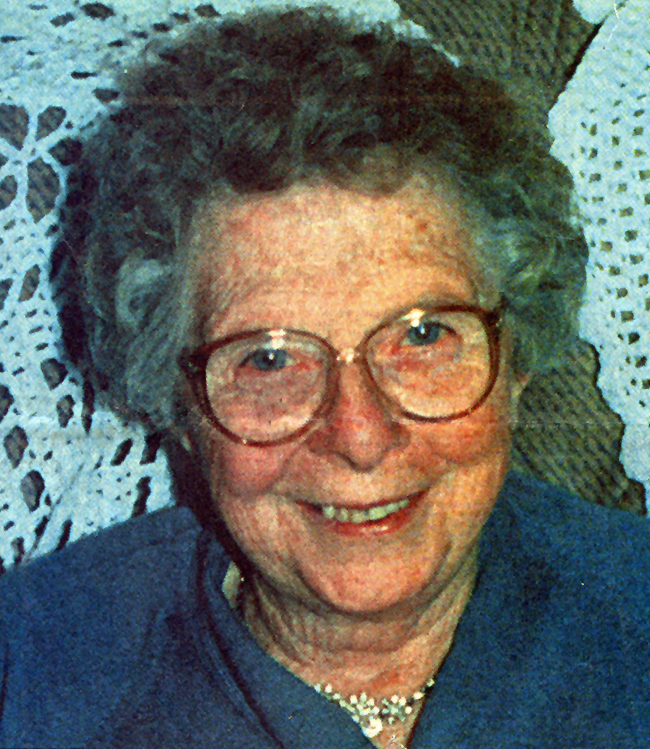 McGovern contends that the British created a “culture of collusion” based largely on the fact that no clear legal guidelines existed around the use of agents. Added McGovern we see an “intelligence led attritional strategy that generated a grey zone of official deniability around the actions of state agents and informers designed to defeat an intractable enemy”.

That the evidence of collusion, leading as it does, into the highest echelons of the British state the reality is that the British sees itself as having no choice but to introduce legislation to close down inquiries such as Operation Greenwich. However as Bloody Sunday, Ballymurphy Massacre, McGurk’s and the Loughinisland campaigners have shown the determination of ordinary people can find a way through the British Government’s stonewalling.