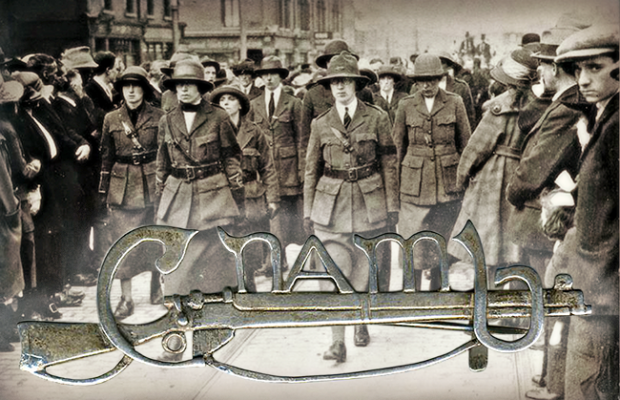 Organise, agitate, educate, empower. These are all words that come into my head when I think of Cumann na mBan. These brave independent, determined women of 1914 laid the pathway for the generations of women that came after them.

Cumann na mBan was established in 1914, on 2 April in Wynn’s Hotel Dublin, with a meeting to announce the establishment of this new organisation for women. They were driven by the ideologies of Irish republicanism and feminism.

The primary aims of the organisation as stated in their later constitution included a pledge to “work for the establishment of an Irish Republic by organising and training the women of Ireland to take their place by the side of those who are working for a free Ireland.”

Cumann na mBan also pledged “To advance the cause of Irish liberty” and “To organise Irish women in the furthering of that objective”.

Cumann na mBan were instrumental in the Easter Rising. Women insurgents were positioned in all the main strongholds across Dublin, except Boland’s Mill and South Dublin Union. The majority of the women volunteers not only worked as Red Cross workers, they couriered and acquired rations to the men, they carried dispatches and transferred arms. They also gathered intelligence.

This was all done under constant fire and attack from the British. They also arranged the evacuation of the strongholds at the time of surrender, risking life and limb to tend to the wounded. And still found the time to destroy incriminating papers. Winifred Carney refused to be evacuated so as to tend to James Connolly.

After 1916, Cumann na mBan took a leading role in organising prisoner relief and opposing conscription while canvassing for Sinn Féin.

As the organisation developed in the war of independence, Cumann na mBan promised to “do all in our power to help families of men who suffer through refusing military service”. 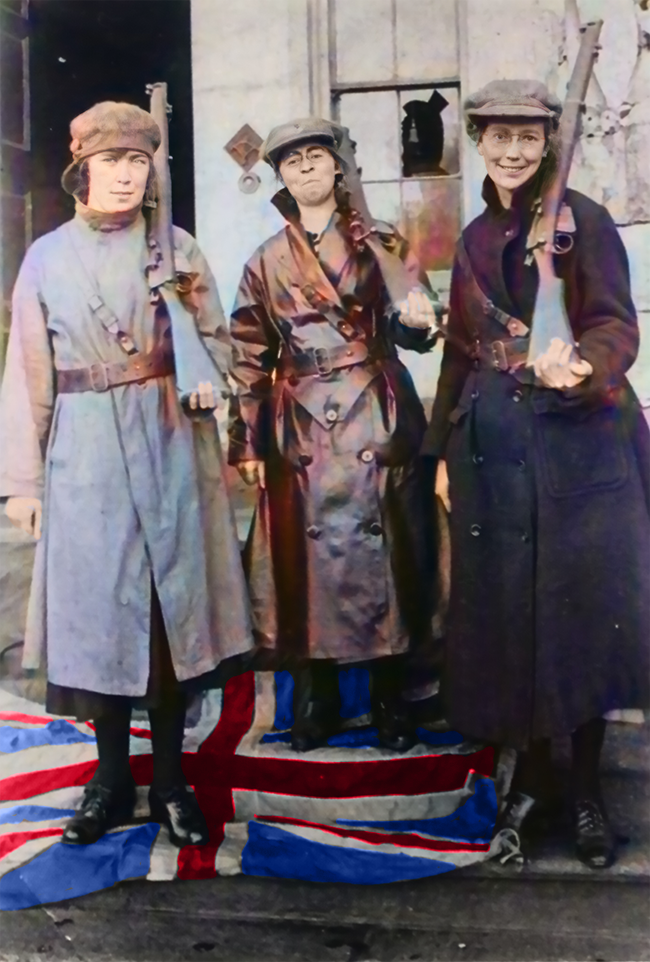 They also assisted “in the election of republican candidates, keeping before the public the fact that under the Republican Proclamation Women are entitled to the same rights of citizenship as men”. They committed themselves to “not take the place of any man deprived of work through refusing military service” (Conscription campaign 1918). These acts of defiance, support, and solidarity can only be admired.

The courageousness and steely determination of these women is inspiring. We have to remember that during the war of independence, and the scourge of the Black and Tans, that Cumann na mBan members could often not go on the run. Their houses were being raided, there was sexual violence and their hair was shaved, along with suffering beatings and torture. The Black and Tans would take out their frustrations on the women when they could not catch the men. Through all of this Cumann na mBan continued to organise educate and mobilise.

In 1918, some women finally had the right to vote in Ireland. You had to be age 30 with property qualifications or be resident in university constituencies, while men could vote at age 21 with no qualifications. This was a turning point for women in politics. 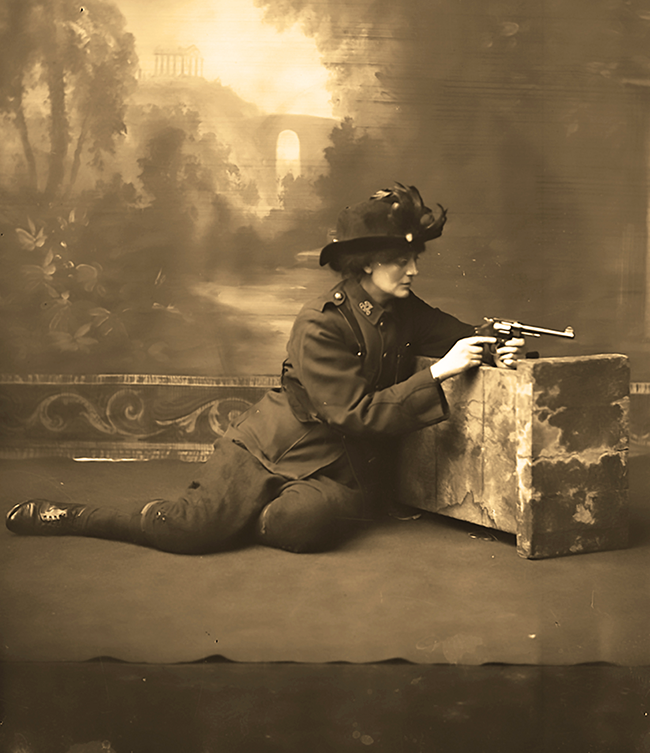 In the 1918 general election, Constance Markievicz was elected to the first Dáil. After the election of May 1921, Cumann na mBan members Mary MacSwiney, Ada English, and Kathleen Clarke joined Markievicz in the Dáil.

When I read about some of our comrades and their actions in Cumann na mBan, such as going on strike, organising marches, protests, letter writing campaigns, even going on hunger strike, it sounds very familiar and resonates with our struggle for a socialist republican society, for better working conditions, for an end to poverty, homelessness, an end to the housing crisis, for a united and equal Ireland.

Sinn Féin is an extremely progressive party; we are leading the way politically when it comes to female leadership. We have powerful female Teachtaí Dála and Sinn Féin’s Michelle O’Neill and Mary Lou McDonald are two formidable inspirational leaders that are laying the pathway for future generations.

To encourage more of our sisters to get involved in politics and activism both locally and nationally, we are in 2021 forming a Cumann na mBan – Polaitíocht group in Dublin, with the intention of expanding nationally.

The aim of this internal group will be to organise, educate, mobilise, and empower women within Sinn Féin. It will be a sisterhood that will support and encourage female members into activism and politics. We will have discussion platforms and training platforms. 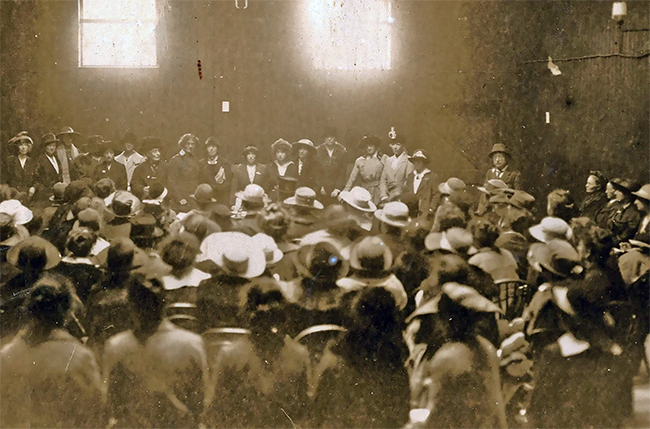 It is important we build a sisterhood, Cumann na mBan. a network where we can not only have political discussion but can reach out to other women’s groups to stand together in campaigns and to show solidarity not only nationally, but internationally to women’s causes. It is vital that we continue to strive for a socialist republic, Irish Unity and equality for all.

It was said of Cumann na mBan members in the early 20th century that they were ‘unmanageable revolutionaries’ and ‘ungovernable women’. I say they were inspirationally, intelligent, powerful, brave women who were determined to bring about change, to bring a united Ireland, an equal society, and to encourage and empower other sisters to do so. It is up to us to be those unmanageable revolutionaries of today.

If you would like information on the group, please email: [email protected]