Learning from the past on deposit refund schemes 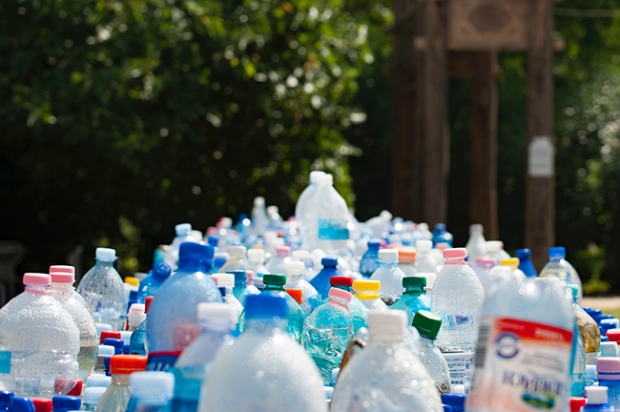 One needn’t trawl too heavily through the folk history of Ireland to discover a time when we had a vital aspect of the much ballyhoo-ed – and much needed – circular economy down to a tee.

Yes, who amongst you can forget the thrill of finding a good number of empty, but intact, glass bottles and bringing them to the shop for a few pence in return, so that they in turn could be cleaned and refilled?

Indeed, entire summer days could be given over to this pursuit as bands of local children scoured every conceivable nook and cranny in their locality to reclaim these wonderful containers from the ‘waste’ they had become. Today, we’d consider those forays as sustainable actions well executed in the pursuit of a cleaner, greener environment. Back in the day, however, they would just be filed under ‘common sense’.

I fear, however, that I may have sold some of you short with my timeline. Indeed, anyone born from the mid 80’s on may have zero recollection of Ireland’s glass bottle deposit return scheme as, come the 90’s, it had ceased to exist. Which is a terrible shame, truth be told. Not only did it encourage the collection of these valuable containers so that they might be re-used or recycled, it also imbued them with a value – both monetary and otherwise – to say nothing of the enterprising and entrepreneurial spirit it helped to foster in those roving platoons of scavenging children!

The good news is that those times are on the way back. Last year, as part of the Programme for Government, a commitment was made to (re)introduce a Deposit Return Scheme (DRS) for plastic bottles and aluminium drinking cans in Ireland. Great headway has been made since and, if everything goes as expected, the DRS will come into being by the fourth quarter of 2022. In order to steer this along, Voice of Irish Concern for the Environment (VOICE) has developed a new campaign – Return for Change.

This campaign has one aim and one aim only – to ensure that Ireland gets the best DRS possible. In order to realise this, the Return for Change campaign has a few different strings to its bow. Firstly, it is vital that the legislation which underpins the introduction is both robust and dynamic.

You can view our consultation submission on our website www.returnforchange.org to find out why those points are so important. VOICE also sits on the Departmental working group along with producers, retailers, waste operators and, having pressed for a DRS for over ten years now, are well placed to make our voice heard.

But that’s all the ‘boring’ stuff. What’s really important is getting the message out to the people of Ireland. We have to get the word out that the DRS is coming and tell them; why we need one; how to use it; and the benefits of having one. So, let’s start at the top

Number 1: Why we’re getting one. Under the EU’s Single Use Plastic Directive, we are legally obliged to reach a 90% separate collection rate for plastic bottles by 2030. Our current recycling rates for PET plastic bottles is about 60%. Other countries have, within a short period of implementing their own DRS, seen dramatic increases of recycling rates of containers. If they can do it, we can do it and a DRS is the best way of getting there.

Number 2:  How to use it. The Department has favoured the return-to-retail model. This means that any outlet which sells PET plastic bottles and cans is obliged to be part of the scheme. So, for example, a bottle of water might have a deposit of 20c placed on it (the deposits have yet to be decided). When that bottle is empty, it will be worth 20c to the holder. So rather than put it into the recycling bin as is done now, they can bring it back to any retailer whereupon their deposit will be returned. Smaller shops may take containers back manually, whereas larger outlets might install Reverse Vending Machines (put the container in, get the money out).

Number 3:   The Benefits. In real terms, a 60% collection rate means that every year we’re losing many hundreds of millions of plastic bottles to landfill, incinerator, and the environment. It’s worth thinking about the sheer waste involved here. Not only are all of these containers gone from our grasp, they take up permanent residence in our environment as harmful pollutants. More bottles and cans collected as a result of a DRS means less of them littering our roads, rivers, and fields. 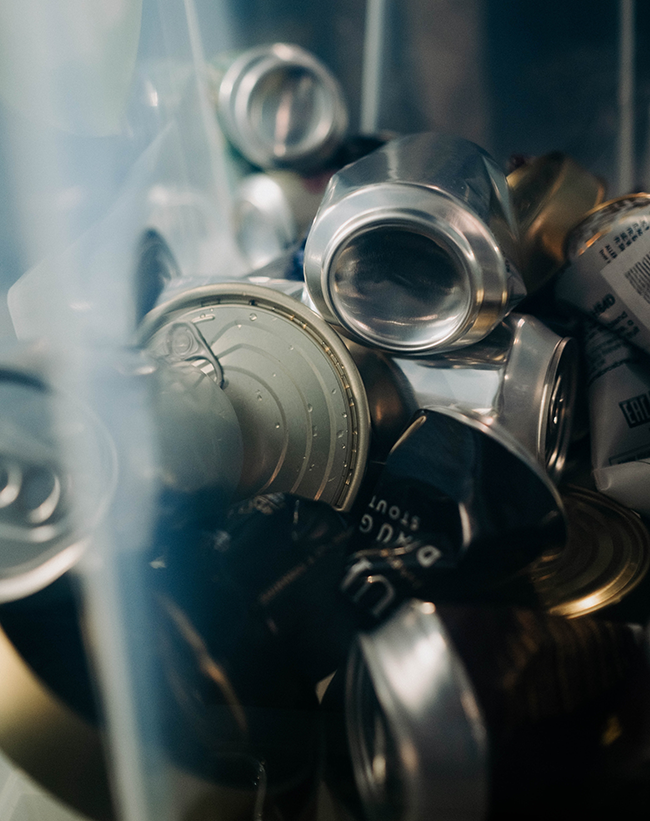 Recently, there have been developments toward a digital DRS. This system requires users (having downloaded the app) to scan the QR code of their container and then the QR code of their bin before depositing the item within, rather than returning to retailer. On the face of it, this sounds very convenient.

It does suffer from some not inconsiderable drawbacks, however. First among those is that it cannot guarantee the “separate collection” of bottles or cans as mandated by the EU’s directive, as the containers will be placed into the general recycling bin. Bottle-to-bottle, food-grade recycled material is what the Single Use Plastics Directive wants and digital DRS does not provide it.

There are also issues pertaining to connectivity and the fact that this technology is rather new. However, given time and the chance to develop, it could become part of the DRS armoury further down the line.

We believe that there is a better use of glass and we are fighting for the establishment of a reuse pilot under the DRS. We call on the government and drinks producers to identify consumer streams where reusable bottles can and should be used, such as for milk, water, beer, and pub trade.

Glass reusable bottles can be used, collected, washed and refilled up to 50 times, which is a much better use of valuable resources than the current use, collect, and recycle model. Additionally, while not only supporting the circular economy, it provides local jobs and keeps valuable resources in Ireland. 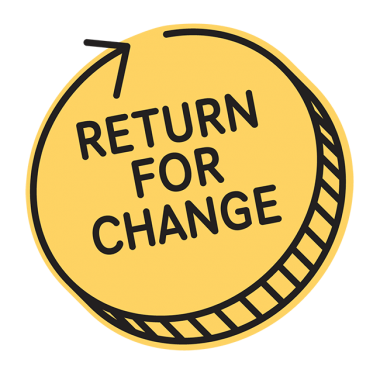 The word ‘waste’ tends to be bandied about rather carelessly when we talk about litter. It’s true that bottles and cans that end up being strewn about the environment are an awful waste of precious resources (to say nothing of the pollution they cause). However, these bottles and cans are not themselves ‘waste’. They are valuable materials and by capturing them for recycling, we cut down on the need for more of them to be created anew as the energy costs associate with this far outweighs that of recycling. Don’t let ‘waste’ go to waste! Recycling isn’t the preferred method when it comes to litter reduction – reduce and re-use are better again! – but it’s so much better than landfill, incinerator or pollution.

Before I finish up, I wanted to draw your attention to an interesting historical curio. According to Wikipedia, A&R Thwaites & Co. in Dublin announced that they would pay 2 shillings per dozen returned glass bottles–in 1799! So, you can see there is nothing new about deposit return schemes.

In fact, there is nothing new about common sense approaches to solving problems. What is weird, aberrant, and totally lacking in common sense is to use something once and throw it away.

There is only so much ‘stuff’ on the planet and yet we act as if it we have limitless supplies of everything. Quite where this lethal misconception came from is a conversation for another day but we’re coming up hard against reality now and need to take many steps to get our house in order. Placing a deposit on plastic bottles and cans isn’t going to solve all of our problems but it’s a solid and practical step which as good as guarantees we’ll collect hundreds of millions more bottles and cans for recycling than we do presently and that’s nothing to be sniffed at.

VOICE is an environmental charity which works with communities and Government to promote the wise use of natural resources as we build toward as a sustainable future.