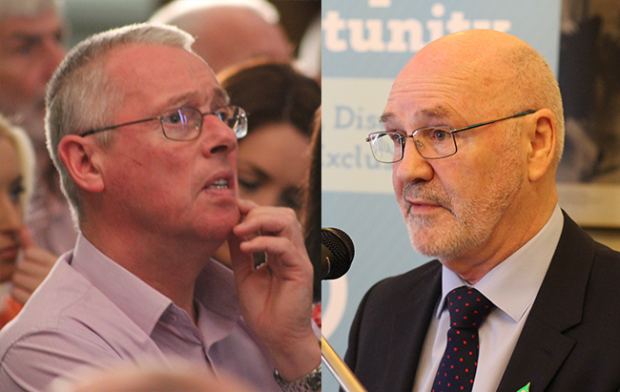 Sinn Féin’s Assembly team at Stormont has a number of new faces and is set to be joined by a few more in the time ahead.

The latest addition to the MLA team is Áine Murphy, who was recently co-opted to the Assembly in the Fermanagh and South Tyrone constituency, replacing Seán Lynch who stepped down after representing the area for 11 years.

The 24 year old is one of the youngest Assembly members at Stormont and said she is looking forward to getting stuck in to her new challenge. “I am determined to serve all the people of Fermanagh and South Tyrone and to make their voice heard in the Assembly chamber and on committees,” she said.

“There are many challenges and opportunities ahead of us and my priority will be to work alongside my colleagues to deliver a better health service, build more homes, create jobs and improve everyone’s lives.

“This is an exciting time in politics across our island and I look forward to playing my part as an MLA to build a better, fairer, greener new and united Ireland for all,” she added. 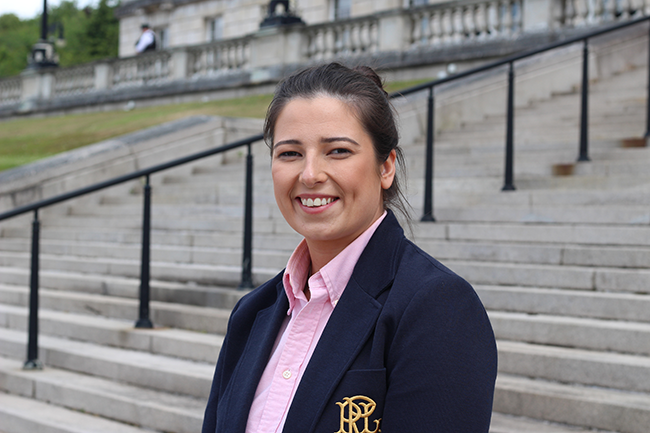 The new MLA hit the ground running after joining the Assembly, asking questions in the Chamber just one hour after formally signing in in the Speaker’s office.

The new Fermanagh and South Tyrone MLA will be one of a number of new faces in the Sinn Féin Assembly team in the coming term.

Changes are expected in a number of areas across the six counties as several long-standing MLAs step down from frontline politics. Veteran Sinn Féin representative Alex Maskey has already announced that he will not be seeking re-election to the Assembly at the next election.

Alex has a long history within republican politics in various elected forums. A docker by trade, he was interned in the early 1970s and was elected to Belfast City Council in 1983, becoming the first Sinn Féin member of the council.

He faced outright hostility from unionist councillors who interfered with his microphone in the council chamber in an attempt to prevent him speaking and, at times, physically attacked him. Unable to silence him, the British state tried to assassinate him on several occasions, leading to him being seriously wounded when a loyalist gunman shot him at his front door. He later became the first Sinn Féin representative to serve as mayor of Belfast.

Undeterred, Alex continued to represent the people and was a familiar face alongside other Sinn Féin leaders. A key figure in the negotiations which led to the Good Friday Agreement, he was elected to the Assembly in 1998 and at every election subsequently, first in West Belfast, switching to South Belfast in 2001, before returning again to represent the west of the city.

In 2020, he became the Speaker of the Assembly and has gained praise and respect in that role from all shades of opinion in the chamber for his handling of debates.

His replacement to go forward for co-option in West Belfast has not yet been chosen and the local area is expected to hold a selection convention in line with party guidelines in the coming months.

Further changes are expected in the West Belfast constituency which will also see a new name added to the ballot paper at the next Assembly election. 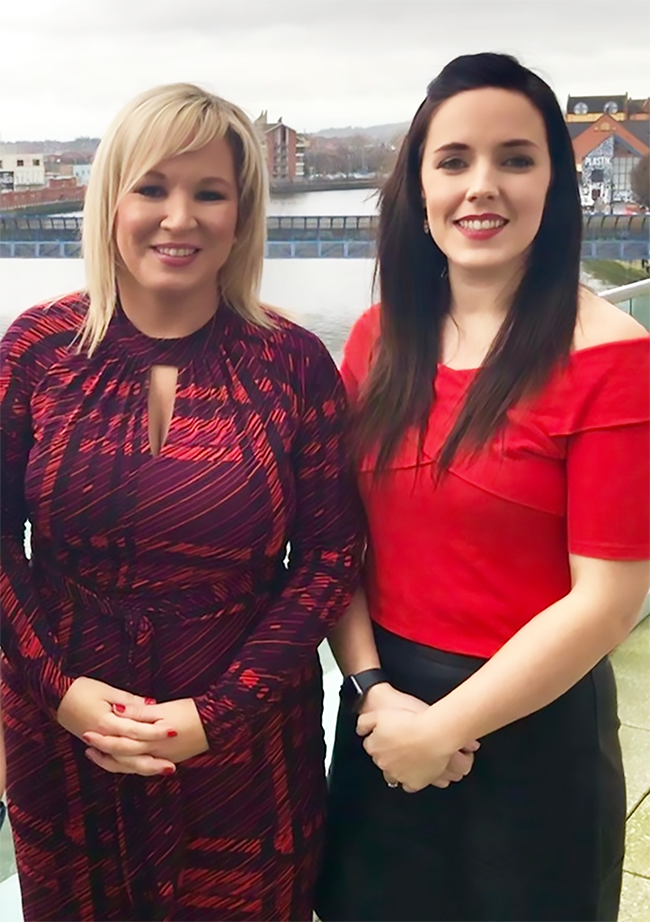 There will be changes too in South Down with the announcement that Cathy Mason has been selected to contest the next election for Sinn Féin in the constituency. She was chosen at a recent selection convention and will replace outgoing MLA Emma Rogan at the polls.

Cathy Mason has been a Sinn Féin councillor on Newry, Mourne and Down Council representing the Slieve Croob area since 2019. The 32 year old was recently appointed as chair of the council.

In Derry, two new candidates will be chosen to carry the Sinn Féin standard at the next Assembly election following the announcement that the two current Foyle MLAs will not be seeking re-election. It is expected the party will hold a selection convention in the coming months to choose the new candidates.

As those selection conventions are held, the full Sinn Féin team to contest the next election will emerge and is certain to include new faces to add to the experience in the Assembly team.