In her book ‘The Deficit Myth’, economist Stephanie Kelton reminds us that, while public debate today is dominated by discussion of the state’s fiscal deficit, there are other deficits that we have in society which receive comparably little attention; the good jobs deficit, the healthcare deficit, the infrastructure deficit, and the climate deficit. These are the deficits that really matter, but remain marginal to the concerns of very many policy-makers.

It is obvious that the economic and social potential of Ireland has been stunted by the two partitioned states on this island. The mandate that Sinn Féin received at the 2020 Leinster House election was undeniably rooted in an instinctive desire for a different way forward.

It was a departure from a neoliberal economic framework that has given us a deeply harmful housing crisis, a health system that does not serve the needs of its people, increasing levels of precarious and under-employment, and a privatisation model that targets our public services.

Sinn Féin is now in the strongest position since before both Partition and the Civil War to articulate and bring about a new, progressive political culture in Ireland. There will be many challenges to this and we should certainly not underestimate the infinite capacity of those sections of the establishment committed to retaining and reclaiming a system that secures their privileges, power, and wealth.

Unlike any other political movement in Ireland however, Republicans have been up against these conservative and regressive elements all along. We now begin to track possibly our most challenging course yet as we move toward the final stages of bringing about a United Ireland and the socialist republic that has been envisioned by our heroes over hundreds of years, from Wolfe Tone and Henry Joy McCracken to James Connolly, Liam Mellows and, in later decades, Bobby Sands and Máire Drumm.

We now have a huge opportunity to campaign for and achieve Irish Unity. This needs to be our focus and should be threaded through everything we do. As left Republican activists, we know that the successful passing of a referendum on Irish Unity, North and South, is just the first step in achieving national liberation and independence in Ireland, but it is an enormously important first step. 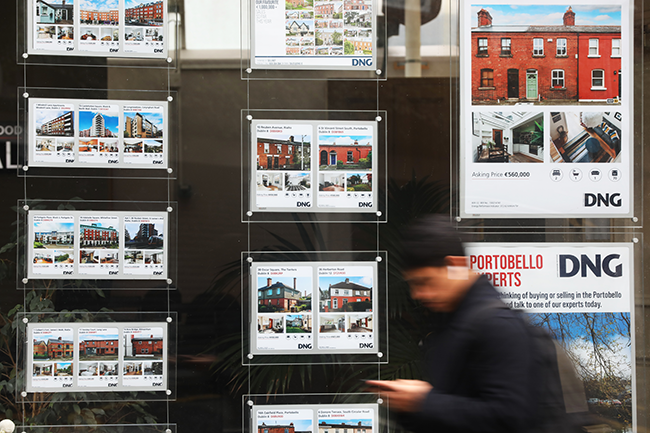 Unity creates potential for the state to house its people, and give equal access to employment, education and healthcare 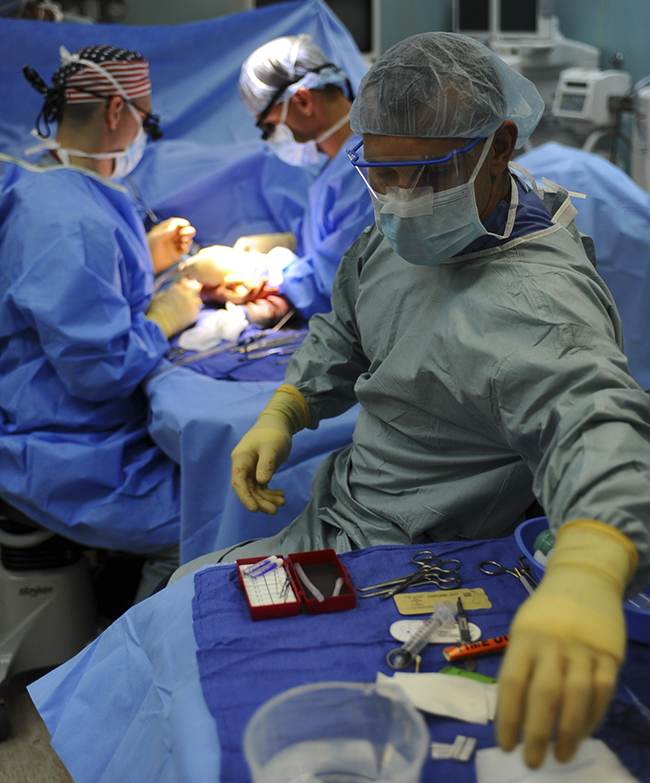 Unity creates the potential for a rethinking and reimagining the societal structures that mould our lives. I regularly say that a state which cannot house its people, look after its sick or protect its elderly is fundamentally flawed. I want an Ireland where kids grow up not knowing what it is to be homeless, to be hungry, to be locked out of employment or to be denied equal access to education and healthcare.

I was recently listening to a dentist on the radio talking about a measure brought in by Fine Gael and Labour in government eight years ago, which remains in place today, limiting medical card holders to a maximum of two tooth fillings per year. The dentist said he is regularly compelled to advise people that they require multiple fillings, but that the card only covers two. In these scenarios, the patients just have to hope that decay does not erode the other teeth to the point that they are no longer restorable by the following calendar year. How can a state that claims to be a Republic treat its citizens in this way?

This is just one of many anecdotes that I, and others, could reference to show how much public policy in this state is geared more toward particular models of ‘fiscal responsibility’ than to looking after our people properly.

Of course, it is important to state that this is the logical outworking of the inhumane, ideologically driven policy approach that our decision-making polity cling to so rigidly. All of us have a role in the work to change this. Sinn Féin activist Gerry Adams put it well at the funeral of Martin McGuinness, “If we want freedom, we must go out and take it. Mobilise, organise and unite for our rights”.

The sentiment of that statement reminded me of another great person who spent some time in Ireland, former slave Frederick Douglass. He also captured the need for determined collective action in the struggle for political and economic liberation when he said “Power concedes nothing without a demand. It never did and it never will.”

I am confident that we can be part of a generation that will bring about and live in a United Ireland. When that day does come, we will continue on our journey to realising an Irish Republic that is a progressive, humane and egalitarian, but I will remember all of those who committed their whole lives to this project and won’t get to see the fruits of that labour.

I will think of Tone, the Fenians, the leaders of 1916, the Loughnane brothers, the Hunger Strikers, Sheena Campbell, Martin McGuinness, my good friend Bobby Storey, and many more. More than anything, I will think of all those ordinary and extraordinary men and women who suffered, who died, who made a stand and who existed in spite of British imperialism and a reactionary Free State.

I am honoured to have been selected and supported by other Republicans as a public representative for Sinn Féin, but I am under no Illusion as to the critical importance of collective decision-making and action to achieve the ideals of the Republic.

I often think of the words penned by Liam Mellows from the US a couple of years after the 1916 Rising, during which he was a commander in my own county of Galway, when he said:

“There are men and women in Ireland today, compared with whom I am as nothing, simple, honest, knowing nothing of the maze of politics or the ways of the great world, yet, they cherished in their hearts great ideals and noble aspirations... Dreamers, fanatics, intransigents, fools, yes, but unconquerable and sublime.”