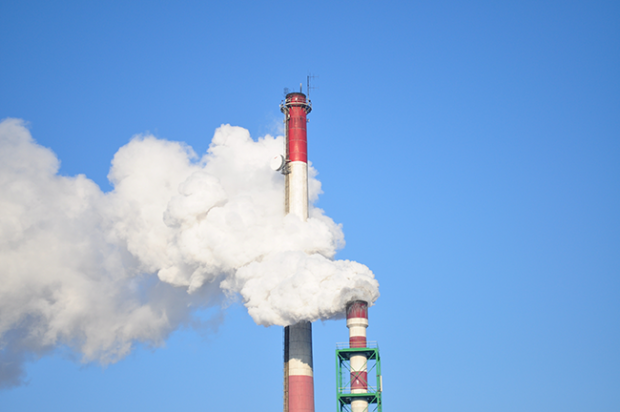 2020 was an exceptional year, but, putting aside Sinn Féin’s election results, the rest of the year’s exceptionalism was less than positive.

The year started with wildfires raging in Australia and closed with four million acres of Californian forest burned. This was twice the amount of land burned than in California’s previous worst wildfire.

2020 broke the record for the warmest year ever. In August, a scorching 54.4C temperature was recorded in Death Valley, potentially making it the hottest temperature ever recorded.

Last year also saw more storms and hurricanes than ever before. For only the second time in history, meteorologists ran out of letters in the alphabet to name them.

That’s all before we even begin to talk about Covid-19. The pandemic that has tragically taken in excess of two million lives and continues to rip through communities across the world.

All of these extreme weather events, forest fires, flooding and the pandemic are not simply unfortunate coincidences; they are the consequences of accelerating climate change and biodiversity collapse.

Scientists have been warning us for years that, unless we start to tackle climate change and the 6th great extinction event, our future will be one of climate catastrophe.

Ireland must play its part in addressing climate change. It is simply not good enough to shrug our shoulders and say ‘sure we are only a small country, what difference can it make?’

While proudly anticolonial, Ireland has still benefitted from its position in the global north and from extractivism. Extractivism is the extraction of natural resources such as minerals and metals, particularly from countries in the global south, and is deeply embedded in the capitalism system. Its legacy is the accumulation of wealth, power, and emissions in the global north. 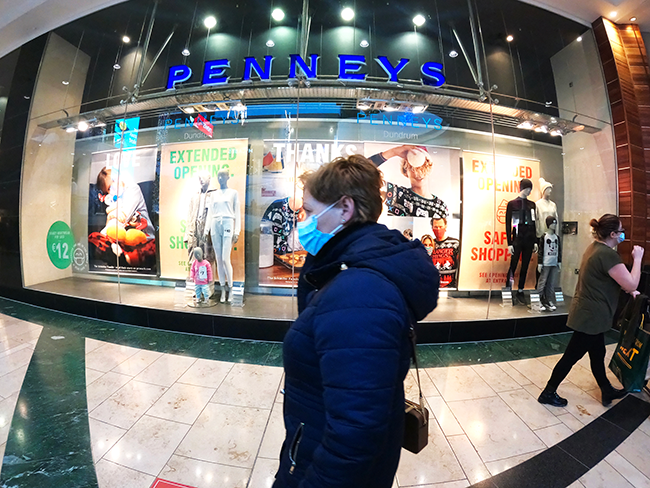 Penneys shoppers are pilloried, while the high consumption lifestyles of the rich and famous are lauded

Ireland has contributed to the legacy emissions that have caused climate change and should be an active participant in the transition to a decarbonised future.

Sinn Féin needs to lead that transition. For too long, climate action in Ireland has followed the same modus operandi. Focus all of the responsibility on the individual while industry and corporations are given a free pass.

It is no accident that ordinary working families are expected to carry the cost of the transition through higher energy bills. While at the same time, the Government is actively encouraging data centres to set up in Ireland, despite the fact that their insatiable demand for electricity will make reaching climate targets much harder.

Penneys shoppers are pilloried, while the high consumption lifestyles of the rich and famous are lauded. 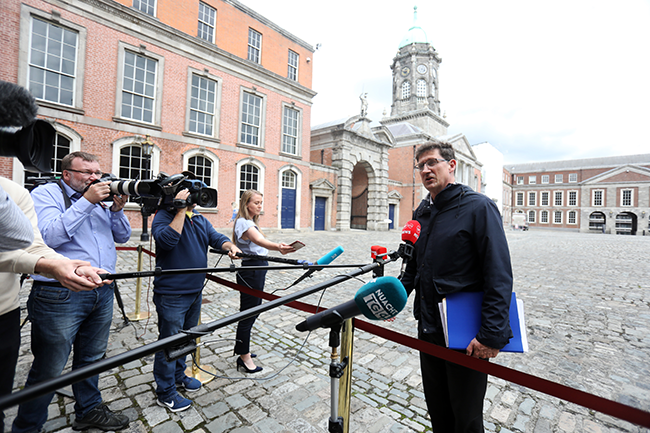 Unless Sinn Féin step up to the plate on climate action, it will be the communities and families that we represent that will be left to shoulder the cost. It will be the most vulnerable in society that will suffer the worst impacts of a changing climate.

Renters and low income families will continue to live in energy poverty, while those who can afford to retrofit will see their bills reduce. Households in flood prone areas will continue to be left without insurance and adequate flood protection. The small family farm will struggle with changing weather patterns and collapsed ecosystems.

2021 will see a number of Government initiatives introduced to tackle climate change. Sinn Féin as the lead opposition must ensure that those initiatives are social justice-proofed.

The much anticipated Climate Bill is first on the agenda. Ireland has long been a laggard when it comes to climate legislation but, in 2021, it will finally introduce a carbon budget procedure. Carbon budgets are effective tools to reduce emissions and have been introduced in many countries with Britain being the first in 2008.

They set legally binding targets on each Government Department for how much they must reduce their greenhouse gas emissions by. A carbon budget does not set out how the reduction is to be made, its job is to set out the how much. This is a key point. When Minister Eamon Ryan first introduced his Climate Bill in October, not only was the language weaker than that of his predecessor, Richard Bruton, but it made zero reference to a Just Transition.

Those of us old enough to remember the last time the Greens were in Government might not be surprised that protecting workers’ rights and communities in a decarbonised future was way down their list of priorities.

Through Sinn Féin amendments, the Oireachtas Climate Action Committee has called on Minister Ryan to include a Just Transition in his redrafted Bill. We have called for those who sit on the Climate Action Advisory Council to have expertise in climate justice and labour relations.

We cannot go back to the days of mainstream economists setting the agenda on climate measures.

A microgeneration Bill will also be introduced by Minister Ryan this year. Microgeneration allows households, farmers, schools, and community groups to sell excess energy from solar panels and turbines back into the grid. 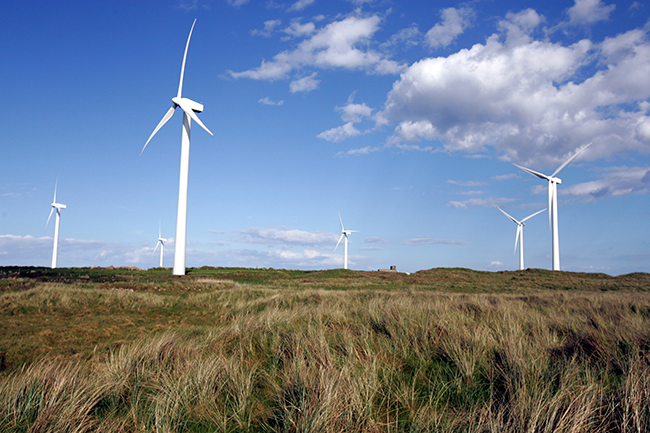 Sinn Féin’s Brian Stanley campaigned for years on this and even drafted microgeneration legislation. John O’Dowd MLA is also in the process of introducing a microgeneration Bill in the North.

Microgeneration has the potential to spread the benefits of the energy transition throughout society. However, the outcome is not automatically guaranteed.

The draft proposal on the table from Eamon Ryan appears to exclude buildings that have not been retrofitted. This has the potential to exacerbate energy poverty. Those who are wealthy and can afford to retrofit will see their net electricity consumption costs decrease while those in energy poverty will be unable to avail of the benefits.

Sinn Féin will make a submission to the public consultation on Ryan’s microgeneration proposal to ensure that there are no unnecessary barriers in accessing the scheme.

Energy poverty is widespread in Ireland. Before Christmas, I conducted a survey of households across the country and the findings were stark. The human cost of energy poverty was laid bare.

Those who took part talked of feelings of shame and embarrassment of being unable to heat their homes. Others talked of collecting sticks along country laneways to burn. One parent told us how their family slept in one room when the weather got really cold.

Energy Poverty has far reaching consequences. It affects your mental health and wellbeing. A recent study by the ESRI found that it has long-term impacts on a child’s health and development. Children in cold, damp homes are more likely to develop respiratory conditions like asthma. This can affect their school attendance and ability to achieve their full potential later in life.

In the coming weeks, Sinn Féin is bringing forward proposals to reduce the cost of energy. Our proposals will look at how to reform the regressive Public Service Obligation levy. This levy subsidises the development of renewable energy but is currently levied at a flat rate on households regardless of income.

It will also look at mechanisms used in other jurisdictions to cap the tariffs charged by utility companies. Utility companies often have punitive tariffs for those households who, for one reason or another, are not in a position to switch provider.

Climate action does not have to be punitive. It is possible to transition to a decarbonised future and improve living standards. All that is needed is the political will. Every year, Sinn Féin sets out its alternative budget. In it, we show how there are always fairer choices that can be made.

We now need to do the same with climate action. We must show that climate action can deliver a better more equal society. A Just Transition means warm homes, decent working conditions, and a better work life balance. It means shorter work commutes, accessible public transport, and cleaner air. A Just Transition is about a shift away from a consumer driven, resource intensive economy to one that puts a value on care instead and develops a caring economy.