DUP ‘rhetoric’ played out on streets across the North 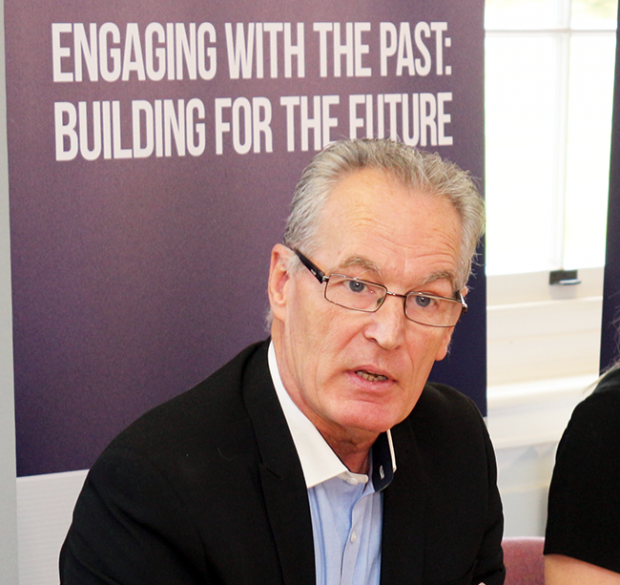 The rhetoric of “political unionism” was the driving force behind more than a week of rioting and sectarian violence according to Sinn Féin’s Gerry Kelly. He was responding to the disturbances which erupted across parts of the North in the past week. The violence involved loyalist gangs laying siege to the mainly nationalist Currynierin estate in Derry’s Waterside, attacking the PSNI in parts of South Belfast, before erupting into serious rioting in the UDA dominated Newtownabbey area on the outskirts of North Belfast on Saturday night April 3rd.

Arlene Foster’s demand that PSNI chief constable Simon Byrne resign and her dog whistle pronouncement that the “loyalist community” no longer has confidence in the PSNI, remarks echoed by loyalists and the Orange Order no doubt set the tone for the weekends trouble which continued in Derry’s Nelson Drive area on Tuesday April 6th for the seventh consecutive night.

The Derry violence which has, according to Sinn Féin councillor Christopher Jackson, been bubbling just below the surface since the Scottish soccer club Rangers’ league triumph, came to a head as gangs from the loyalist Tullyalley estate, armed with iron bars, were stopped by the PSNI as they tried to enter the nationalist Curryneirin estate.

This was on Monday March 29th, the same day a gang, similarly armed, confronted a young man on the nearby Ardmore Road. The youth says they shouted “Fenian bastard” after him as he made his escape.

Jackson went on to criticise media coverage of the situation which presented the trouble as involving “both sides”.

“These gangs from Tullyalley have erected barricades to block the road which is the only access residents have to Curryneirin. The people there have shown amazing restraint and the onus is on the PSNI to protect them and keep the roads open”. 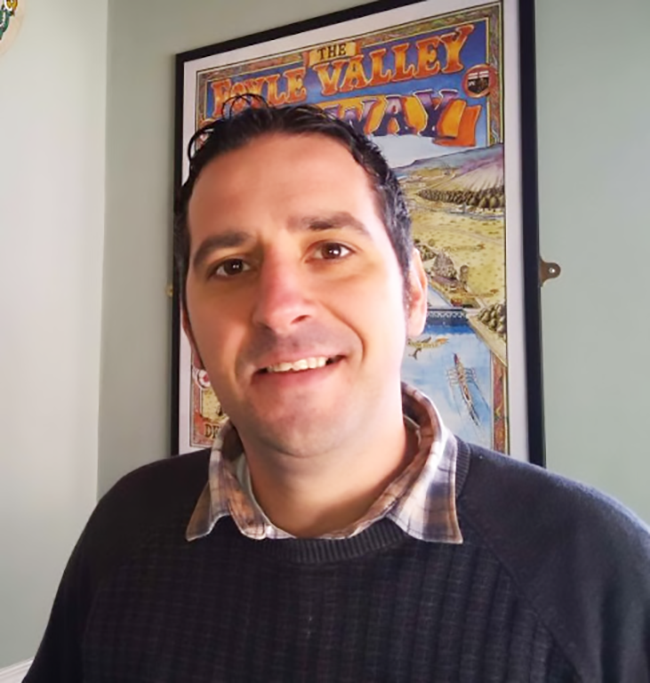 The UDA orchestrated violence which ignited in loyalist areas over the Easter weekend and saw gangs armed with petrol bombs attack the PSNI, hijack and torch cars and stone motorists as well as build barricades on main thoroughfares resulted in up to 40 PSNI members being injured.

Some of the worst rioting took place in Newtownabbey, on the outskirts of North Belfast, which includes the Rathcoole and Cloughfern estates and Carrickfergus.

Meanwhile reacting to the show of strength involving masked loyalists in Portadown, Sinn Féin’s John O’Dowd likened the so-called band parade, on April 5th, as reminiscent of the scenes in Pitt Park in East Belfast when a loyalist mob went on a rampage to intimidate the community.

That the violence came at the end of a week when tension, whipped up by unionist politicians, particularly the DUP, and echoed by the Orange Order was aimed at the PSNI who they accused of siding with republicans and acting against the unionist community. 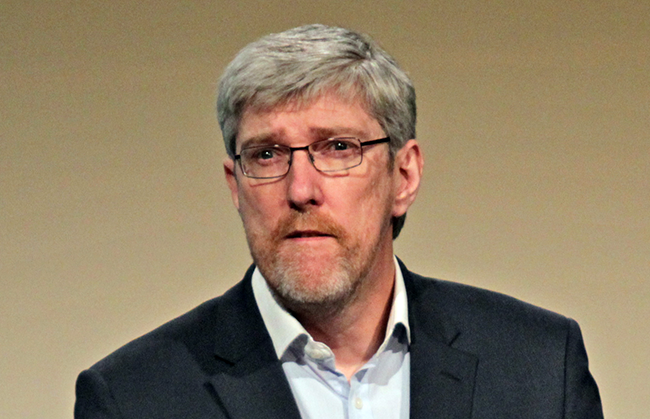 The concerted attack on both the PSNI Chief Constable Simon Byrne in particular and his senior management team in general began when DUP leader Arlene Foster set the ball rolling by calling on the PSNI supremo to resign as she reacted to the decision by the North’s Public Prosecution Service not to lay charges against 24 people, including Sinn Féin vice-President and joint First Minister Michelle O’Neill, over their attendance at the funeral of senior republican Bobby Storey in June of last year.

Not only did the hype and inflammatory language demand Byrne’s resignation it also put the PSNI and the criminal justice system in general in the spotlight.

In the view of the Sinn Féin Justice and Policing spokesperson Gerry Kelly “the disturbances in loyalist areas across the north are an out-working of the DUP’s rhetoric and undermining of the PSNI and criminal justice system”.

Taking their cue from Foster et al we now have loyalist bonfire builders and loyalist bands organisations, who are associated with both the UDA and UVF, threatening to withdraw support and co-operation with the PSNI in the run in to the Orange Marching season.

However we shouldn’t be surprised as David Campbell who chairs the Loyalist Community Council(LCC) told the BBC after he and representatives of the loyalist death squads held a virtual meeting, in January, with the NIO about the Irish Protocol that “if it comes to the bit where we have to fight to maintain our freedoms with the United Kingdom then so be it”.

Weeks later and despite its threatening language the DUP, including Arlene Foster, met the LCC.

The DUP leader said it was “absolutely” right that she meet the loyalists “because it’s important that all communities have a voice in the political process”. This week we have heard that loyalist voice loud and clear!