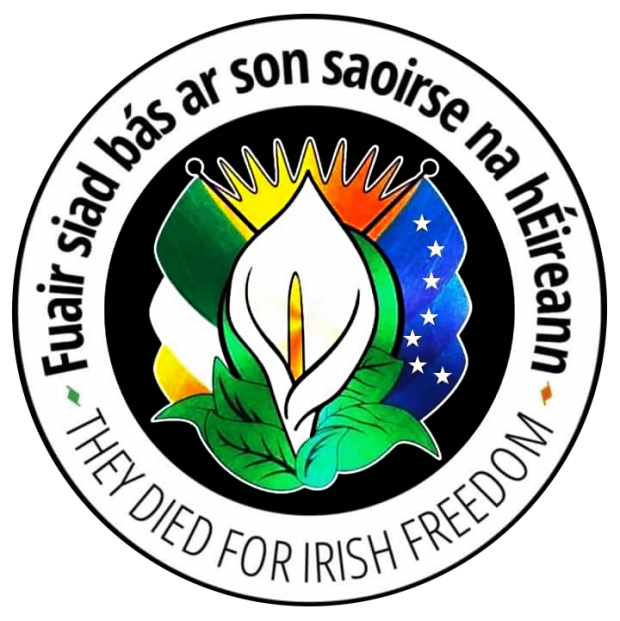 In any normal year republicans across Ireland would be preparing for commemorations to mark the anniversary of the 1916 Easter Rising. Speakers would be named, speeches written, colour parties would be putting the last touches to their training, and bands would be travelling to events all over the island.

This year, there will again be no commemorations in body, but republicans across Ireland will be there in spirit, whether it is logging on for an online event or just simply spending a few personal moments reflecting on our dead martyrs.

Here today we reprint the Roll of Honour in memory of Republicans whose names are recorded here. These men and woman, Volunteers in Óglaigh Na h-Éireann, Cumman Na mBan, Fianna Éireann, and members of Sinn Féin gave their lives in the cause of Irish Freedom.

They did not seek favour or glory, and irrespective of personal sacrifice, pledged their lives in service of the Republic. 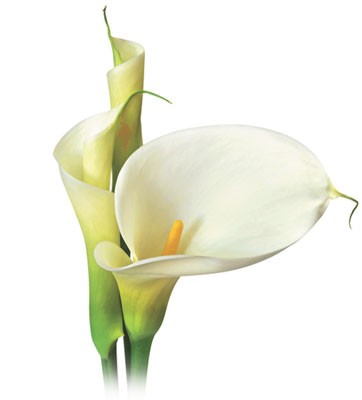