An incredible paper of record 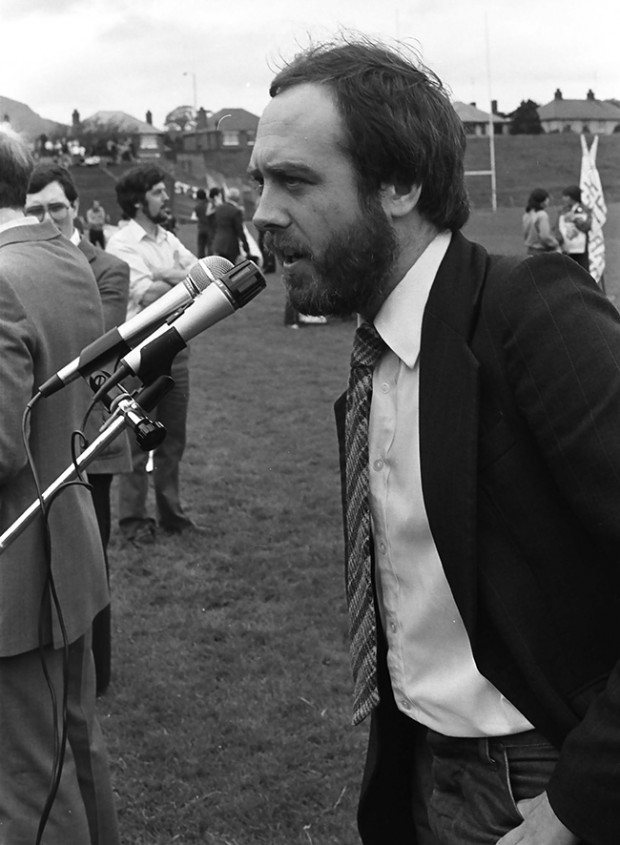 As a teenager, I’d sold Republican News surreptitiously from under my coat outside mass at St Paul’s Chapel, not long after the Falls Curfew. In the 1940s, it had been a small underground publication, but, in 1970, the re-established paper was navigating its way through the astonishing and daunting circumstances that northern nationalists found themselves in while republicans were processing a major split in the IRA and Sinn Féin.

Within a short period - from the RUC attack on civil rights marchers in Derry’s Duke Street, to the pogroms against largely unprotected nationalist areas in Belfast, the brutal curfew of the Falls and the gassing of thousands of people in their homes - the Ulster Unionist Party had been given use of the British Army for free, not as peace-keepers or protectors, but as defenders of the status quo, the Orange State.

By 1972, I was an internee in Long Kesh and wrote a few pieces for Republican News. After my release, and during the disastrous IRA ceasefire of 1975 when I worked in the Republican Press Centre, which doubled as a truce monitoring centre, I was invited by Billy McKee and Proinsias Mac Airt to become the editor of the paper.

I was 22 and jumped at the challenge. With Tom Hartley as manager, we were later joined by former POW Danny Devenny as designer, Gerry Adams began writing a weekly column from the Kesh, Brian Moore contributed his inimitable Cormac cartoons, and we built up a fleet of delivery vans to expand distribution over about twelve counties.

We had also become a major irritant to the British – just as successive Dublin governments took great exception to An Phoblacht and attempted to disrupt it through arrests and prosecutions of editors.

Many supporters bought the paper because of the War News column. We were regularly supplied exclusive details about IRA attacks or IRA interviews.

However, in September 1976, with the introduction of criminalisation and with the criminal Roy Mason as British secretary of state presiding over torture in RUC barracks, we began coverage of a blanket protest by an 18-year-old from the Falls Road, Kieran Nugent - a protest which grew exponentially with hundreds joining in despite the scale of prison brutality which we would expose in our weekly paper. 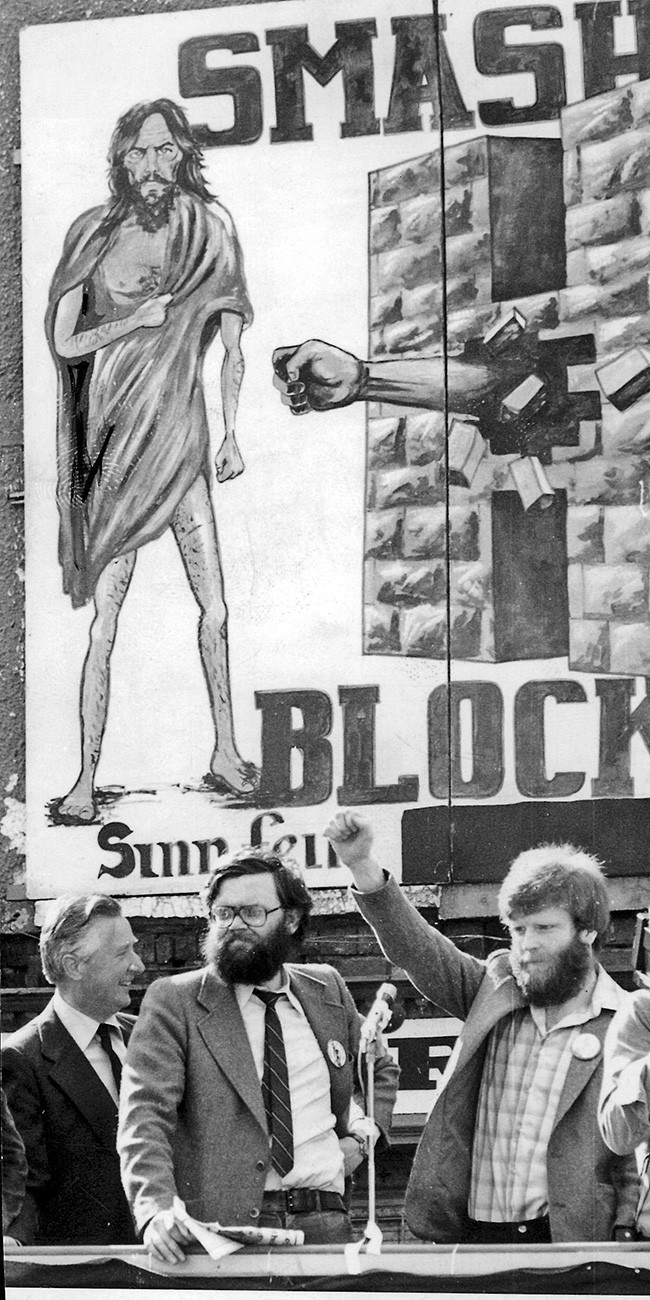 This coverage (just as much as War News), championing the political status campaign, resulted in the Brits concertedly trying to close the paper down between 1977 and 1979. Most of the staff were arrested and imprisoned. The case against us collapsed just as Republican News and An Phoblacht were merging.

Having one unified national paper was a great development. While the prison struggle and the armed struggle dominated the front pages, we broadened much more substantially the coverage of such subjects as feminism, gay rights, environmentalism, trade union activism, international solidarity, and, of course, followed ongoing struggles in Palestine, South Africa, and in Nicaragua.

AP/RN was the most popular, most important, most muscular left-wing paper in Ireland.

I remember in 1979 when the IRA gave us a copy of a secret assessment of the organisation written by Brigadier James Glover, the Commander of Land Forces in the North and distributed to just fifty people, including Thatcher. Our copy was No. 37, thus its name Document 37. It completely contradicted the public position of the British government, which aimed to depict the IRA as criminals overseen by godfathers who were always on the verge of being defeated!

We printed it and it caused a storm, exposing the lies of the British.

Glover said the IRA had the capacity and support to continue its struggle for the foreseeable future and that only a political settlement would end the conflict. In 1988, Glover said publicly what he had said privately: “In no way, can or will the Provisional Irish Republican Army ever be defeated militarily.” 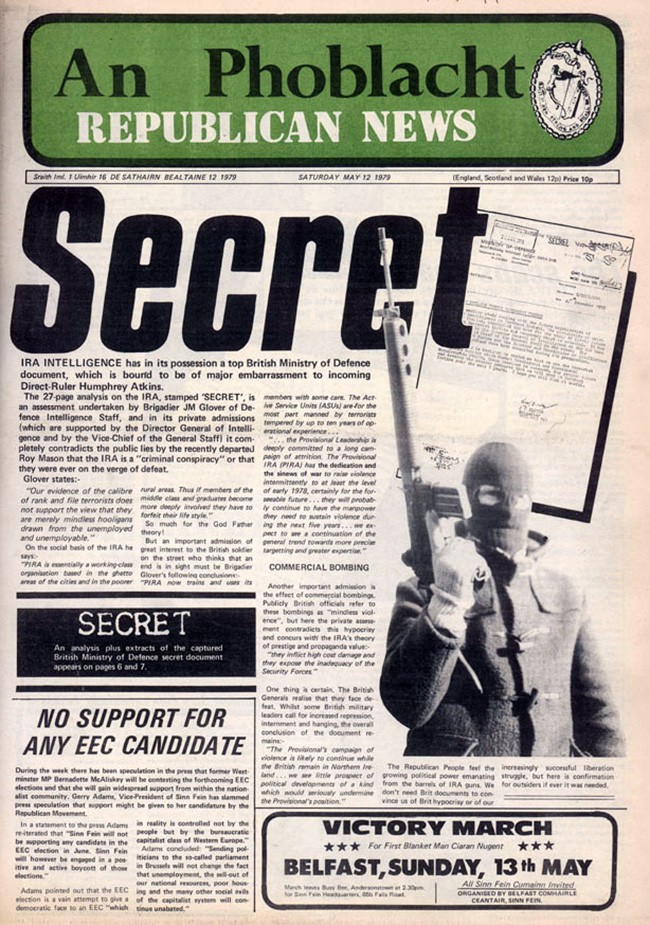 In 1992, a senior British Army officer in the Times went further: “the IRA is …better equipped, better resourced, better led, bolder and more secure against our penetration than at any time before. They are an absolutely formidable enemy. The essential attributes of their leaders are better than ever before. Some of their operations are brilliant.”

AP/RN played a crucial role throughout the struggle as the alternative media to the bullshit of RTE with its Section 31 censorship and to the facile propaganda espoused by most British journalists who were cheerleaders for their country’s wrongs – whether it was torture, shoot-to-kill, the killing of kids with plastic bullets, collusion. 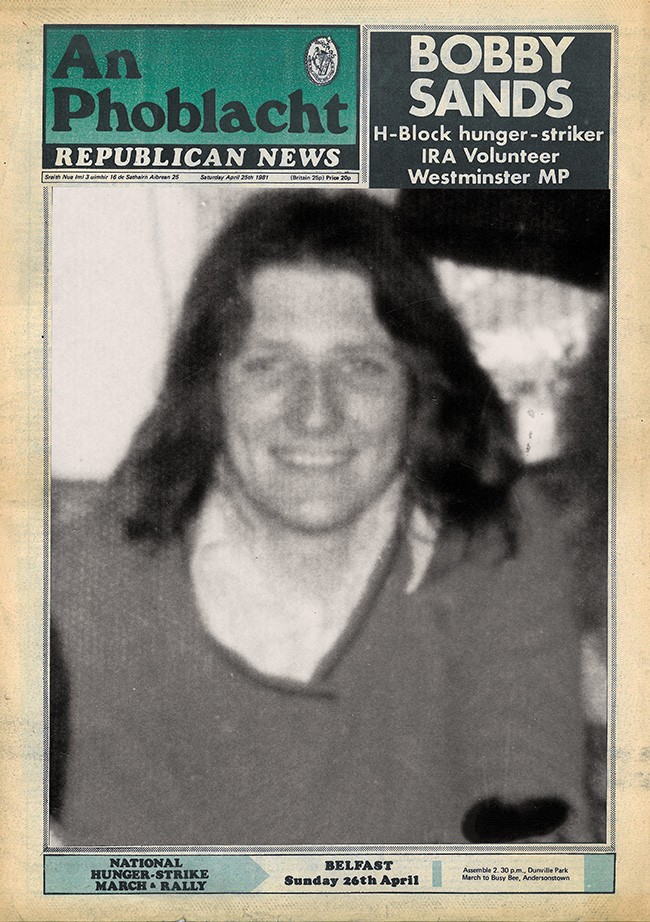 But, of all the times I was editor of AP/RN, nothing could come close to the stress, emotion, and anger experienced in the year 1981 and our coverage of the hunger strikes. Our writers in our northern office on the Falls Road, which also housed the H-Block Information Centre, doubled up as Sinn Féin press officers, gave interviews, were out covering protests and marches, or speaking at rallies, or canvassing the villages of Fermanagh and South Tyrone. The Falls Road office never closed from mid-March to early October. During the hunger strike, staff slept on the floor while other members of the AP/RN production team, who travelled to Dublin to join their colleagues in 44 Parnell Square, worked for days on end without sleep as the 6am Thursday deadline approached and they produced an incredible paper of record of Seven Months That Changed Our World.

An Phoblacht/Republicans News, in all its incarnations, all its editors, journalists, typesetters, photographers, distributors, and, of course, its frontline sellers, can be proud to have been a part of the republican struggle, and part of the invincible Republican Movement.