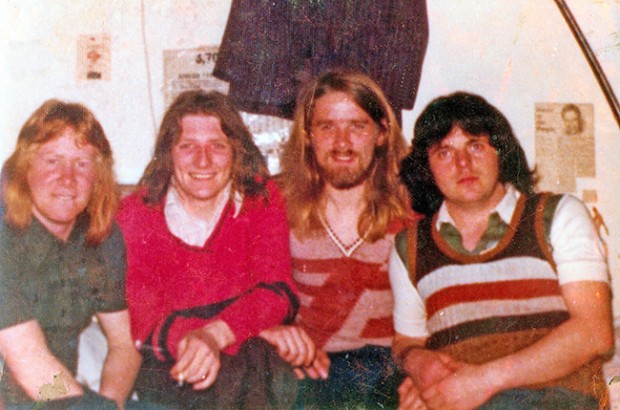 First published in March 2006, reposted to mark the 40th anniversary of the 1981 Hunger Strike, Jim Gibney recalls the events leading up to that fateful anniversary.

IN THE DARK, in our hundreds, we huddled close, seeking warmth against the bitter cold and comfort from the awful news that Seán McKenna, close at hand, was also close to death.

Outside the Royal Victoria Hospital, on Belfast’s Falls Road, we had marched the few hundred yards from Sinn Féin’s offices in solidarity with Seán and in relief that none of the other prisoners had died on hunger strike.

The crowd was awash with rumours: Seán was dead, barely alive, hours to live, brought into intensive care, wrapped in a special bag made from tin foil to preserve his dropping body temperature, he would not last the night.

Outside the RVH were some of the people who had campaigned the length and breadth of Ireland in support of the prisoners. The people who visited them in the H-Blocks and Armagh women’s prison. The people who at great risk to themselves smuggled them tobacco, radios, ‘skins’ on which to write ‘comms’.

On the streets for five years, they were tired from marching. Women did not know what it was like to spend a Saturday or Sunday at home with their families. Like the prisoners, they had given it their all.

It was 19 December 1980, a week from Christmas. The previous day, the first hunger strike ended. The precise circumstances had not reached supporters. There was confusion. We hoped a just resolution could be found to end the protest. I encouraged people around me to enjoy Christmas. No prisoner had died, so Christmas was back on.

But inside me I knew another reality. Earlier, Gerry Adams showed me a comm from Bobby Sands that had arrived from the prison the previous night. Few had read it. I was shocked by the comm, especially the sentence which starkly said a second hunger strike would start on 1 January and Bobby would lead it.

Arrangements had been made for me to visit Bobby the next day and tell him that the leadership did not want a second hunger strike, and that another way had to be found to honourably end the protest.

Bobby bounded across the floor of the visits area, a smile on his face, his hand stretched out seeking mine, the ever-present warders trailing a distance behind, finding it hard to keep up with Bobby’s pace. I could see the years on the Blanket and No Wash protests had taken their toll on him. His bearded face was gaunt and his long Rod Stewart-like hair accentuated that look. 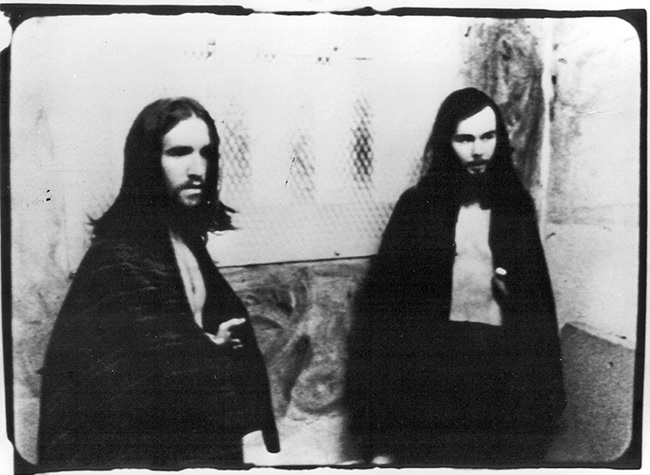 My instruction was simple. I had to convince him that a second hunger strike could not begin as he suggested. He had to hold the men together to allow time to further test the British and the prison authorities following the end of the hunger strike.

The negotiations during the hunger strike between Gerry Adams and the British Government had produced a document which on paper had the potential to end the prison protests in the H-Blocks and Armagh women’s prison. The document had to be explored to its outer limits. When that point was reached the question of a second hunger strike could be reviewed.

Bobby rehearsed some of the points made in his comm. About the H-Blocks being a breaker’s yard and the need to win political status to defend the struggle. He said he would try everything to prevent a second hunger strike but it would happen and someone would die.

We parted, Bobby returning to a prison where with hundreds of others he would spend Christmas, naked but for a blanket, in a freezing cell, with a urine-soaked mattress on the floor for a bed, with the burden of planning a second and (as it turned out) fatal hunger strike.

Over the next three months he tried the way suggested by the leadership of the Movement but the British Government sought to humiliate the prisoners. They foolishly thought they could defeat the prisoners in the H-Blocks and Armagh women’s prison and in turn defeat the independence struggle.

The next time I saw Bobby he was in the prison hospital, over 20 days on hunger strike. I visited him several times with his mother and sister. We spoke for the last time when he was very close to death.

I also visited Francis Hughes, Raymond McCreesh and Tom McElwee in the Prison Hospital. Once while in there I saw Patsy O’Hara sitting in a wheelchair in a darkened cell. He smiled broadly, showing his gleaming white teeth, and waved his long arm as I passed by. So many times since I wished I had stopped a while and spoken with him.

I visited Joe McDonnell and Martin Hurson before their condition merited a move to the hospital. 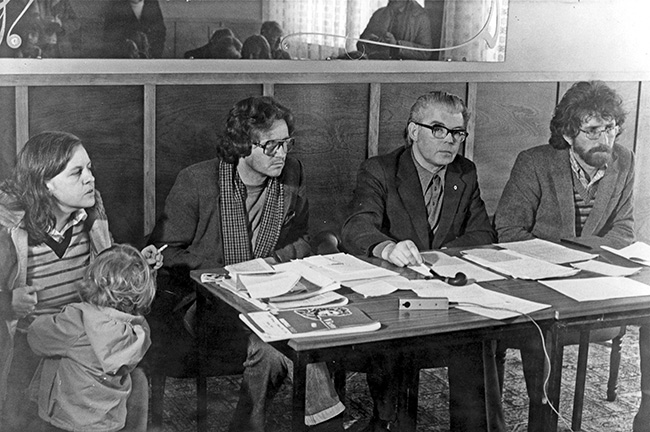 As teenagers, Kieran Doherty, Joe McDonnell and I were interned together in Cage 3. In the autumn of 1976, Kieran and I were next-door neighbours on the ‘Threes’ in the Crum’s C-Wing. The following year I was released; Kieran never came home and I never saw him alive again.

These and many more memories from that time are flooding through my mind as 1 March passes, the anniversary of the start of the second hunger strike, which claimed the ten lads.

Throughout those dark, depressing eight months of the hunger strike I visited the Prison Hospital many times. I was always in the company of a relative of one of the Hunger Strikers. A prison warder was never too far away watching us. Men were dying behind closed cell doors as we walked along that single hospital corridor.

In recent times I have been back to the Prison Hospital. The company and the circumstances could not be more different. I stood in the cells where the hunger strikers died. I was with Raymond Mc Cartney MLA (who was on the first hunger strike), Sinn Féin Councillor Paul Butler (who spent 15 years of a life sentence in the H-Blocks), Rosie McCorley (who spent nine years in Maghaberry Prison), Mike Ritchie and Ciarán Mackle (members of Coiste na n-Iarchimí, the body for former political prisoners).

As a result of efforts by Sinn Féin and Coiste na n-Iarchimí, the prison is preserved for future generations to visit. We were there inspecting the Prison Hospital to assess what maintenance work needs to be done to ensure it is properly preserved and ready for those who wish to visit it.

The British Government tried to use these prisons to break the spirit of republican prisoners. Instead, republicans broke them and inspired a generation and more to follow them in the struggle for Irish freedom.

The dead Hunger Strikers are our generation’s 1916. In Kilmainham Gaol in Dublin you can find a museum to that great event. Now at Long Kesh you can visit the Prison Hospital, a site where we lost some of Ireland’s best. Do so. It is an experience second to none.