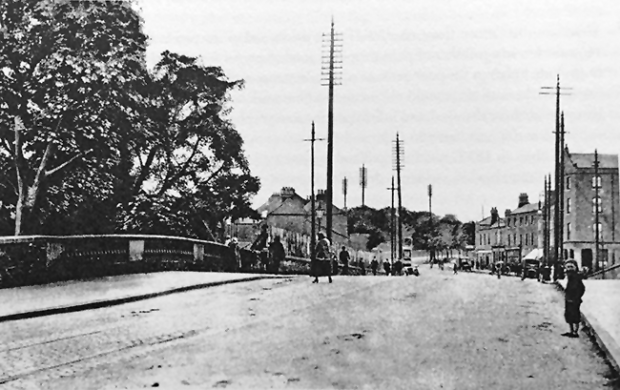 • The bridge in Drumcondra where the attempted ambush took place

January 2021 marks the centenary of the ambush in Drumcondra, Dublin, which was a tragic and costly defeat for the IRA and led to the fatal wounding of one Volunteer, the capture and subsequent executions of four Volunteers, and a life sentence for another.

Drumcondra in 1921 was on the northern edge of the city and one of the main routes into the capital. British crown forces from Collinstown (now Dublin Airport), Gormanstown and other bases regularly passed along Drumcondra Road and the bridges over the River Tolka and the Royal Canal. The latter, Binn’s Bridge, was the site chosen for an ambush on 21 January by an IRA active service unit led by 19-year-old Frank Flood. He was an engineering student in UCD and a close friend and fellow student of Kevin Barry who had been executed in Mountjoy Jail the previous November.

The most detailed account of the ambush comes from the witness statement of Dermot O’Sullivan. He was captured, tried by court-martial and sentenced to death with his four comrades, but his sentence was commuted to life imprisonment. In O’Sullivan’s account the IRA unit took up positions at 8.30am - two at the corner of Belvedere Road, two at the corner of North Circular Road, Dermot O’Sullivan himself and Tommy Ryan at Leeches’s public house, two on the far side of the bridge and two at Fitzroy Avenue. 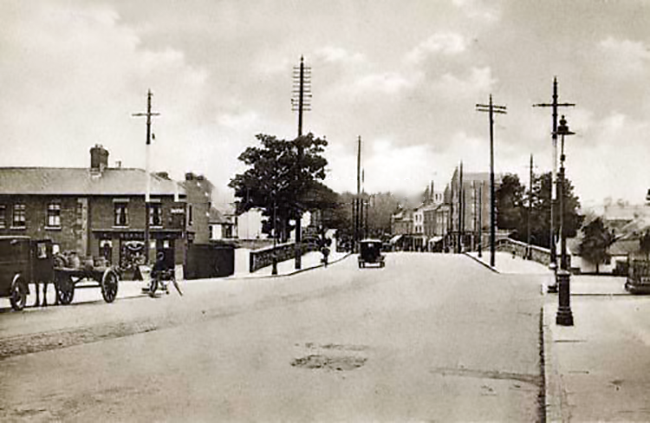 Frank Flood’s instructions were that the British lorry was to be allowed to pass through the first pair of men and when it came in line with the pair located on the north side of Binn’s Bridge they were to open fire on it. O’Sullivan says:

“We were all to fire simultaneously likewise when it came abreast of ·our positions. The entire Section remained in position until 9.30 and as no Tan lorry came our way within that time the Section Commander decided to withdraw to a position further down the Drumcondra Road in the vicinity of Clonturk Park. His reason for moving to the new position was that as the day was advancing at this time pedestrians on their way to work were becoming pretty numerous and he did not want to endanger their lives unduly. He considered that Clonturk Park area was less populous.

“As we were on our way to take up our new positions the Tan lorry that we were waiting on passed us by. We could do nothing at the time as we were out in the open. Despite our disappointment, however, we did take up our new positions in anticipation of further Tan lorries coming our way. Tommy Brien and I were at the corner of Richmond Road. The remainder of the Section were behind a stone wall running along in front of Clonturk Park.” 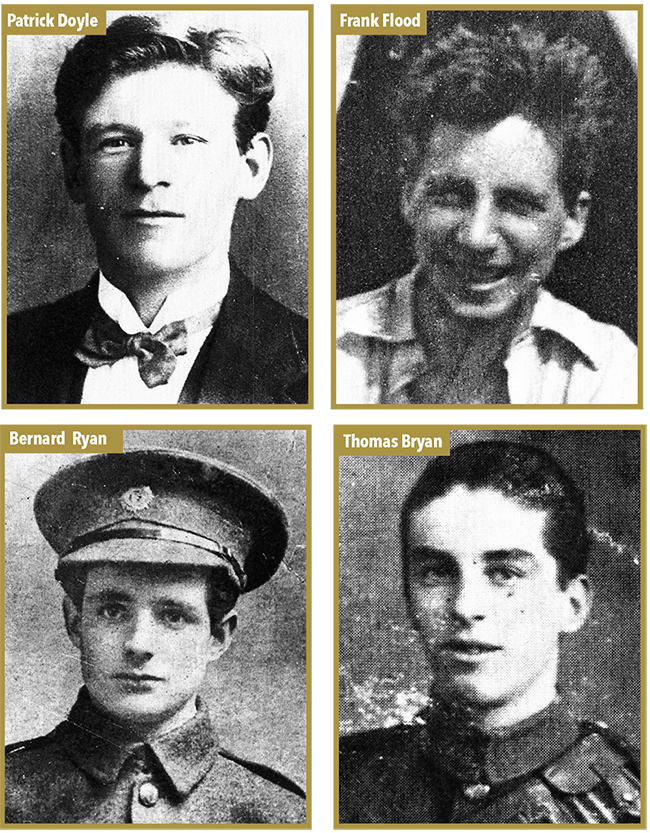 The Volunteers were not long in this new position when Sergeant Singleton of the Dublin Metropolitan Police (DMP) came along. O’Sullivan suggested to Frank Flood that they should take him prisoner temporarily but Flood said his instructions were not to interfere in any way with the uniformed DMP. The sergeant was allowed to proceed. (It is believed Singleton informed the crown forces of the ambush position; he subsequently fled to Scotland). O’Sulllivan continues:

“After about a quarter of an hour’s wait in our new position, the Section Commander decided that it would appear that there was nothing doing for that day and that consequently we were to disperse. We assembled in a group at the top of Richmond Road and we had no sooner done so when I saw a military van approaching from the direction of, Whitehall. I said to Frank Flood, ‘We might as well have a go at this’, and he raised no objection.

“As the van came abreast of where we were assembled I threw a grenade into it. I believe we caused fatal casualties. Almost simultaneously with the arrival of the van we noticed that an armoured car and a few lorries of military were coming in our direction from the City and another armoured oar and some lorries were also approaching our position from Whitehall direction. It was clear to us then that someone must have summoned the aid of the military and Tans as the place seemed to be surrounded. We saw there was nothing for it but to get out as quickly as we could, so we made our way down Richmond Road in the direction of Ballybough with the intention of cutting across country towards Clontarf. As we reached the junction of Gracepark Road we saw two tenders of Black and Tans approaching us from the Ballybough direction. We wheeled up Gracepark Road and into Gracepark Gardens. 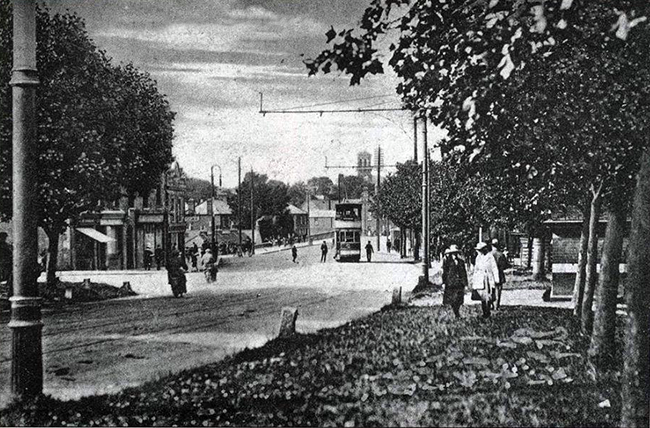 “At that time Clonturk Park was open country. A Lewis gun which had opened fire at some of our section crossing Clonturk Park (which was not then a built-up area) could have brought us under fire. In fact, one of our men, McGee, was killed as he was trying to get away. On reaching Gracepark Gardens, Frank Flood drew his revolver to burst open the lock of one of the houses which we had intended passing through out to the back and escaping to the fields around the Blind Asylum. The lock on the door jammed and the two tenders of Tans drew up in front of the porch-way in which we were standing and Frank Flood surrendered. Five of us were immediately taken into custody and brought to the North Dublin Union.”

The attempted ambush had ended in disaster. Michael Magee (24) died as a result of his wounds the next day 22 January. Four of the captured men were executed at Mountjoy Prison on 14 March 1921: Patrick Doyle (29), Frank’ Flood (19), Thomas Bryan (24) and Bernard Ryan (21). (Their trial and execution will be covered in a later article).