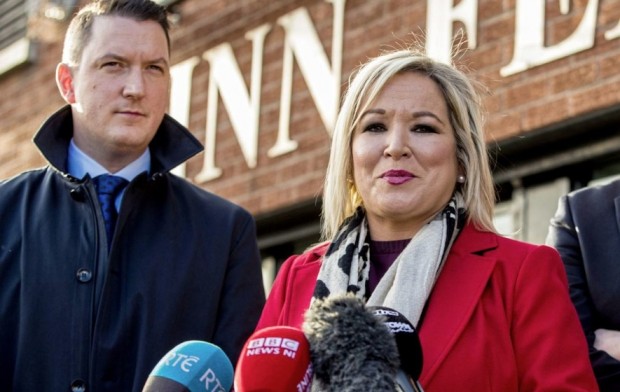 "If this society is to meaningfully engage with the legacy of the past it cannot be for the British government alone - a party to the conflict - to continue to conceal, block and stonewall inquiries in cases where they are implicated." - Michelle O'Neill

On 12 February 1989 human rights lawyer Pat Finucane was murdered. His death was one of hundreds resulting from collusion between the British state and Unionist paramilitaries.For 30 years, the British state has used every available legal process to block the truth.

Yet despite their efforts, much is known about the role of collusion in the killing of Pat Finucane.

The Force Research Unit inserted Brian Nelson, who was on MI5’s payroll, into the UDA.  Nelson wasinvolved in countless killings.

Of the 210 loyalists arrested as part of the investigations led by former Metropolitan Police Chief John Stevens, only three were not working for the British state.

The British state was complicit in the procurement of weapons from the South Africa apartheid regime used by Unionist paramilitaries in hundreds of killings.

The British government strategy was clear.  They used key figures in loyalism as proxies that advanced a policy of state sponsored killings.  Their agents in the UDA were supported by the Force Research Unit, RUC Special Branch, with MI5 providing necessary political cover.Collectively, they all were operating withimmunity from prosecution asdeath, injury and harm was visited on hundreds of families.

Collusion was a policy decision anchored in Downing Street.As architects of collusion the British political establishment must be held to account. Downing Street stands indicted in state murder and cover-up; it is their culpability, whichexplains why after 30 years there has still been no public inquiry. 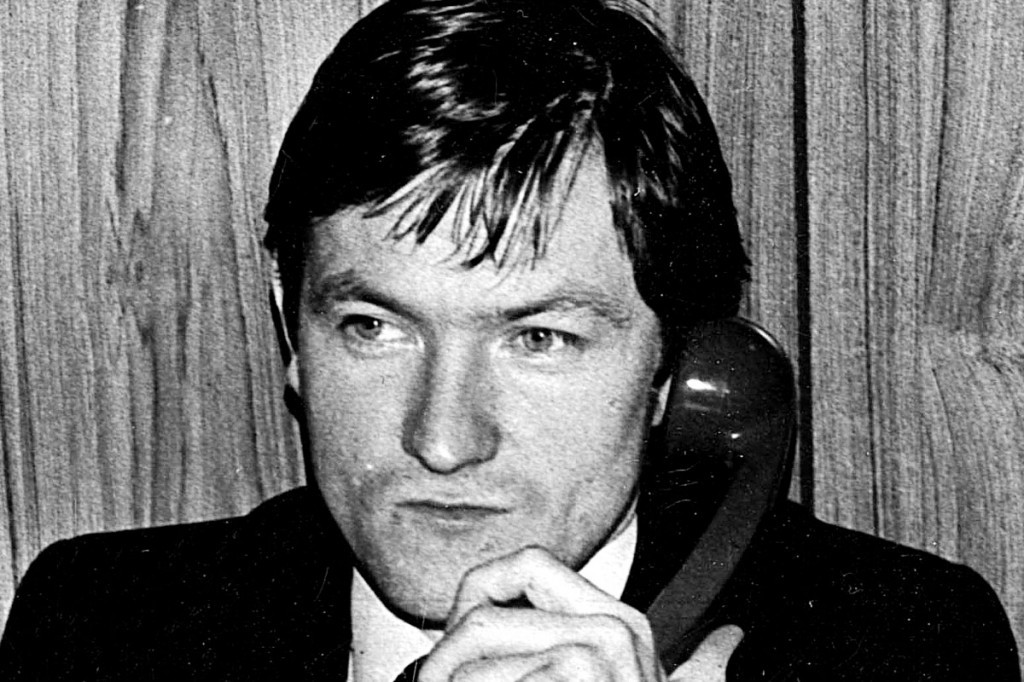 The Supreme Court ruled last year that all previous investigations into the killing - including the Stevens Inquiries, the work of Judge Cory and the research of Desmond de Silva - were incapable of establishing the full facts, not effective and did not fulfil international human rights standards.

So, how can any British government credibly claim it is not in the public interest to seek answers about who ordered the killing, who knew what, and when? And particularly, when a former British Prime Minister acknowledged the ‘shocking levels of collusion in the killing’.

If this society is to meaningfully engage with the legacy of the past it cannot be for the British government alone - a party to the conflict - to continue to conceal, block and stonewall inquiries in cases where they are implicated.

It is time for the British government and the Northern Secretary of State Brandon Lewis to listen to the Finucane family and uphold the Supreme Court ruling.  Holding a public inquiry is required to establish the full facts and deliver the truth about the extent of British state collusion in the killing.  This is clearly in the public interest.  Not to do so further undermining confidence in the administration of justice.

There must be no further delay.  The Finucane family deserves the truth.And, Sinn Féin will continue to stand with them in their demand for a public inquiry.