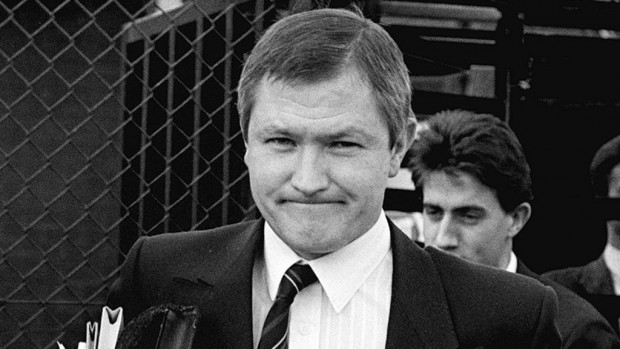 "Only a public inquiry can now assist the Finucane family to get the truth about the scope and extent of state collusion into Pat’s killing." - Joint letter from political leaders

Political leaders in the north have joined together to call on the British government to immediately announce a public inquiry into the murder of human rights lawyer, Pat Finucane.

More than 30 years after the prominent solicitor was shot dead in front of his family in his north Belfast home by a loyalist death squad acting in collusion with the British state, his family, their supporters and human rights and justice campaigners have continued to call for a full public inquiry to establish the circumstances that led to his death.

To date, the British government has failed to announce a public inquiry, despite mounting pressure to do so.

In 2012, then British Prime Minister David Cameron apologised to the Finucane family and acknowledged "shocking levels of collusion" in the murder of Pat Finucane.

Since then the Finucane family have taken numerous legal challenges to force the British government to act.

In 2019 the British Supreme Court ruled that all previous investigations were incapable of establishing the full facts into the killing which led to an increase in demands for a public inquiry.

Now, political leaders from Sinn Féin, the SDLP, Alliance Party and Green Party have joined together to demand an inquiry is announced. 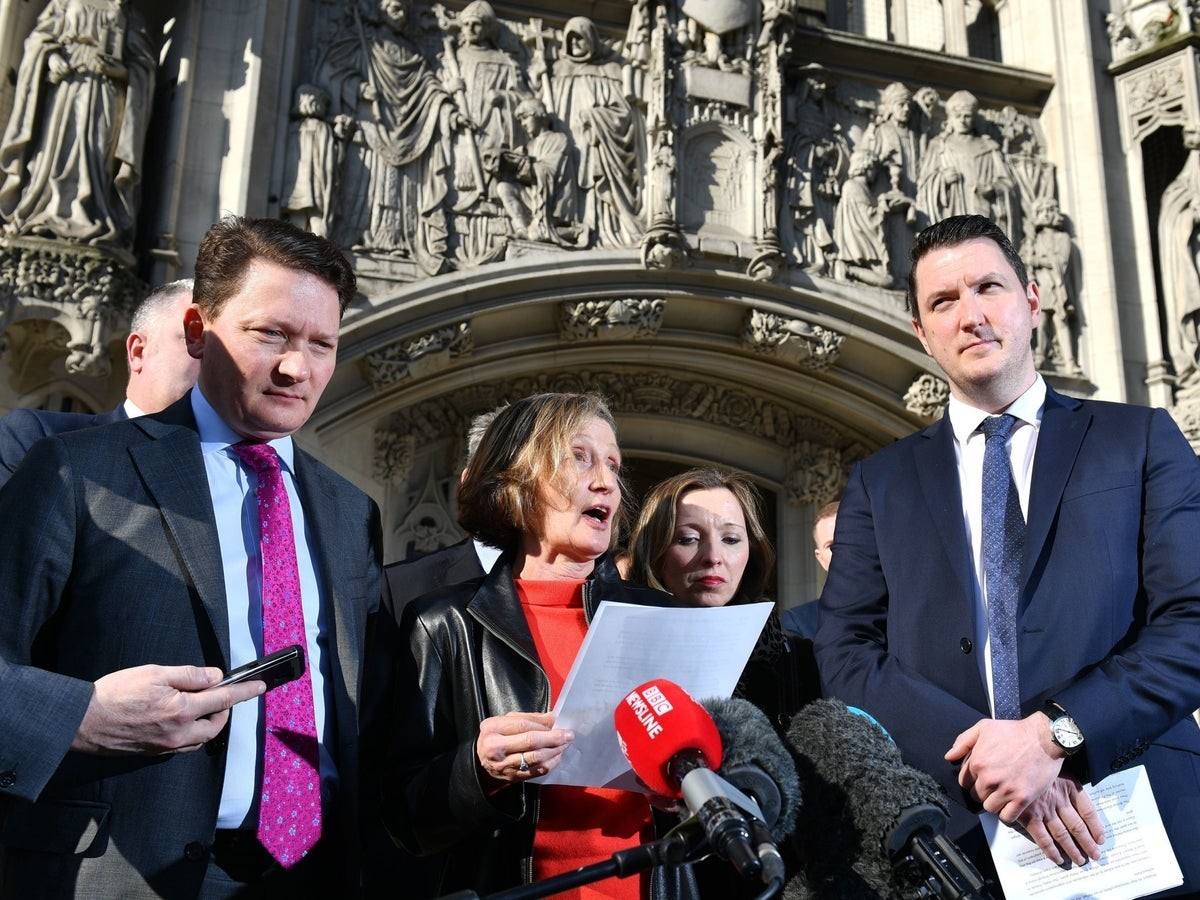 A joint letter signed by Michelle O'Neill, Colm Eastwood, Stephen Farry and Claire Bailey has been sent to the British Secretary of State, Brandon Lewis, calling for the move.

"Thirty years on, it remains a matter of the utmost public interest that questions remain unanswered about who ordered the killing, about who knew what, and when.

"Only a public inquiry can now assist the Finucane family to get the truth about the scope and extent of state collusion into Pat’s killing.

"We are therefore calling on you, and the British government, to act in the public interest and hold a Public Inquiry into the 1989 killing of Pat Finucane," the letter states.

Meanwhile, Sinn Féin MP John Finucane, youngest son of Pat, has written to all members of the Westminster Parliament calling on them to urge the British government to announce a public inquiry into this father's killing.

"Only a public inquiry can assist in ascertaining the true extent and scope of British state collusion in the killing of my father. It is a matter of public interest, not just in Ireland, but in Britain and internationally too, that answers are provided to the questions around the full circumstances which led to the deliberate targeting and murder of a human rights solicitor, and subsequent cover-up," he wrote.