The birth of the B Specials 100 years ago 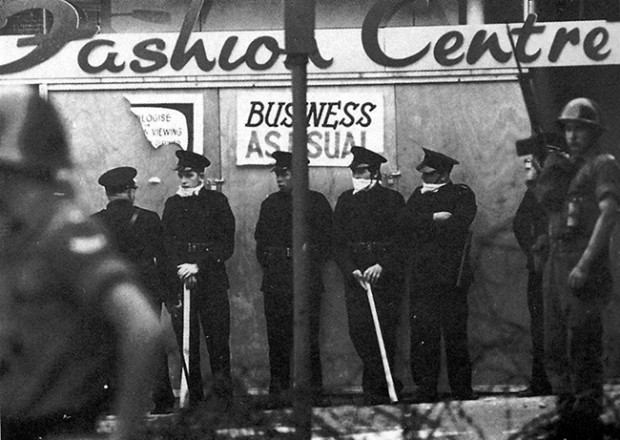 Notorious for their sectarianism and inextricably linked with decades of Unionist one-party rule in ‘Northern Ireland’, the B Specials pre-dated the formal establishment of the Six-County state and their formation 100 years ago this month signalled the British government’s intention to impose Partition by force, while re-arming Unionism to subdue the nationalist minority.

Unionists in Ireland, in alliance with the Tory Party in Britain, had begun by fiercely opposing any form of Home Rule, let alone independence for Ireland. The concept of partitioning the country had been introduced in 1914 but Home Rule and any form of Partition were put on hold during the First World War. The end of the war saw the majority in Ireland voting for Sinn Féin and independence. In Britain a Tory-dominated Coalition took office and Unionists were guaranteed hegemony in the six north-eastern counties, with Edward Carson in May 1920 frankly admitting that they would abandon their Unionist brethren in the other three Counties of Ulster so that Unionists could ensure a permanent majority in the Six Counties.

The summer of 1920 saw the start of the Pogrom in Belfast and other centres, with thousands of nationalists driven from their jobs and their homes and scores of people killed. Carson helped to stir the sectarian pot and the Ulster Volunteer Force (UVF) took a prominent part in the Pogrom. Carson and other Unionists suggested that the loyalists should be armed by the British government. This was initially dismissed but then, on behalf of the British government, James Craig, Unionist leader and Secretary to the Admiralty in the Coalition government, discussed with the Ulster Unionist Council the possibility of actually carrying out the plan. The London ‘Times’ correspondent in Belfast said the purpose of the meeting was “to discuss an offer which has been made to the Government that the Ulster Volunteers should be taken over by the military authorities and used as a force for maintaining order in the province of Ulster. The suggestion is that the Government should arm and equip them.” 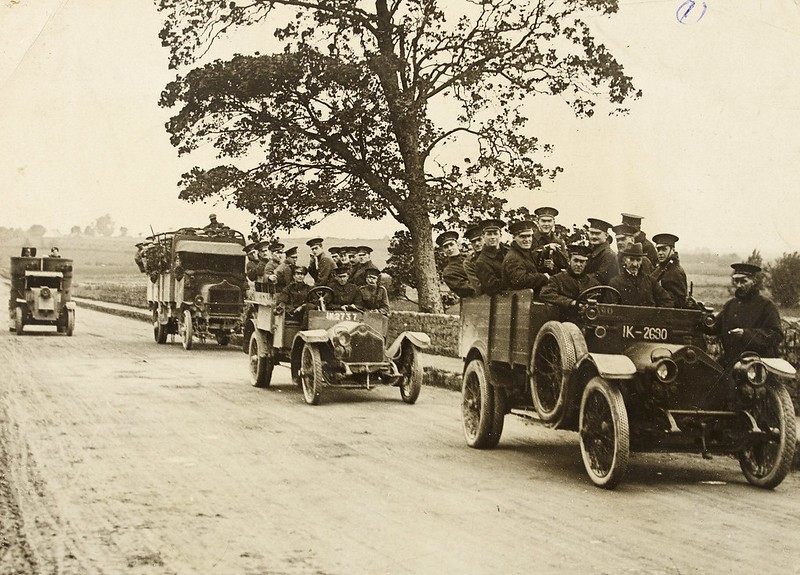 The ‘Times’ writer said it would have “most disastrous results”. The ‘Daily Mail’ said the plan “raised serious question of the sanity of the Government”. It pointed out that “these are the very people who have been looting Catholic shops and driving thousands of Catholic women and children from their homes”. If it went ahead “there can be no hope left of rehabilitating the shaken credit of the British government in Ireland”.

Prompted by Unionist James Craig, and regardless of opposition even among its own military and political leadership, the British government of Lloyd George decided to go ahead and recruit a ‘special constabulary’. When this was announced in October 1920, Colonel Wilfred Spender, Commander of the UVF said in a memorandum to all UVF members:

“The Government plans are a great advance on previous proposals. The Government has definitely recognised that there are two distinct elements among the population – those who are loyal to the British Crown and Empire and those who are not…There is no reason why the UVF should not furnish all the numbers required.” 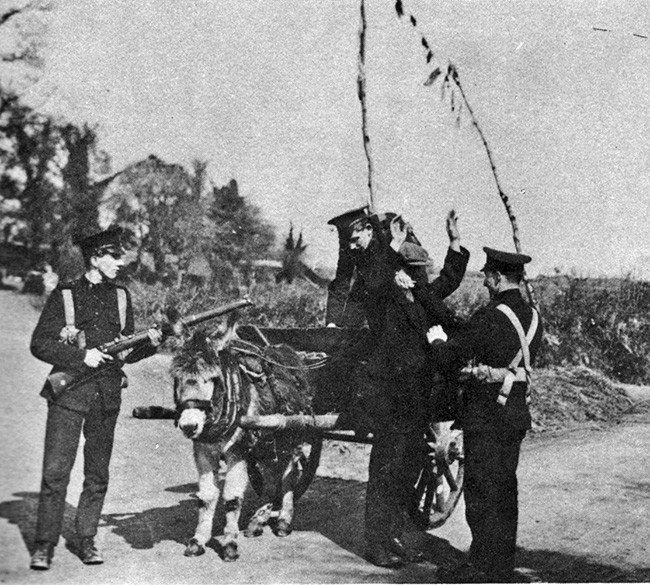 On Craig’s proposal Spender was appointed to form and run the new force and UVF units were incorporated into it en masse. For the British and Unionists the new force served two purposes – it prepared the ground for establishing ‘Northern Ireland’ and it freed up the Royal Irish Constabulary to fight the IRA in the rest of Ireland. IRA operations in the Six Counties were more limited than elsewhere but the Republicans were still seen as a grave threat to the plan for Partition and an Orange State.

Recruiting began and the Special Constabulary joined the regular RIC, the Black and Tans, the Auxiliaries and the British Army in the British government’s war against Irish independence from November 1920 until the Truce in July 1921. However in the Six Counties the Specials carried on the work of counter-insurgency and terrorising the nationalist population long after the Truce. By 1922 there were 19,000 B Specials and 16,000 A & C Specials. This force would remain an instrument for the oppression of the nationalist minority in the Six Counties until its disbandment in 1970. James Craig had got his wish for the British government to arm loyalists and as Prime Minister of Northern Ireland he said in the Belfast Parliament in 1922:

“Owing to our system of A, B and C Constabulary, there is no reason why every loyalist in Ulster should not have arms in his hands legally.” 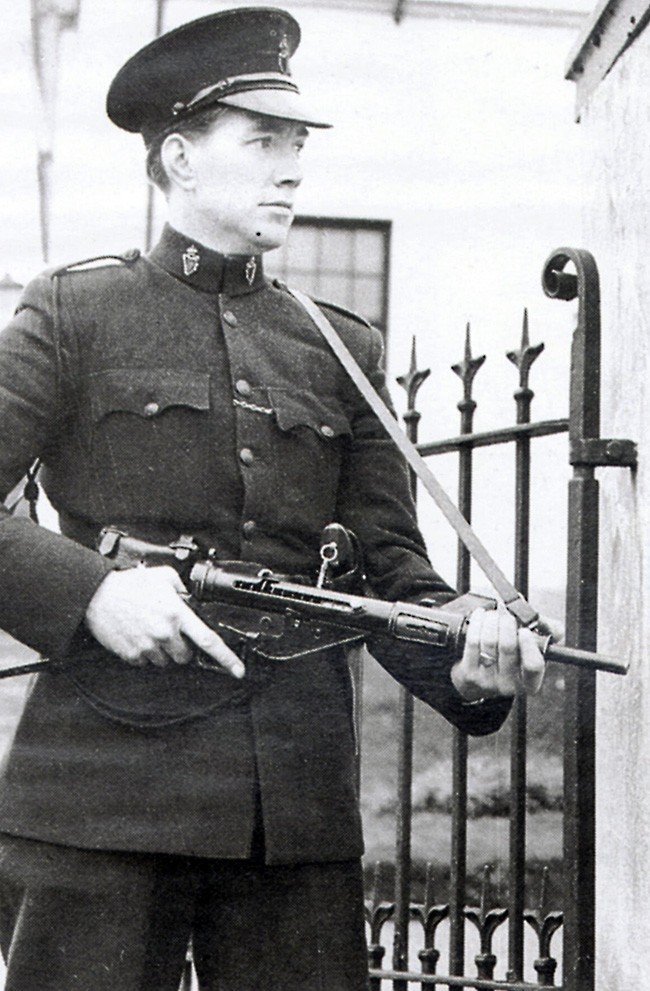