Centenary of the execution of Connaught Ranger James Daly 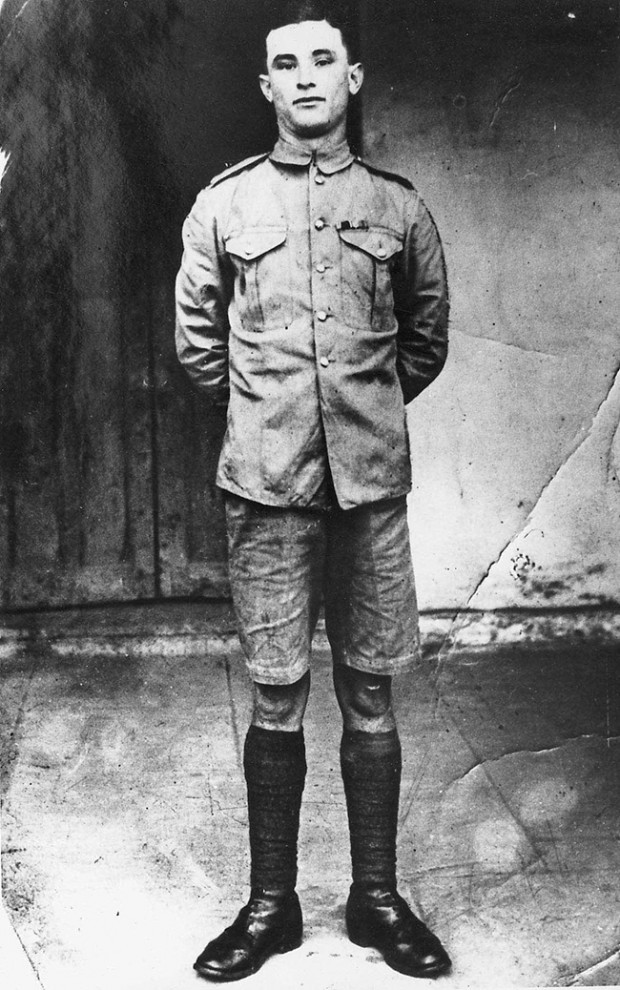 2 November 2020 marks the centenary of the execution of a brave young Irishman who refused to serve any longer in the British Army in protest at British Government terror in Ireland.  It was soldiers of the Connaught Rangers who made that protest in India.

The Connaught Rangers regiment was established in 1793 and for more than a century it played a key role in garrisoning the British Empire and fighting the many wars waged by Britain. In 1915, the Connaught Rangers were among the thousands of Irish-born troops used as cannon fodder in the disastrous British attempt to capture the Turkish peninsula of Gallipoli. In 1916, the Connaught Rangers – like their mercenary compatriots of recent years – were fighting for Britain in Iraq. But the final chapter in the history of the regiment saw Irish soldiers refusing to fight any longer for Britain and declaring their loyalty to the Irish people.

By the summer of 1920, the atrocities of the Black and Tans in Ireland were becoming widely known. The Irish soldiers serving in the Connaught Rangers in India were receiving letters from relatives at home describing what was happening. In many cases, British atrocities visited their own families.

THE PUNJAB PLAINS
It was at the British military barracks at Jullundur, on the plains of the Punjab, that the mutiny began. Here was based the 1st Battallion of the Connaught Rangers and, on 27 June 1920, Private Joseph Hawes of Kilrush, County Clare, asked his companions what they were going to do about the situation in Ireland. While on leave in Kilrush in 1919 he had witnessed the beginning of the Tan War and the banning of all public meetings and GAA games, including a hurling match prevented at bayonet point in Kilrush. Hawes learned later that his brother had joined the IRA. 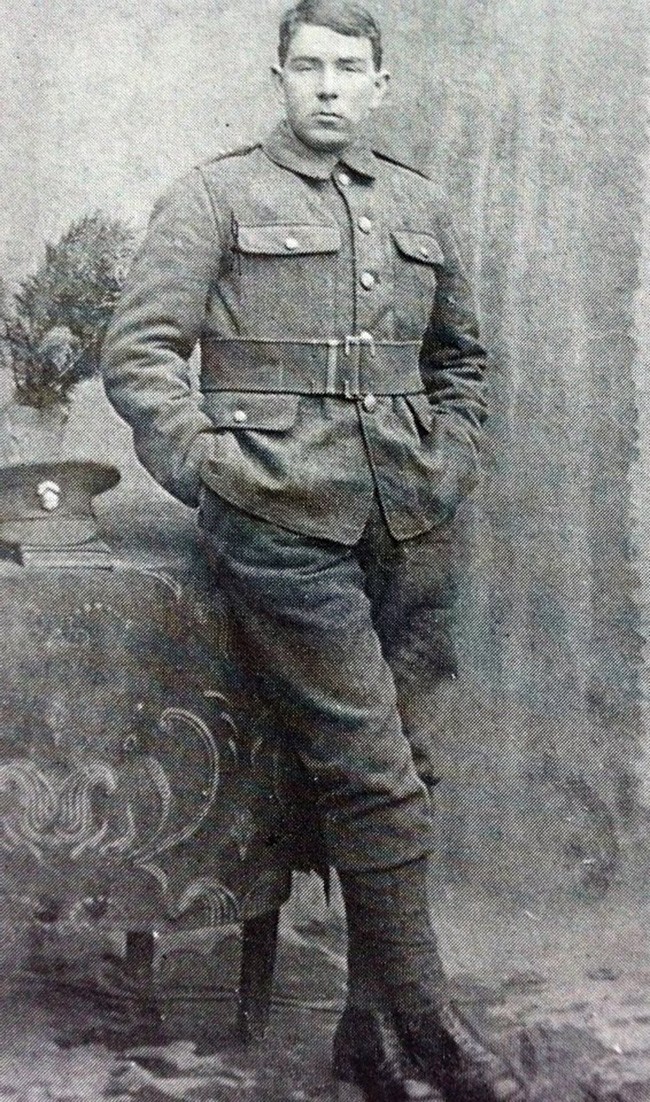 The Irishmen in Jullundur decided to refuse to obey the orders of their officers. “We’ll soldier no more for England,” Hawes told them. The men’s protest was passive at first in that they volunteered to be locked up in the guard-room. But the mutiny spread quickly and Hawes and his comrades were joined by 400 others at Jullundur.

When the colonel addressed the men and recounted all the battle honours of the regiment, Joseph Hawes replied:
“All the honours on the colours of the Connaught Rangers are for England. There is none for Ireland, but there is going to be one today, and it will be the greatest honour of them all.”

The mutineers elected a committee, took over the barracks and hauled down the Union Jack. The Tricolour was raised by Private Frank Geraghty of Castleblayney, County Monaghan. 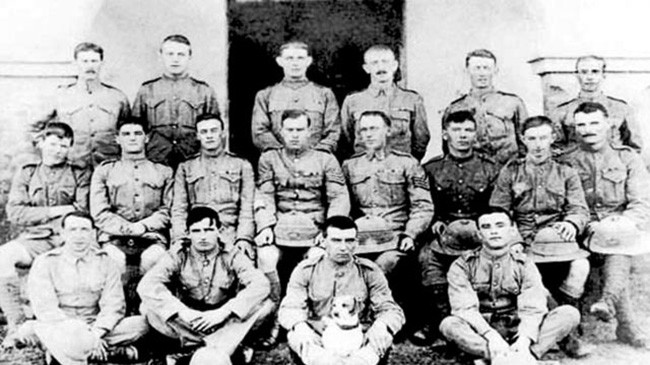 SOLAN
Two hundred miles away, another part of the regiment was based at the hill station of Solan. There the mutiny was led by Private James Daly (22), of Tyrellspass, County Westmeath. He led a company of men who paraded outside the officers’ mess and he addressed the officers saying the parade was a protest at British atrocities in Ireland.

The men refused to obey the officers’ orders and demanded the release of two soldiers who had been arrested after bringing the news of the mutiny from Jullundur. More men joined and, on 30 June, after an attempt to capture the fort’s magazine, the men were fired on and Privates Patrick Smythe of Drogheda and Peter Sears of Neale, County Mayo, were killed.

The shootings at Solan marked the end of the mutiny.

It had never had a definite objective but was a spontaneous protest by Irishmen sick of soldiering for England and desperate to show their support for the Irish people. Seventy-five of the mutineers were rounded up and held in harsh conditions. This resulted in the death of Private John Miranda of Liverpool. In September, the mutineers were court-martialled in Dagshai.

The court-martial sentenced 14 men to death and the remainder to terms of 10 to 20 years in prison; 13 of the death sentences were commuted to life imprisonment. The one death sentence confirmed was that of James Daly. “It is all for Ireland. I am not afraid to die,” he wrote in his last letter to his mother. 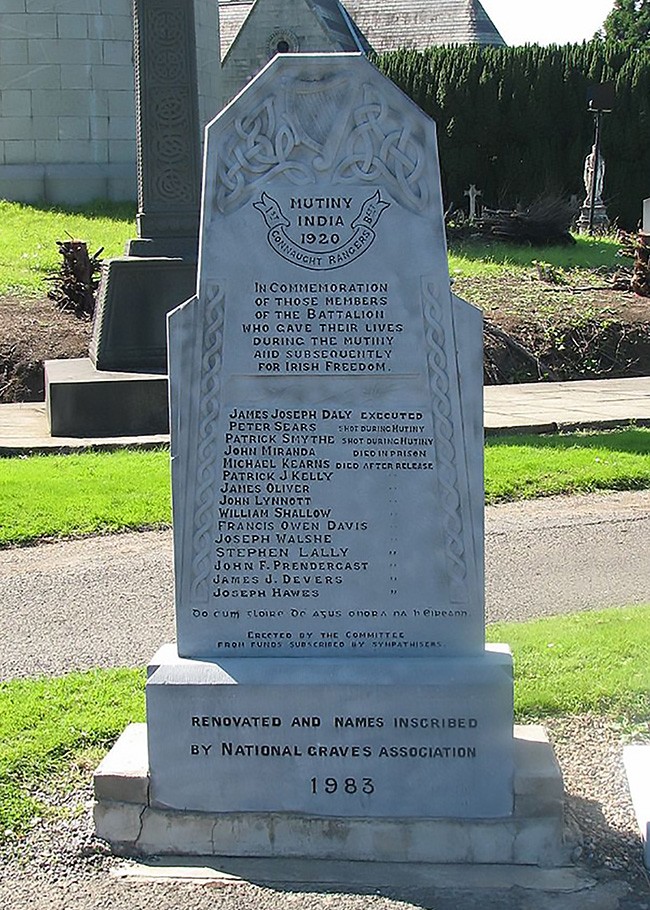 The mutineers were transferred to jails in England and the last of them was released in 1923 and returned to Ireland. The Connaught Rangers had been disbanded the year before. In October 1970, the remains of Daly, Smythe and Sears were re-interred in Ireland; Smythe and Sears in the Republican Plot in Glasnevin Cemetery and Daly in his native Tyrellspass.

The British Army tried to hush-up the mutiny and news of the execution of James Daly was naturally eclipsed by the death of Terence MacSwiney on hunger strike a week before and the execution of Kevin Barry a day before. But, like them, Daly gave his life for Ireland.