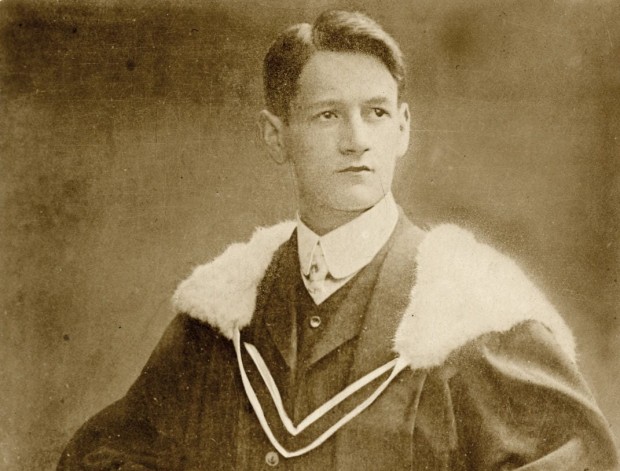 As a revolutionary leader he led by example - with courage, determination and absolute commitment to the Irish Republic.

Today marks the centenary of the death of Terence MacSwiney on hunger strike in Brixton Prison.

In normal times, we would gather today to commemorate and honour the legacy of a Republican icon, but these are not normal times.

However, we can all still reflect today on MacSwiney's sacrifice and his contribution to the struggle for Irish freedom.

The mark that Terence MacSwiney left on our country is unquantifiable.

His contribution to the struggle for independence cannot be measured with words.

It is best seen in the reverence and respect in which his memory is held across Ireland, throughout the world, but especially in his beloved Cork.

As Ard-Mhéara Chorcaí and a Teachta Dála, MacSwiney faced down efforts by the British Empire to criminalise Ireland's fight for freedom.

As a revolutionary leader he led by example - with courage, determination and absolute commitment to the Irish Republic.

His death was both a tragedy and a triumph. A tragedy in that Ireland lost one of its greatest sons all too early. A triumph in that he succeeded in motivating and inspiring Irish men and women of his generation to confront the injustices that they faced. 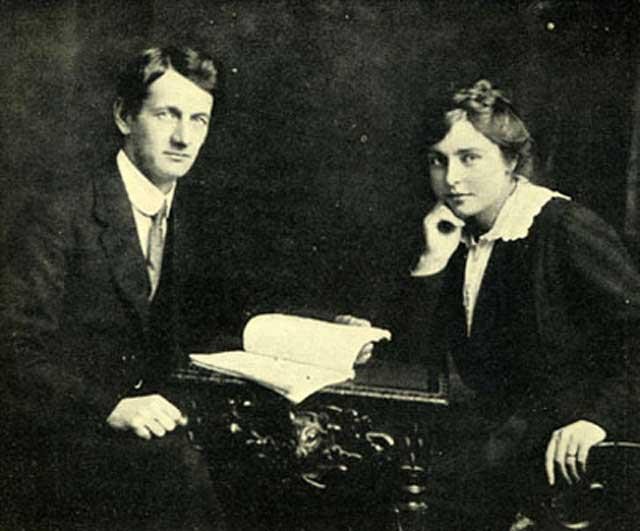 It is a right and fitting tribute that Cork City Council has decided to award the freedom of the City posthumously to him and also to his predecessor as Ard-Mhéara, Tomás Mac Curtain; who was murdered by the RIC.

The bravery and sacrifice of these two great friends and comrades are intertwined forever in our revolutionary history.

It is important too that we recall the sacrifice of Joe Murphy, who died on hunger strike in Cork Gaol a century ago today also, and Michael Fitzgerald, whose 100th anniversary was last weekend. It is heartening that the community in Cork have organised a number of initiatives in recent weeks to honour their memories. 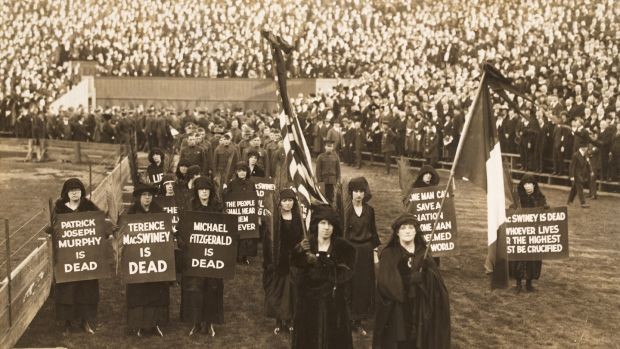 A century on from his death, the legacy of MacSwiney resonates with all who yearn for a United Ireland. For a Republic built on the principles of equality, fairness, inclusion and justice. For a Republic where workers and families have a right to a home, to decent work and to proper healthcare.

The very best way to honour Terence MacSwiney's sacrifice on this day one hundred years ago is to continue to work to achieve the aims for which he laid down his life.