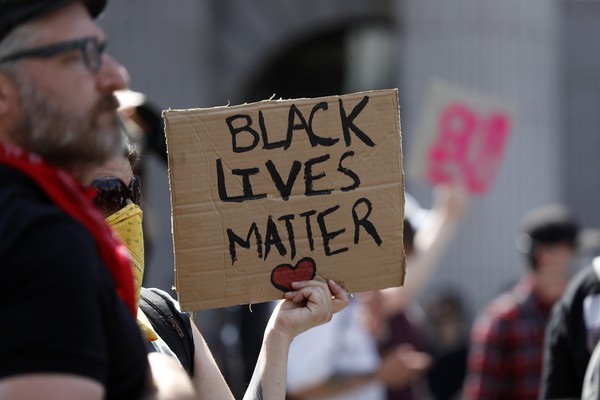 It can be hard to find something to laugh about these days, hopelessness can overwhelm if you allow it.

Try this though. Recently Rage Against The Machine have announced they are reforming and doing a world tour, the perfect band at the perfect time. But watching right wingers outing themselves as idiots is so laughable and ridiculous it has to be an avatar of our times. Some are informing the world with confidence and a self-righteous anger on Twitter that after listening to them for a lifetime they’ll never listen to R.A.T.M. again as they’ve just realised they’re a political band

One of the funniest responses was “what machine did you think they were raging against? The f***ing fridge?” Get your laughs where you can, I say.

Music has a uniquely important part to play in creating equality of opportunity and justice for all. Messengers like Rage and Public Enemy can with force ram the message down your throat. But, the danger of preaching to the converted can waste a powerful opportunity to convert. And, as illustrated by our witless friend failing to understand the obvious from the most socialist anti-racist, anti-establishment music since Woodie Guthrie’s guitar threatened the health of fascists, sometimes even the obvious can go over the heads of any of us.

It’s our time now, it’s always our time to be truthful, we have a special privilege and honour to fulfil this primal desire we have as humans to listen to music and dance.

“Every man who is not helping to bring about a better state of affairs for the future is helping to perpetuate the present misery, and is therefore the enemy of his own children. There is no such thing as being neutral: we must either help or hinder.”

It is that simple dictum that we musicians must understand and put into practise. As socialists, it is incumbent on us to support anti-racism wherever we can. In the political landscape we uniquely understand the divisions in our society are based on class and not race or gender. So it should come as a surprise to no-one that music with anti-racist and equality messages is written by socialists.

Legacy media, being more Hoover dam than weathervane, will not allow even a trickle of an undiluted socialist message to meander into society, so it becomes incumbent on musicians to give us the mantras, delivered on a riff, melody or beat.

Within every crisis lies great opportunity and this is how we as musicians must look at this situation, it is an opportunity to create permanent meaningful change. 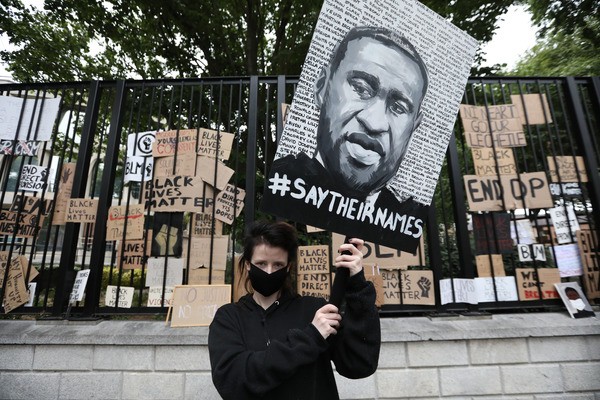 One of us is going to write a riff so righteous and pure it will imprint on the very D.N.A. of a generation who have been disgusted and frightened but not withered. Although I don’t believe that a mere song has the potential to change the world I do believe it can become its soundtrack which will give energy to youthful ire and that should illustrate the power we have in these simple tools of wood, metal, pen and paper.

We as musicians must understand the unique skill we possess, unencumbered by most social niceties (we can drop F-bombs anywhere we want) we can have our inner most desires, hopes, fears or rage carried into people’s ears wrapped in melody and rhyme. All art forms have their own unique spell, that’s ours.

The Black Lives Matter movement that has encompassed the world is obviously anti-racist at its core but to simply dismiss it as a single-issue protest is to fail to understand the depth of the failure of the USA, and other state to provide basic needs to its majority of citizens.

Its police are so overfunded and trained to escalate they appear to be able to kill at will. George Floyd’s death was the trigger and as Chris Hedges put it, “the tinder was there all it needed was the spark”

Here in Ireland as in most of the rest of the world, it’s been mostly young people who in solidarity have risen up to express their outrage at watching yet another black man get murdered on their YouTube feed but instinctively knowing that if a government can do that to him, it could be me next. Motivation if any was needed.

Tony Benn once said, “The way a government treats refugees is very instructive because it shows you how they would treat the rest of us if they thought they could”.

Replace the word refugee for Black, Muslim, Jew or Catholic, woman, Syrian or Mexican, combine with the Covid-19 crisis and you can easily understand the apparent sudden surge in outrage.

These songs that are to be the soundtrack of these times are coming now, bands like Machine Head have written a banger for our Heavy Metal brethren and the mighty Public Enemy have dropped “State Of The Union (S.T.F.U)” to remind us the most important voice in hip hop never went away and more are coming thick and fast.

One of us is going to write something so beautiful, something that speaks so clearly that its message cannot be denied, something that even our ex-Rage fan cannot fail to hear and it will at its core be anti-racist. It must be.