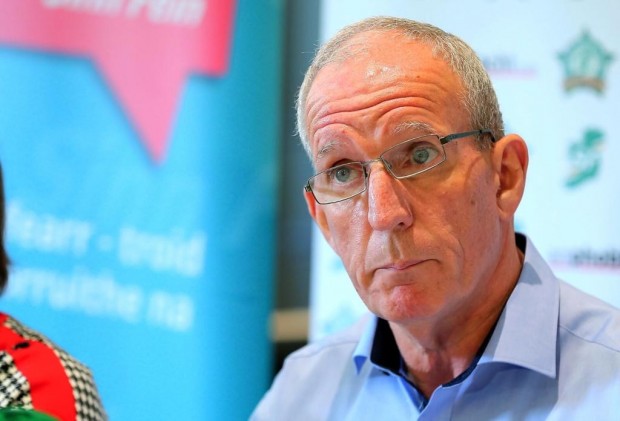 "Today we have lost a great Republican. His loss will be felt by all who had the privilege to call him their friend." - Uachtarán Shinn Féin Mary Lou McDonald

Tributes have been paid following the death of leading Belfast republican, Bobby Storey, who passed away today.

The prominent republican was known and respected across island and was involved in republicanism since the early 1970s.

A former republican prisoner and escapee, he was centrally involved in the peace process and was chairperson of Sinn Féin's Cúige Úladh for a number of years.

His sad passing has been mourned across Ireland and further afield with tributes being paid by many friends and comrades.

“It was with deep sadness that I learned today of the death of Bobby Storey," she said.

“Bobby was a lifelong and very deeply committed Irish Republican whose passing will be received with great sadness by republicans throughout Ireland.

“Bobby was involved in republican activism for over forty years and suffered great hardship for his selfless dedication to his republican ideals.

“Born in Belfast, into a deeply sectarian state, Bobby, from a very young age, was the target of harassment by the British Army and RUC and spent over twenty years in prison, much of it on remand.

“Bobby was extremely committed to the pursuit of a United Ireland with equality and social justice for all. He will be greatly missed.

"Today we have lost a great Republican. His loss will be felt by all who had the privilege to call him their friend.

“On behalf of Sinn Féin I wish to extend my condolences and deepest sympathies to Bobby’s much loved partner Teresa, their children and grandchildren, his brothers Seamus and Brian, sister Geraldine and their many friends and comrades across Ireland," the Sinn Féin President said. 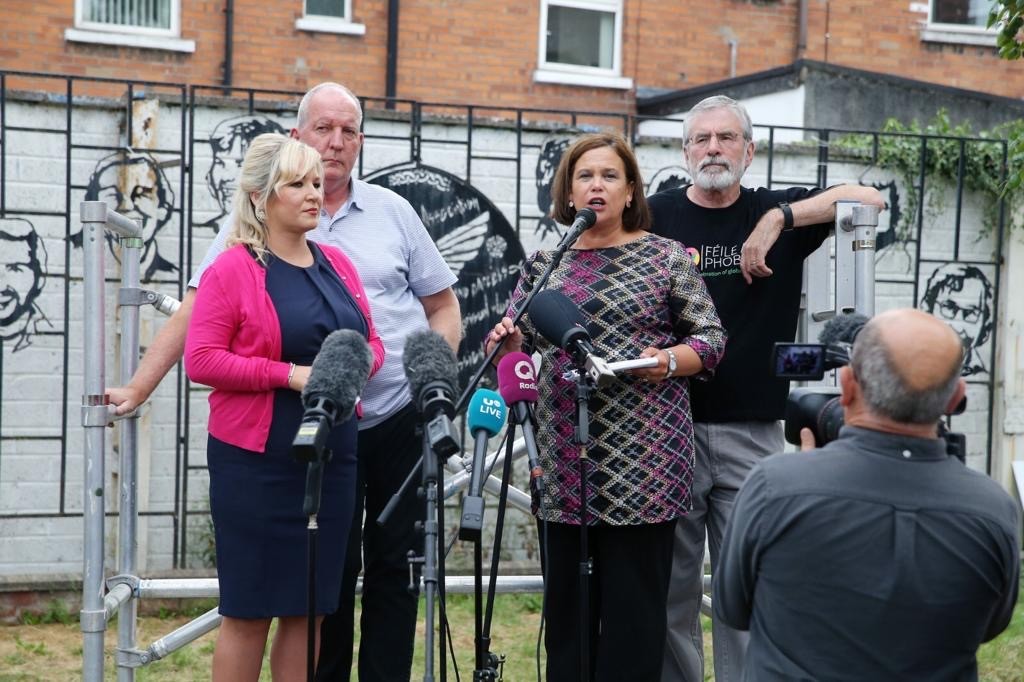 Sinn Féin Leas Uachtarán Michelle O'Neill said he was a much valued and loved friend who will be sadly missed.

"He was a committed, selfless comrade whose contribution to the struggle for national liberation earned him the full respect of his generation.

“He was an enduring tower of strength and will be deeply missed by us all.

“On behalf of republicans everywhere I extend my sincere solidarity and condolences to his much loved partner Teresa, their children and grandchildren, his brothers Seamus and Brian, sister Geraldine, and their many friends and comrades throughout Ireland.