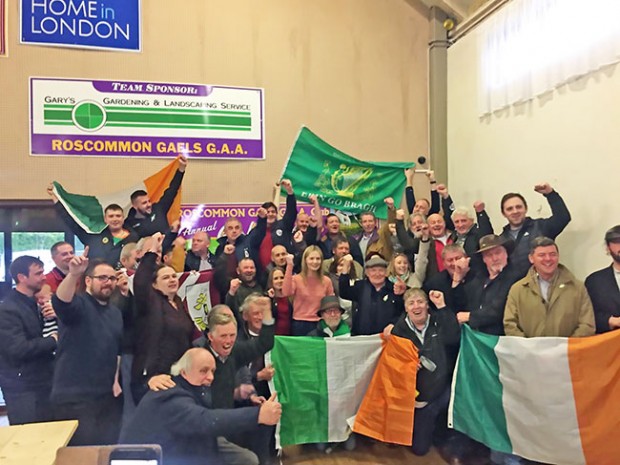 For me, General Election 2020 was worlds apart from the 2016 General Election. I was just 21 years old when I was first selected to run for Sinn Féin in Roscommon/Galway in 2015. Looking back, the experience I gained between then and the 2020 election really stood to me. I stood for the party, as I did in 2016 with the aim of building the party’s vote in Roscommon/Galway, neither of which would traditionally be a stronghold for Sinn Féin.

I was also mindful that my constituency had always, since the foundation of the State, returned either a Fianna Fáil or a Fine Gael representative. That and the fact that we have two very strong independent TDs in the constituency meant that maximising our vote was what we really set out to achieve. In 2016, I polled 3,075 first preference votes, 6.73% of the vote.

While the announcement of the election came as no surprise having been dangled in front of us since the previous election four years earlier, the pressure was on given the short lead in that we had. The General election was called on January 14th with polling day on February 8th. That began the countdown – 25 days.

Nationally, the party’s campaign from start to finish was a positive one and I think this played a huge part in our election success. It was about providing an alternative, putting our solutions out there and in doing so, showing that the many crises we face as a State could actually be tackled.

Our solutions are credible and costed and that message got through to the electorate in this election. Of course, there were attempts by our opponents to divert away from our message and our positivity but in this election, those tactics did not work to the same extent as they may have in the past. I think that part of that was down to the youth vote who to put it bluntly are not interested in the past but rather the here and the now and their future. The need for positivity was also something that came through from the review following the Presidential Election (I sat on the review panel) and the party, as a whole learned that lesson. 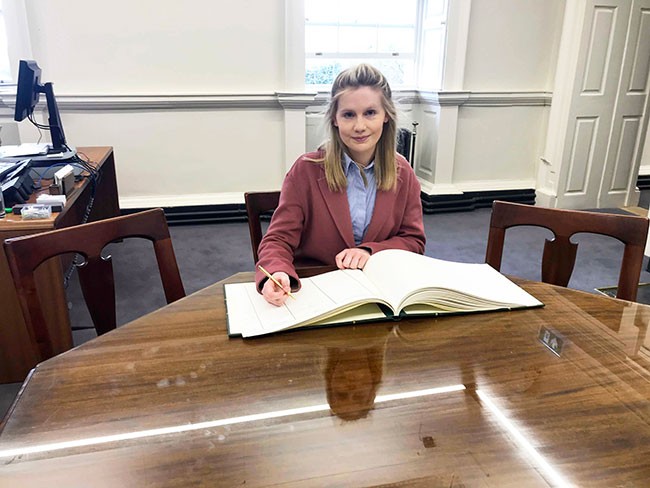 Sinn Féin’s message of ‘giving us a chance’ resonated with people in rural Ireland in a way that the party had not resonated before. I met people in towns, in villages, down boreens, professionals, farmers, people of all ages who were willing to give Sinn Féin that chance this time. Many that I met were previously either Fine Gael or Fianna Fáil supporters, some having voted for one party or the other for a lifetime.

The big message from my constituency in the election was rural Ireland really feels left behind. It is also important to note that rural Ireland is not just farmers. It is towns and villages that have witnessed years of closures, loss of services, drained of investment and mass emigration of young people and young families.

There is no evidence of a recovery and there hasn’t been in recent years despite talk of economic growth. I think that has frustrated those living in rural towns and villages to such an extent that in this election, they simply had enough. Life in rural Ireland is unique. If you grow up there, chances are you will want to live there and raise your own family there as you were raised yourself. So, the job of work is to make that possible – it is a challenge, but it is absolutely necessary if we want to sustain our rural communities. For me, that will be my greatest challenge as an elected representative for Roscommon/Galway.

As I begin this new chapter, I am excited, but more than that, I am immensely proud to represent the people of Roscommon and Galway. The big task now is to deliver for them and to work hard to make life better for them and their families.

While elections come and go, and naturally some better than others, I think we, as a party should reflect on how lucky we are to have the team we have around us. Sometimes it is easier to criticise in the obligatory post-election analysis but this time, I think we should be proud and extremely grateful for the people we have around us who have worked so hard to take us to where we are today.

• Clare Kerrane is the Sinn Féin TD for Roscommon Galway