Impacting on the lives of citizens for the better 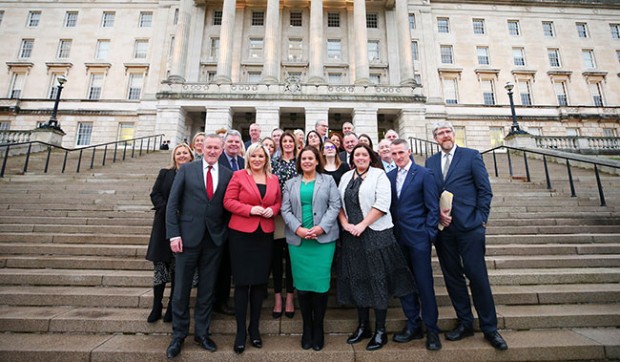 With the Northern Assembly and Executive back in operation, what are the Sinn Féin MLAs and Ministers working at? East Derry MLA Caoimhe Archibald gives a flavour of the long ‘to do’ list, from binning the bedroom tax, restoring pay parity for healthcare workers and urging the MLAs to declare a climate emergency.

On Thursday 9th January after the latest round of negotiations which began in May last year, the British and Irish governments published the ‘New Decade New Approach’ document and presented it to the media.

The next day the Sinn Féin Ard Chomhairle met and concluded the document provided us with the basis of re-entering the Executive and Assembly. On Saturday 11th January, the Assembly was recalled, a five-party Executive was formed and Ministers appointed.

Almost three years on from the collapse of the political institutions due to the RHI scandal and allegations of corruption, unfilled commitments from previous agreements, and the DUP’s disrespect for nationalists and minority communities, much water has passed under the political bridge.

Marriage equality and abortion reform are now a reality in the North. An Irish language act has been agreed to. A progressive programme for government including important commitments to regional balance and directing resources on the basis of ‘demonstrable and objectively measured need’, has been signed up to by the parties. 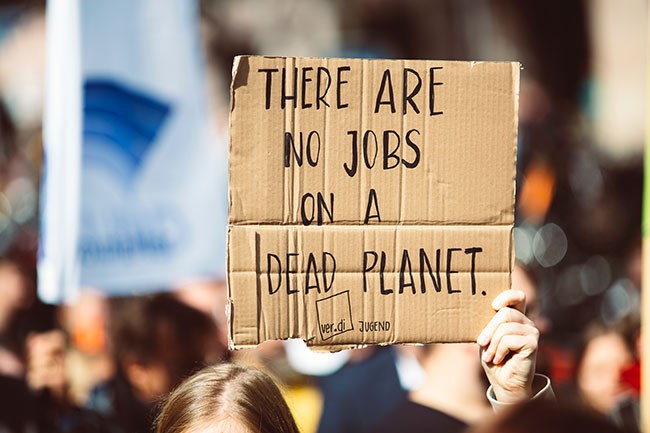 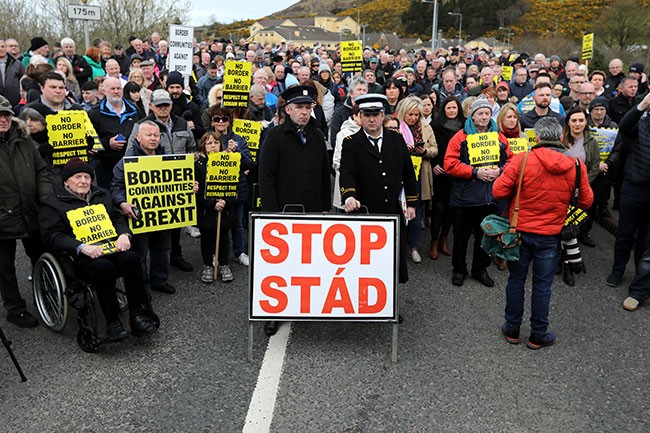 Following the British election in December, Boris Johnson’s Tory government has a large majority. In January, the Withdrawal Agreement Act was passed, it importantly contains the Irish protocol which ensures no hard border on the island of Ireland. We effectively left the EU on 31st January and are now in the ‘transition phase’, entering the next phase of negotiation. There is much still to play for and still the real potential for a ‘no deal’ at the end of this year.

So we face many challenges in the remaining two years of this mandate, not least dealing with Brexit and its fallout. But for us this is about delivery, it is about impacting on the lives of citizens for the better, it is about ‘no return to the status quo’.

The first action of the new Executive was to restore pay parity for healthcare workers. The first Sinn Féin motion to be debated in the new Assembly was one that I as Economy and Climate Action spokesperson brought forward to declare a Climate Emergency and commit to urgently implement the commitments in ‘New Decade New Approach’ on the climate and environment; it passed with cross-party support (with the exception of the DUP and TUV). 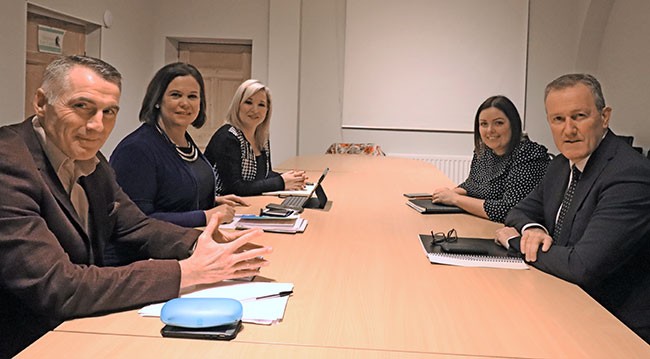 As Sinn Féin Spokesperson for the Economy and Climate Action and Chair of the Assembly’s Economy Committee, I will be working with colleagues to ensure we have progressive economic strategies which are based on the principles of fairness, regional balance and decarbonisation, and which strengthen the all-Ireland economy.

I am also working to ensure that the Irish protocol of the Withdrawal Agreement is implemented to protect the economy and communities across the island; to ensure mitigations are in place and businesses are supported in dealing with the worst impacts of Brexit.

As we deal with the climate emergency and plan for constitutional change, we have the opportunity to re-balance and reshape our economy across the island on the basis of a fair and just transition that creates a better society for us all.