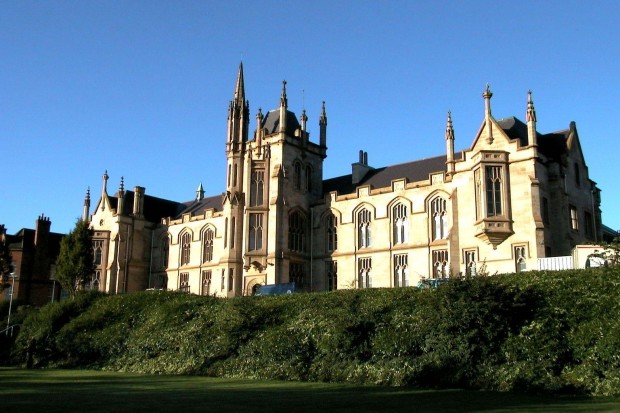 “ The creation of the medical school in Derry in particular will resonate with those old enough to remember the university decision in 1965, as well as those not old enough but for whom it has become part of the collective conscious as an example of the blatant discrimination of the time.”

The decision in 1965 to locate the north’s second university in Coleraine rather than Derry epitomised the unjust Stormont regime of the time.

It was not taken on economic or academic grounds but on the basis of crass, naked and ugly sectarianism.

The monolithic unionist system of misrule at Stormont could not countenance the possibility of building the university in Derry with its large nationalist majority (albeit without a voting majority as a result of the unionist gerrymander).

The campaign in Derry to try to secure the university was one of the earliest displays of mass rejection of the discrimination which had characterised Stormont and unionism’s attitude to the city.

It, combined with the decision to build the university in Coleraine, was part of the genesis of the civil rights campaign for basic rights and equality, a campaign which would ultimately contribute to the toppling of the old Stormont regime. 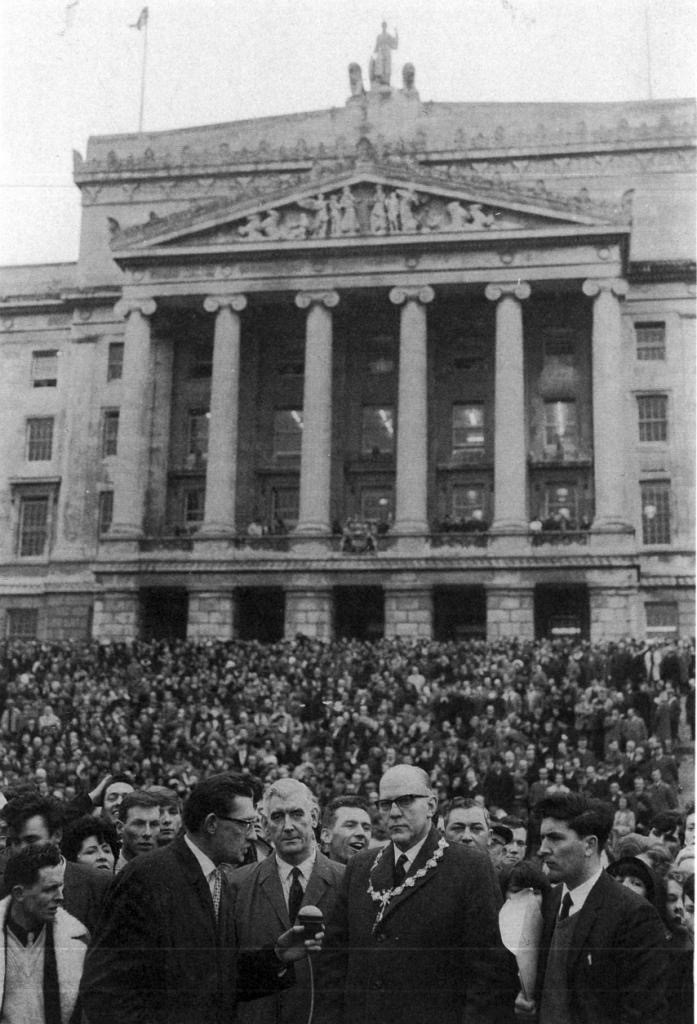 The announcement this week that the medical school at Magee has been approved shows that things have changed utterly.

Joint Head of Government and Sinn Féin Leas Uachtarán Michelle O’Neill made the announcement of the graduate entry medical school on the back of an historic record funding package for the city and wider north west just weeks earlier worth more than £210 million.

Both of these announcements will be transformative for Derry and the north west and will help stimulate the economy, create jobs and address the historic underinvestment in the area.

It came about as a result of collective working in the city, as well as intense lobbying at the Executive table to deliver this.

Of course, coming at a time of unprecedented public health crisis, the announcement of the medical school will also lead to more doctors trained in the north west.

But the impact and import of these announcements will be felt beyond the north west.

The creation of the medical school in Derry in particular will resonate with those old enough to remember the university decision in 1965, as well as those not old enough but for whom it has become part of the collective conscious as an example of the blatant discrimination of the time.

It shows that the power sharing government at Stormont is working for all; that ministers are delivering for communities; and that the legacy of historic underinvestment and neglect is being tackled.

It is a clear and unambiguous signal that the recently restored Executive is not a return to the status quo. It is about delivering better government for all. 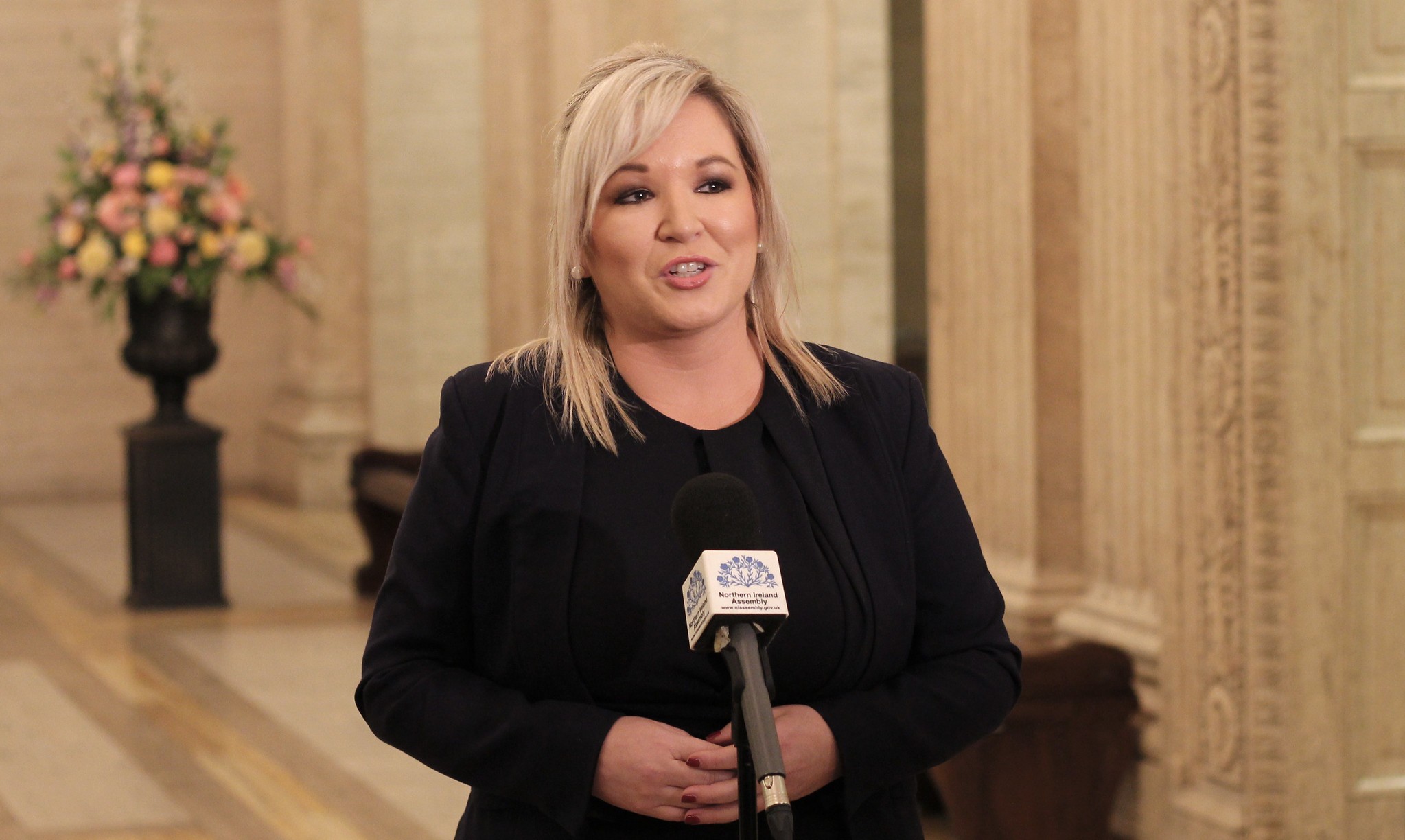