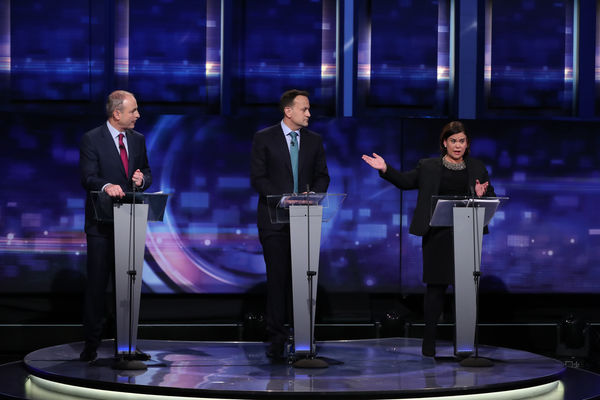 RTÉ provided Fianna Fáil with advance notice of the topics for the RTÉ Leaders' Debate on Tuesday, An Phoblacht can reveal.

Correspondence seen by An Phoblacht shows that an e-mail outlining the main topics was provided to Fianna Fáil at 1.24am on Tuesday morning.

However Sinn Féin, who only received an invite to the debate on Monday after widespread public outrage over their exclusion, did not receive similar information until 13 hours later, despite repeated requests

RTÉ has been under increased pressure over its handling of election coverage.

More than 27,000 people had signed a petition demanding the Sinn Féin leader Mary Lou McDonald – whose party is the most popular in the State according to opinion polls – be included in the final RTÉ Prime Time election debate.