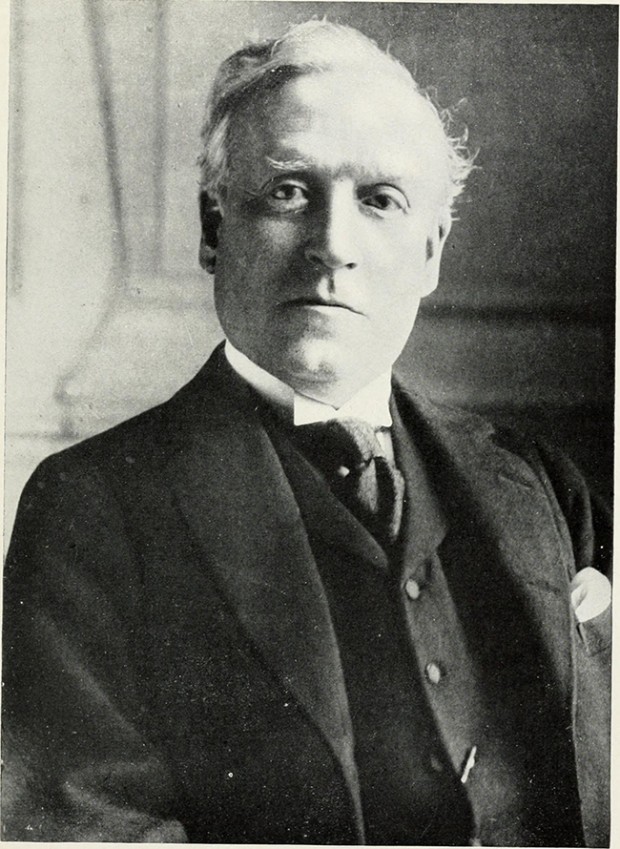 The 1910 General Election for the Westminster Parliament was momentous for both Ireland and Britain and it helped to set in train political events that would lead to the 1916 Rising.

The Irish Parliamentary Party at Westminster had been led by John Redmond since 1900. He had helped to reunite the Party and its support organisations in Ireland. These had been bitterly divided since the Parnell split in 1891 but in 1900 the Irish Party and the United Irish League (UIL), which organised in the Irish constituencies, regrouped under Redmond’s leadership.

While Redmond concentrated on the British parliament, his political ‘fixer’ in Ireland was Joe Devlin, secretary of the UIL and a nationalist MP for Belfast. Devlin was also head of the Ancient Order of Hibernians, a sectarian organisation which acted as a kind of Catholic mirror image of the Orange Order. These forces of ‘constitutional nationalism’ totally dominated Irish politics. Sinn Féin was founded in 1905 but had made little electoral impact. The party contested the North Leitrim by-election in 1908 but was defeated in a bitter campaign by the UIL, which used intimidation to keep down what it saw at the extremist republican upstarts of Sinn Féin. 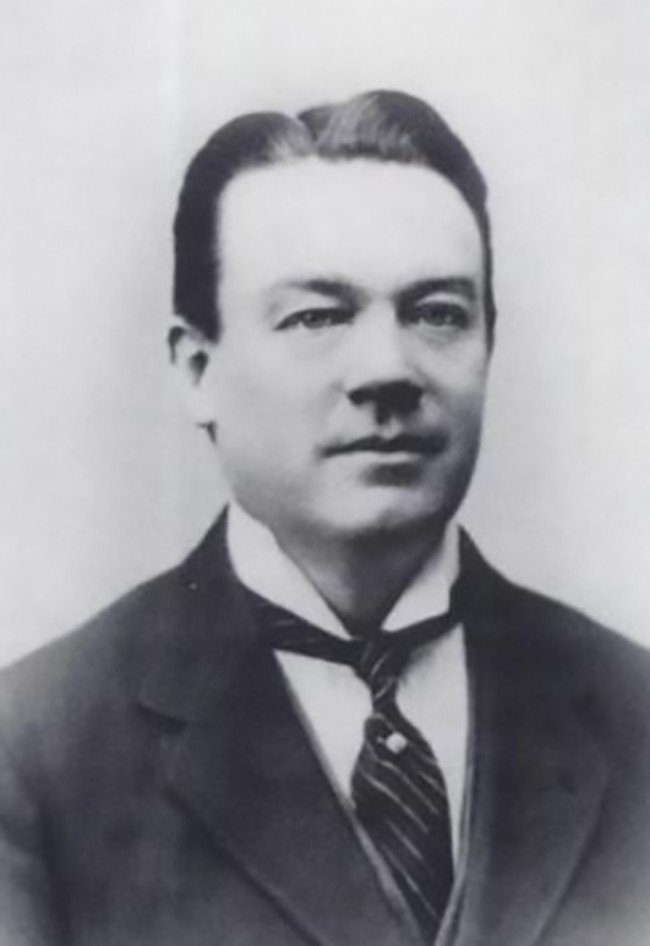 In Britain the extension of the right to vote to greater numbers of the population – but still excluding women – led to increased electoral popularity of the Liberal Party and the emergence of the Labour Party. The Liberals won the 1906 General Election with a comfortable majority so they were not dependent on the Irish Party and Redmond was not in a position to press them to bring forward a Home Rule Bill.

The Liberal budget of December 1909 was fiercely resisted by the Conservative and Unionist Party (Tories) and voted down by the House of Lords, which that party dominated. The budget contained measures to tax wealth and introduce old age pensions and outraged the Tories and the landed and moneyed interests they represented. They used the power of veto of the House of Lords to block the decisions of the House of Commons and thus began a prolonged constitutional crisis. 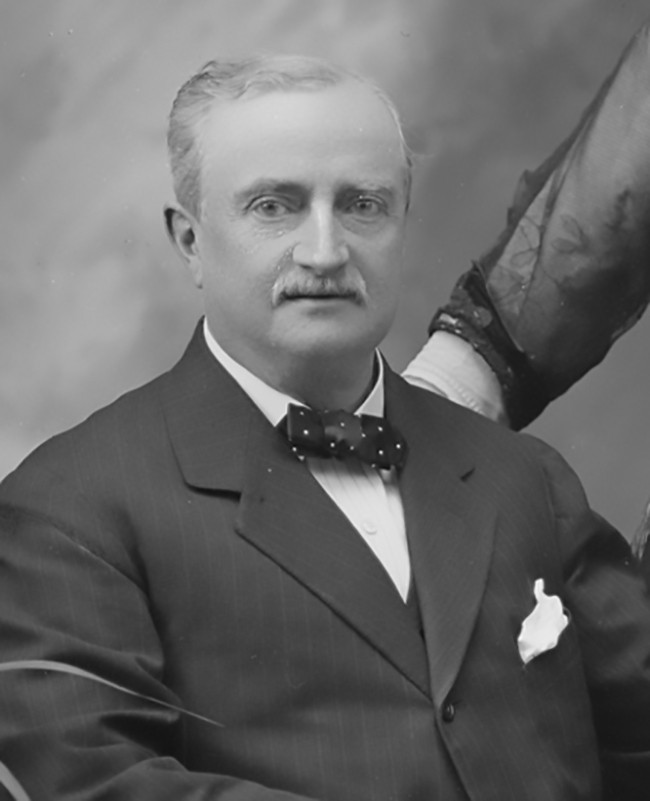 The Irish Party pressed the Liberals to pledge support for Home Rule or else lose Irish support in parliament. The Liberal Prime Minister Herbert Asquith told a Liberal rally that he would pursue “a policy which, while explicitly safeguarding the supreme and indefeasible authority of the Imperial Parliament, will set up in Ireland a system of full self-government in regard to purely Irish affairs”.

In those days elections were held over several weeks and in 1910 the polling period was 15 January to 10 February. The results were Liberals 274, Tories 272, Irish nationalists 82 (71 Redmondites and 11 others), Labour 40. The Irish nationalists held the balance of power in a fraught parliament, dominated by the issue of the veto of the House of Lords. The Liberals decided to face down the Lords and called another election in December 1910 on the proposal to abolish the veto.

Through the constitutional crisis that followed the Irish Unionists stood with their Tory allies, who in turn used their opposition to Home Rule to violently oppose the Liberal Government, thwarting peaceful efforts to achieve Irish independence and leading to armed conflict and partition.

The Westminster Election was held in January/February 1910, 110 years ago this week.