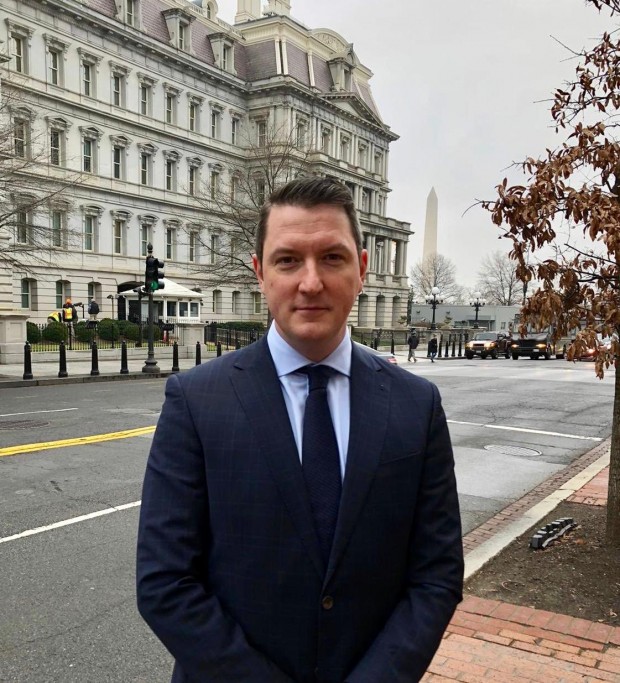 “At every stage of the peace process Irish America has been vital he says.. We need to hear from them now again.”

An article written by Niall O'Dowd and first published on the Irish Central website in the US.

Patrick Finucane’s murder in 1989 will forever loom over the North’s Troubles. Now his son, Sinn Féin Member of Parliament John Finucane, is taking up his father’s causes and has become a rising star.

John Finucane, the new Westminster Member of Parliament for North Belfast, was just eight-years-old when his father, Pat, was assassinated in front of him and other members of his family. Pat Finucane, the outstanding human rights lawyer of his era, had been doing his job too well, winning the release of many Irish Republican Army suspects. 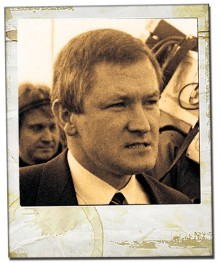 His death at age 39, was one of the seminal events of The Troubles because the trail of responsibility led all the way to the door of British Prime Minister Margaret Thatcher as subsequent inquiries indicated. To this day the killing is a major unsolved crime, one the British Supreme Court last year ruled had never been properly investigated.

John Finucane is now a lawyer himself, inspired by his father's example, but more importantly, he is a rising-star in Sinn Féin who has spent the last week in America introducing himself to Washington and New York Irish leaders. It is safe to say he made a major impression.

His rise has been meteoric, moving from election as a member of Belfast City Council, in May 2019, to Mayor of Belfast, to MP for North Belfast.

He sees his election as part of a major watershed in Northern Ireland politics brought about by Brexit.

“The British government is really the English government,” he explained in an interview. “Brexit proved that their only interest is England certainly not Ireland or Scotland.” 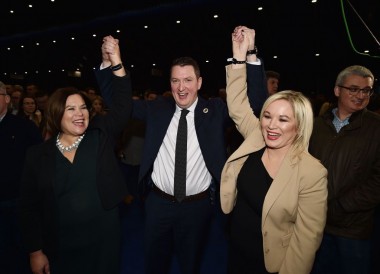 His victory in North Belfast came at the expense of hardline Unionist Nigel Dodds, the Leader of the Democratic Unionist Party at Westminster.

It was Dodds who was the architect of blocking any compromise on Brexit, as his party's ten votes were enough to keep the former Conservative Party, the Tories, in power. The DUP stranglehold on Westminster was blown away by the Conservative supermajority in the recent election.

Finucane's historic victory removed Dodds entirely from politics. It was one of the biggest moments in recent times in Northern Ireland.

It is no coincidence that shortly after the DUP defeat, a deal was made between the DUP and Sinn Fein to return to government together in Northern Ireland.

Finucane will not actually take his seat in Westminster, under Sinn Fein’s abstentionist policy.

He won the North Belfast seat by 2,500 votes and said waiting for the votes to be counted, knowing it was a very tight race, was nerve-wracking.

“Our canvassing had gone very well, we were confident but it was still a nervous wait.

“I can't help but think of my father and my family and how far we have come,” he said in his victory speech.

John Finucane had traveled a long road from witnessing his father’s murder to election to the British parliament as well as Lord Mayor of Belfast. 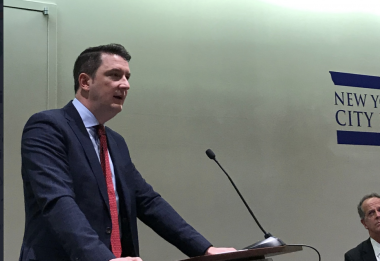 But at 39 his journey has just begun. He believed a united Ireland, agreed by every group including many unionists, is now very possible.

He stresses that the conversations have already begun with unionists, many of whom now realize that the English care nothing for their loyalty and that there are far more welcoming groups on the island of Ireland.

Finucane stresses it is not a Sinn Féin project alone but involves every political group on the island of Ireland, for and against, and stresses the need for in-depth conversation and discussion.

He said the Brexit vote in 2016 “changed forever the conversation around a new Ireland.

“I think it’s a conversation that is now as mainstream as I can remember it in my lifetime.”

He strongly believes Irish America has a strong voice on the issue that needs to be heard. 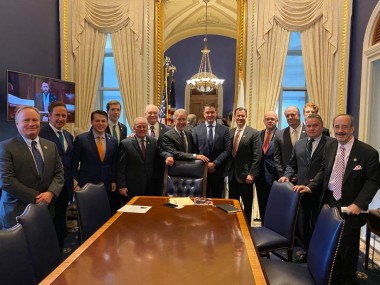 “At every stage of the peace process Irish America has been vital he says.. We need to hear from them now again.”

Doubtless, we will be hearing a lot from John Finucane too in the future.