Political Unionism needs to wake up to new (and old) realities 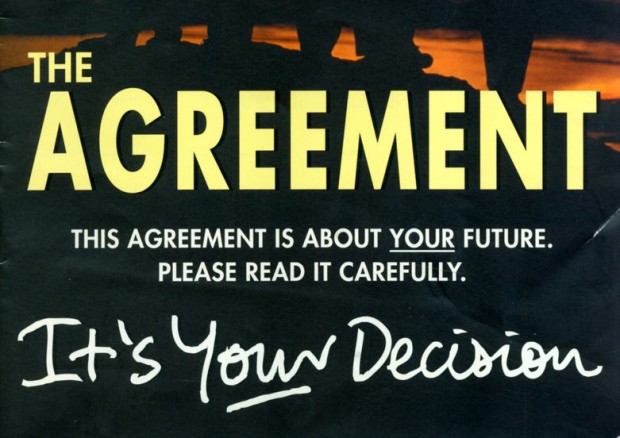 In recent weeks, both the Belfast Telegraph and the Belfast News Letter have published articles by former UUP MLA Dermot Nesbitt that take issue with the apparent tenacity of Irish Republicans to question the legitimacy of the Six County State.

Given the fundamental Republican position - held long before partition and the artificial construction of the northern State - that British interference in Ireland has never been anything other than unjust and illegitimate, I do not know why this fact has escaped Mr. Nesbitt for so long. Ever has it been so.

In 1791, the father of modern Irish Republicanism Theobald Wolfe Tone wrote that his objectives were: "…to break the connection with England, the never failing source of our political evils, and to assert the independence of my country..."

The underlying worldview of Irish Republicans has not changed and remains true to the expressions of Tone and Connolly to this day.

This brings me to the central point of Mr. Nesbitt's argument; that the refusal of Sinn Féin to accept the legitimacy of partition somehow undermines the commitment of Republicans to the Good Friday Agreement (it doesn't, lest there be any confusion).

Notwithstanding the fact that Republicans quite rightly view the northern State as an artificial construct and that British interference in Ireland remains unjust and illegitimate, the commitment of Sinn Féin to the Good Friday Agreement can be in no doubt. 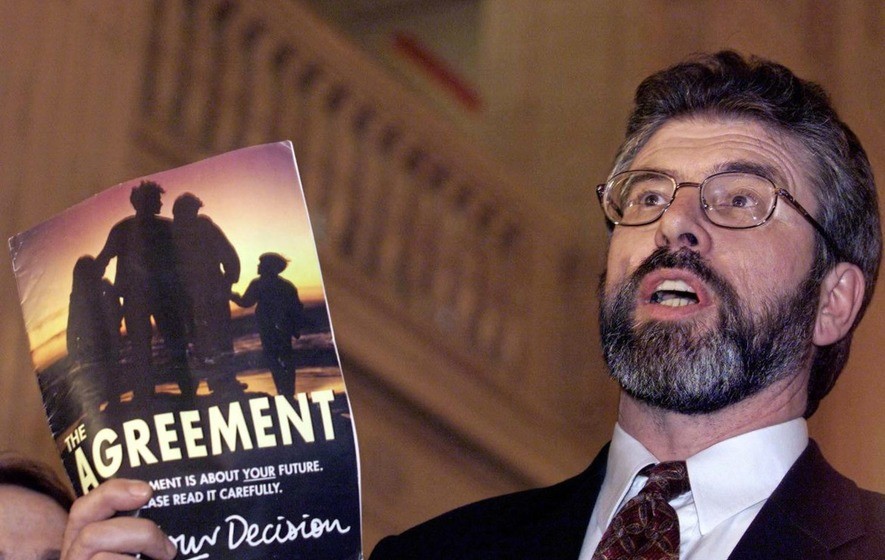 This stems principally from the fact that the Good Friday Agreement recognises that the pursuit of Irish unity, sovereignty and independence as valid political objectives, and because the Agreement offers a peaceful and democratic route to achieve these goals.

The Good Friday Agreement also sets out mechanisms for governance in the Six Counties - in addition to all-Ireland and intergovernmental structures - but at its core it codifies that the north is a contested territory.

The fundamental building blocks of the Agreement; its power-sharing institutions, the principle of parity of esteem and its equality provisions, all stem from this underlying fact.

Accordingly, those of an Irish Republican outlook should be content to acknowledge that Mr. Nesbitt and others of a Unionist disposition take an opposing view to the constitutional question to those of us who want a United Ireland, and that’s fair enough - because that is what the Good Friday Agreement is all about.

It is a compromise - an agreement to disagree, if you will - but most importantly it is an acknowledgment that the constitutional arrangements of this island are a matter for peaceful and democratic debate.

That is why Sinn Féin have worked so hard to ensure that the Good Friday Agreement is fully implemented and that its institutions operate as intended - because we can debate the future and have good government in the north at the same time. 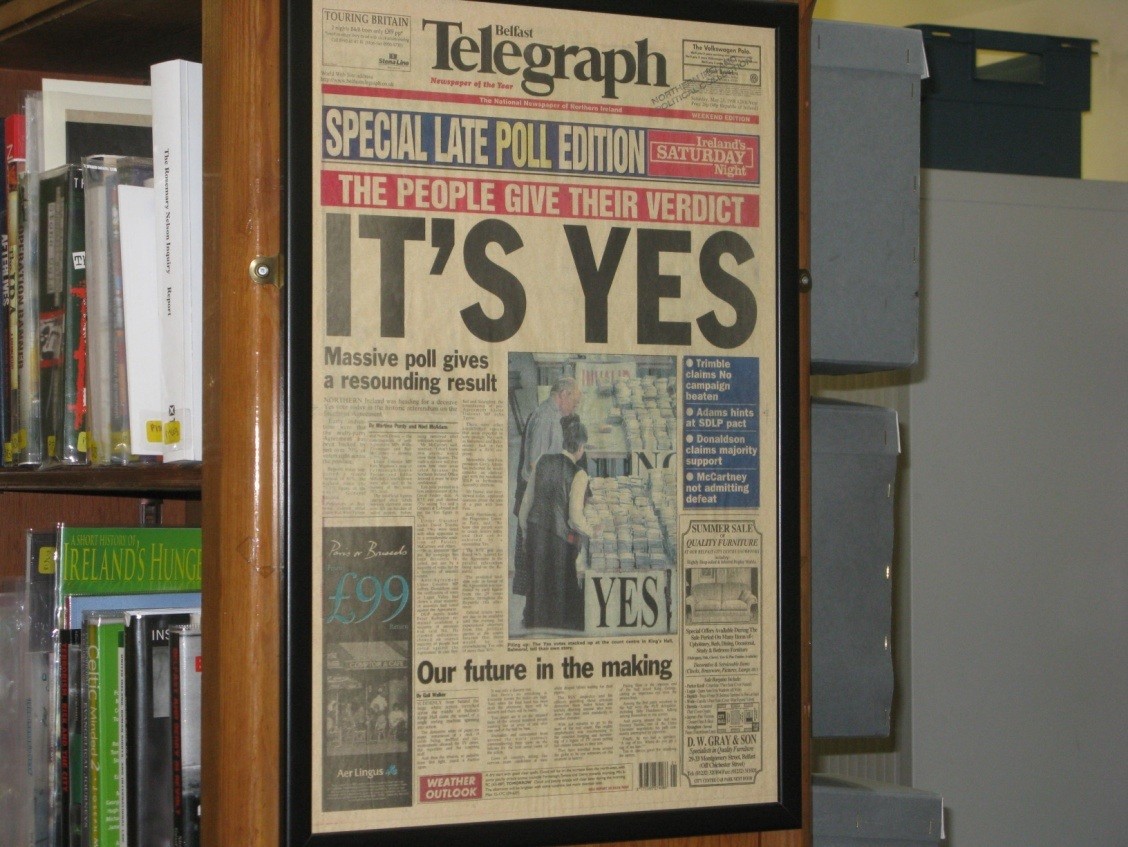 Whilst the Belfast Telegraph and the News Letter are hardly bastions of Republican or nationalist thought, facts matter and contrary to the view expressed in recent articles, the reality is that elements of political Unionism - and the DUP in particular - are the ones who have stymied implementation of significant elements of the Good Friday and subsequent Agreements, not Republicans.

The Good Friday Agreement's promise of a Bill of Rights and the St. Andrews Agreement's commitment to an Irish Language Act are just two prime examples here.

Unionism's principle objective - of course - is to try and preserve the status-quo, but in a world of ever moving parts (à la Brexit and its implications for the entire island), shifting political dynamics (e.g. the last Assembly and Westminster elections) and accelerating demographic changes in the Six Counties, the status-quo is no longer a viable option for anyone.

There is evidently a sizeable element of political Unionism that does not grasp these new realities, but given it has taken over two hundred years to grasp old ones, this is hardly surprising. That - to paraphrase Mr. Nesbitt - is the real politics of the dinosaur.