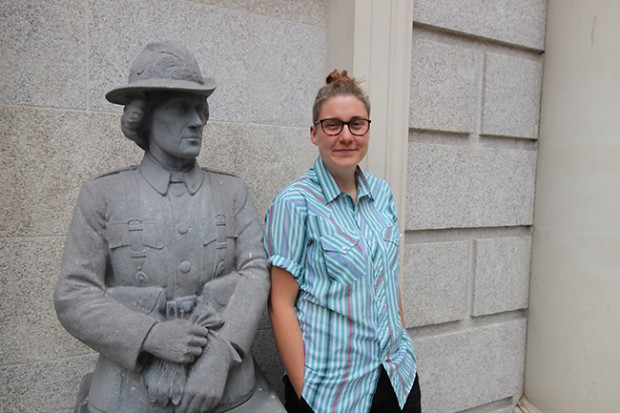 Grace McManus has worked as an advisor with the Sinn Féin Seanad team for over two years, and was elected in the Bray East area in the last local elections. Here she gives an insight into the working life of a new Sinn Féin councillor.

It is very hard to hit the ground running. Being elected is not like any other story I’ve been a part of. I’ve learnt so much already. I thought these learnings from a newbie like me might be interesting for other elected reps and our activists. So here’s what it has been like to be in my shoes the last few months.

As everyone was, I was exhausted after the count, probably the most tired I’ve ever been. However, the first Council meeting AGM, and arguably the most important of the five years, happens less than two weeks after the election. During this first meeting, chairpersons are selected, and key positions are allocated. You’ve barely caught up on emails and sleep and you’re thrown in the political deep end.

I wonder how much more useful it would be to have council AGMs in September when everyone has their bearings?

It does sometimes feel overwhelming trying to juggle the demands of our time and the expectations of our electorate, and while that is certainly our challenge to manage it is not an easy one. 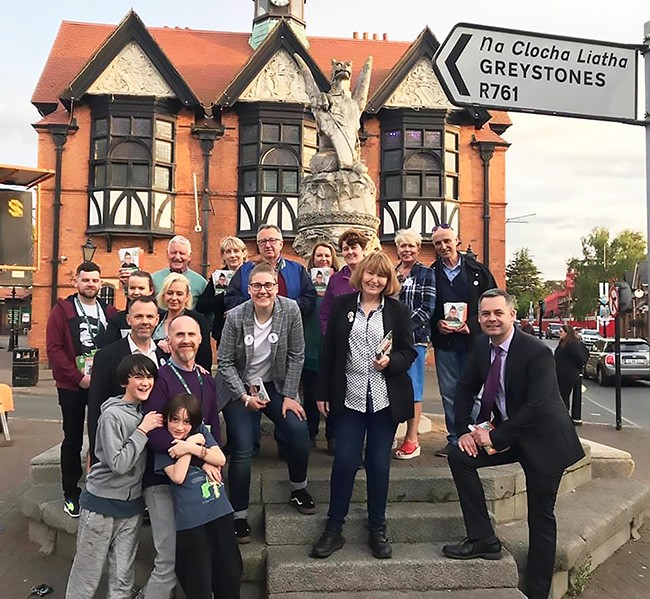 I am very fortunate to work in Leinster House because I can ask for advice from more experienced elected reps. They have told me that it’s okay to feel overwhelmed, that you do find your feet, and that each time you learn how to deal with a scenario you are building your capacity to deal with the next.

Uncomfortable conversations are going to happen and how you deal with them is important. I don’t come from a ‘Sinn Féin family’. I hear this a lot, but actually what does this even mean? So the amount of “Why Sinn Féin?!” and “Ah, are you a REAL Shinner?” questions that I get, and, as you can imagine, soundbites and propaganda is amazing. These started well before my election of course, but they have intensified since May.

I found what works best is to meet the other person where they’re standing, with a smile. I tell them “yes I am in Sinn Féin”, and proudly I tell them why I belong with this party’s foundation of social justice and equality. I tell them about my compassionate friends and colleagues who inspire me every day.

I also have red lines. I challenge harmful and untrue comments. What I’ve found is when the balance is struck, generally people realise we are ordinary people, just like them, trying to make a difference.

There’s a fine line between advocacy and agency.’Reps’ (representations on behalf of constituents) are the bread and butter of local politics. They teach us about the issues on the ground and the internal workings of the council.However, I have found myself wondering should I be empowering constituents to have the agency to follow up on their own issues? Maybe by directing them to the right council department or showing them how to build their case? Or, should I be advocating on their behalf?

There is a question too, about what we forego when we take away the face-to-face of council and constituents. Maybe this explains why there is often an unrealistic expectation from the electorate of what we, elected reps, not in majority parties on council or indeed in government, can currently get done. 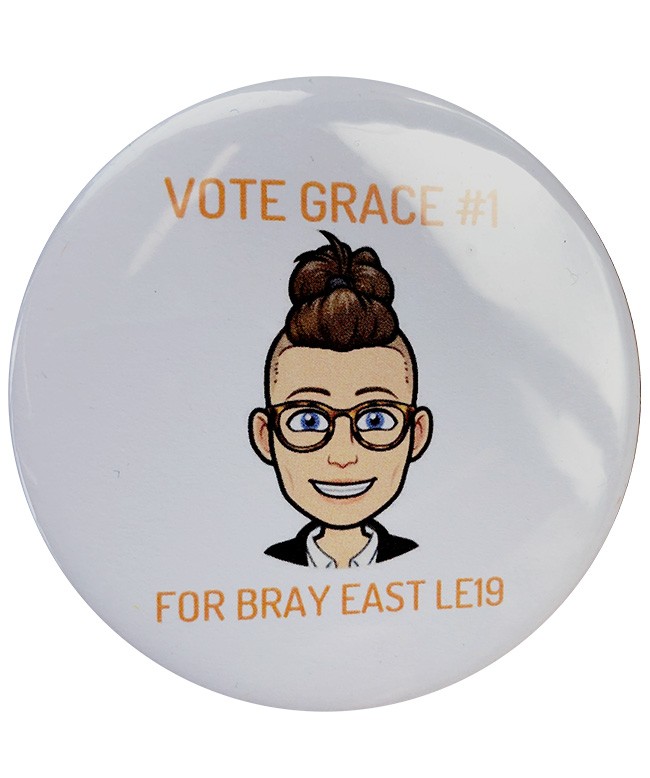 Simultaneously, while it feels stressful to try and figure the most appropriate course of action, it can also feel hurtful when people misinterpret what you are trying to do for them. It is also tough when it feels that they don’t understand your intentions are genuine. I don’t blame them; people are suffering.

I try to find a balance by telling the story of how I’m making reps to the constituent (I’m going to contact the X department and argue Y for you). Sometimes, I might even put in a line about Sinn Féin policy. I haven’t quite managed to find the comfort zone for: “So, would you consider getting involved in Sinn Féin?” yet, but it’s my next challenge, and an important one too!

I’ve also had to privately challenge some constituents who wrongly asserted I had done nothing for them. I did it in a way that acknowledged their suffering, and I held space for us to continue to work together. It was important to do for myself. We are here to serve the public, but we must protect ourselves in that process.

I really feel the loss of some of our councillors. We imagined that we would return a larger SF team to Wicklow County Council. I must start with how it felt to see some of my colleagues not get their seats. It was genuinely upsetting. There were six of us in the race in Wicklow and it really felt like we were all in it together. I feel the loss at meetings when I can’t see them where they deserve to be. 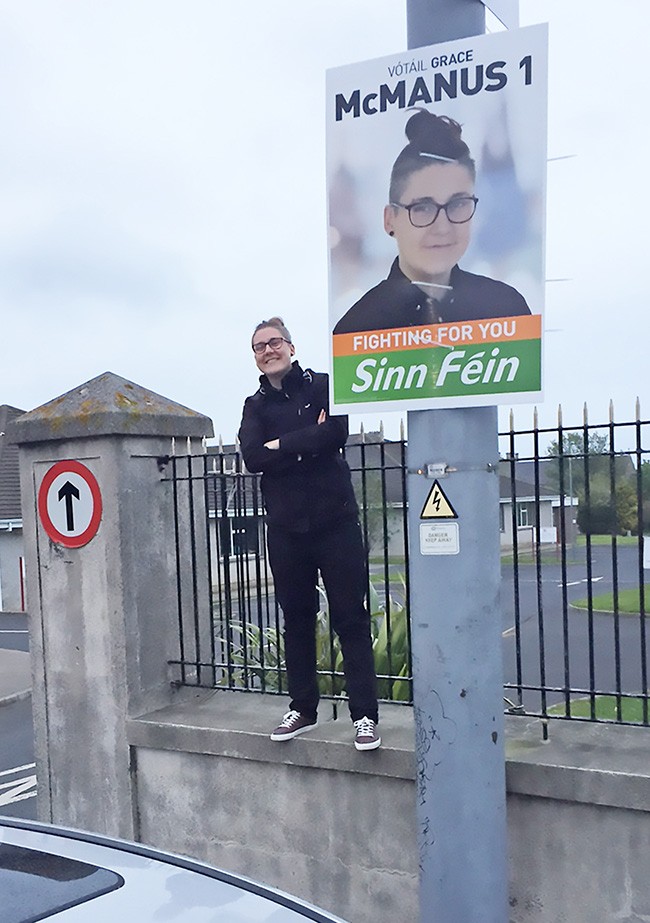 It is also tough now because there is more work for fewer shoulders. While the whole team is still together and working to represent our county, there are only two of us who can take on council-specific work - sitting on committees, delivering scrutiny on policies in meetings etc.

The loss is felt too in terms of experience. While I am so lucky that our previous sitting councillors are available and accessible for chats about navigating local representation, I know that we miss that experience in meetings. We are taking the time to heal together as a team and drafting our strategy together to come back fighting.

The reaction to my election has been overwhelming and I still haven’t gotten my head around it. Walking down the town and being in the local shops is a totally different experience now! Being congratulated, supported and even recognised since May has been such a privilege and very strange.

Our campaign was run on the idea of change, and it has been really humbling and inspiring to see people I know, but also those I don’t, connect to that message on an authentic and genuine level. It feels like a validation of our mandate which was something different, rooted in compassion, and that validation is such a motivator. 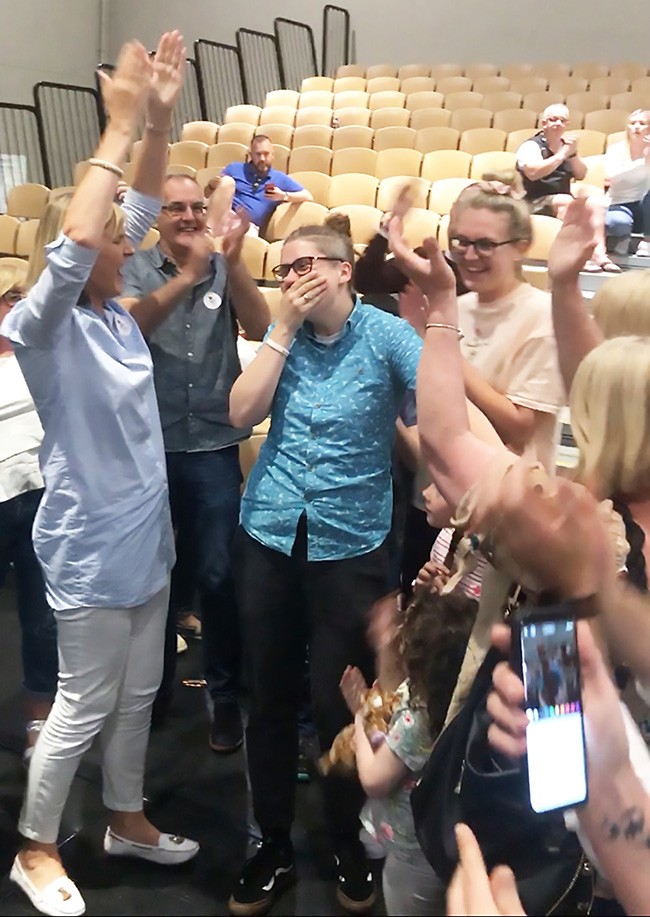 I was also featured in our local paper as the first openly gay councillor on Wicklow County Council. It was emotional seeing people connect to that, especially younger people. It is my hope that they can now see someone who looks like them, has similar life experiences to them, on their council.

I could probably write another ten points about what I’ve learned so far - from the power of the wise elders who guided me to this position, to how to best serve vulnerable people, but we’d be here all day! I’m also quite sure that in six months to a year I’ll have a completely different perspective.

For now, I’m grateful every day that I represent this party and its values and I’m constantly learning how to improve the way to do that. 