Where now for Sinn Féin? 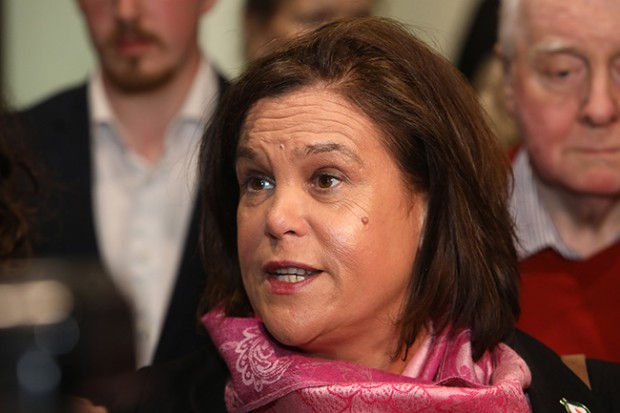 After a decade of election growth, the Local and European results in the south were disappointing. I want to pay tribute to all the candidates and activists who put in the long hours and the hard yards. Due to your work Sinn Féin is the third largest party in the 26 Counties, the second largest party across the island and the largest party organised on an all-Ireland basis. This is some achievement in just a few short decades.

We must learn from this election. The process of change is underway, a process of renewing and refreshing our approach and structures. We will come out of this time as stronger a party.

Society is also in the process of change.

The people have spoken, we all need to listen and learn. Politics is in a state of flux with the threat of Brexit, the chaos in Westminster undermining the ability to re-establish the Assembly in the north, a changing economic climate as we reach full employment in the 26 counties, and an increased concern for climate change. We need to reflect on this changed political context.

At the same time the 26-County State has the highest levels of inequality and a rising cost of living. Landlords and insurance industries are gouging ordinary working people with impunity. We have a government that refuses to invest adequately in healthcare with an unacceptable level of waiting lists and trolley waits.

We have a generation in low-paid work and losing all hope of owning or ever having a permanent home.

There is also a growing debate and support for Irish Unity, shown most recently in the May RED C election exit poll where 77% of respondents said they would vote in support of Irish unity in a referendum. Sinn Féin is the only political party that will drive the Irish Unity project. 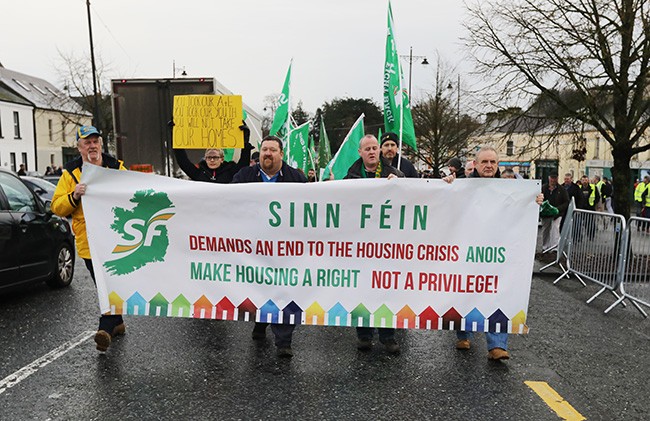 • Housing:  Homes can and must be built. Tenants and home owners must be protected from landlords and private investors 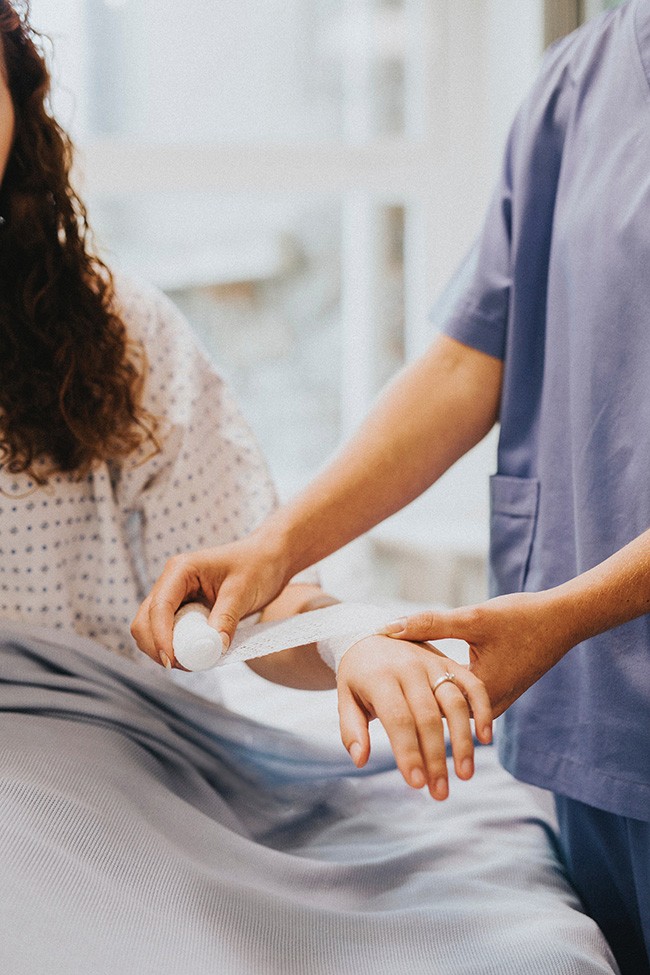 • HEALTH: A public health care system, free at the point of delivery can be developed

Our opponents attack us for being, they say, opposed to everything and in favour of nothing. But it is clear that Fianna Fáil, Fine Gael and the Greens will continue with more of the same. We already see in councils across the state where they are striking deals and trading council positions. The faces may change but the politics will not.

Now is the time for Republican politics, for Republican solutions and for Republican action. We need to articulate solutions, to offer hope and deliver at a local, state and national level. We also need to change as a party and to build alliances with other progressive left forces to deliver for communities.

Families are struggling and communities believe that politics and politicians are all the same. If you look at Fianna Fáil and Fine Gael that is a reasonable assumption. Sinn Féin must demonstrate by our words and deeds that we are different. Our vision is greater, our solutions will work and that we can make the difference.

We must empower communities to use their vote for real change and a break from the politics that has ruled this state since its inception.

Now is the time to look to the future, to plan and act to win back lost ground and seats.

The solutions are found within our party, our experience and in listening to the community. To getting back to what we do best, working in communities, in the councils and in the Dáil to demonstrate that Republican vision in action. 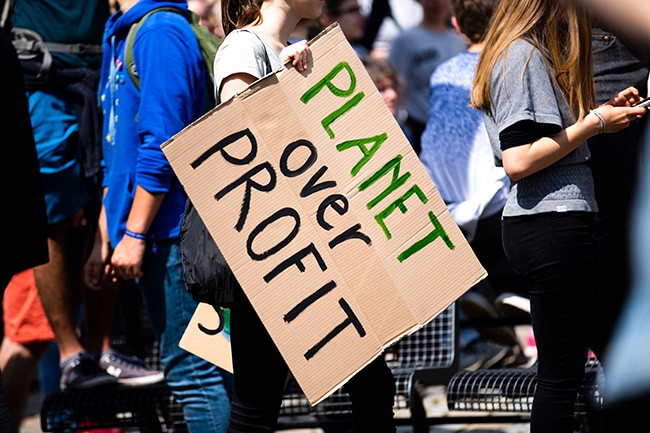 • Climate change: It’s workers who are expected to pay to clean up the mess

It will be about campaigning with communities, delivering for communities and building alliances with other progressive and left groups.

The inequality that is at the core of problems can and must be tackled. Homes can and must be built. Tenants and home owners must be protected from landlords and private investors. A public health care system, free at the point of delivery can be developed. Fair pay for a fair day’s work is not a slogan but a solution.

Tackling climate change is the challenge of a generation. We all need to change our behaviours and reduce consumption and pollution. However the burden cannot be disproportionately placed on the shoulder of hard-pressed workers with no alternative options. Climate change cannot and must not be divorced from social justice. Government policy refuses to end oil and gas exploration while private companies and polluters reap huge profits. It is workers who are expected to pay to clean up the mess.

The structural destruction of our environment and climate must be tackled. It requires structural change and a republican green agenda.

Sinn Féin is the driving force in the unity project. Fianna Fáil and Fine Gael have stood over partition for almost one hundred years and would do so for another one hundred if allowed. 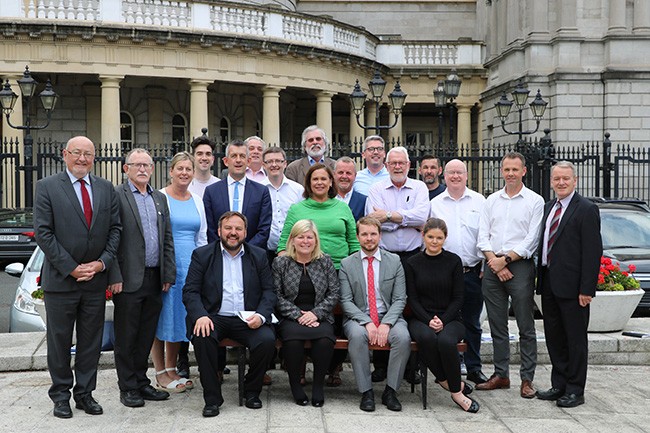 • Facing the challenge:  Sinn Féin can and will make the difference. Voters will judge us on our words and deeds

These are the reasons why Sinn Féin politics is needed and relevant. The challenge we face is to demonstrate once again that Sinn Féin can and will make the difference. Voters will judge us on our words and deeds.

We know that the support is there and we must reconnect with that vote.

This will also mean changing how we operate as a party. This election demonstrates that we failed to consolidate the gains we made since 2014. That cannot be allowed to happen again. We need to invest in the party at all levels and to empower and support local leaderships and activists to meet the challenge of delivering our vision in communities and councils.

So some commentators might ask, where to now for Sinn Féin? The answer is, forward.

We regroup, reorganise and we get back to the work of building a united Ireland and a republic for every citizen. 