Only Sinn Féin can deliver Irish unity and a new republic 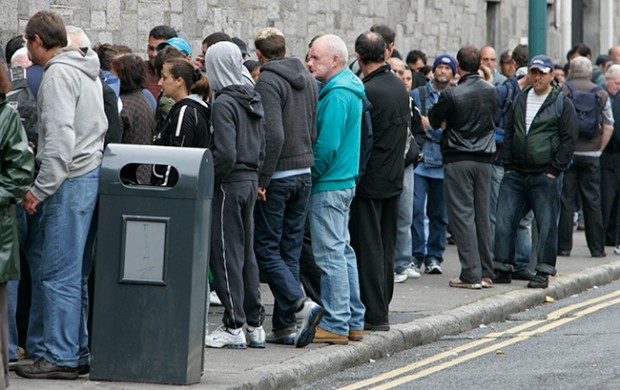 It is impossible to pinpoint any one reason why Sinn Féin had poor European and local elections. With hindsight, we need to admit that we didn’t consolidate the 2014 election bounce, and the intake of newly elected councillors.

The hard work of our MEPs was not effectively communicated back to their constituents, there is no easy solution to this problem. As Karl Marx observed, “Those who control the material forces of production also control the intellectual forces of production.” Matt Cathy’s success in exposing the fact that the Irish Government were vehemently opposing critical infrastructure in rural Ireland, failed to get any traction in the mainstream media. This was in circumstances where 50% matching funding was on the table in Brussels.

In terms of confidence and supply FF were happy to sit on their hands while the government they propped up literally refused to meet the people of rural Ireland half-way. Meanwhile the EU had re-classified the entire North West as ‘a region in transition’, meaning we were regressing back to our old Objective One Status of the 1980s. A big news story by any standards and a damning indictment on successive governments, but this was completely ignored by our national broadcaster. No news is good news.

Despite all of the above, it is still no excuse for our failure not to have made at least modest political gains in what were relatively advantageous circumstances.

Strong and solid local government representation is the bedrock of any political movement, it should not be taken for granted. Winning seats and subsequently consolidating them is no easy task, and for Sinn Féin councillors it entails hard work and high-profile activism between elections.

As local reps we sometimes become preoccupied with the 15% of our constituents who make representations and interact with their local councillors, we tend to forget about the large segment of voters who never have occasion to do so.

In that context our activism needs to focus on both the local and national, the latter should not be the exclusive remit of our Oirechtas members. To that end increased local activism via leaflets, newsletters, newspapers, local radio and public meetings is imperative.

We need to emphasise the scale of inequality and poverty in Irish society and the Sinn Féin proposals on creating a just society. It is not an equal or fair Ireland where there is a crisis in healthcare with six figure numbers on waiting lists, and hundreds on hospital trolleys every week. It is not a just republic when nearly a fifth of the population is in enforced deprivation, where homelessness has reached over 10,000 people and thousands more families struggle to pay a mortgage or the rent very month.

Locally and nationally we need to be better at getting our message across and counteracting the multiple false narratives that our opponents spin, I know, easier said than done, given the composition of the mainstream media. Which also begs the question as to why some of our national spokespersons don’t engage more often with our relatively benign local radio stations.

Communication and language are vital components in all political discourse, to that end we need to be more creative and imaginative in terms of our arguments and how we frame policy into the future. 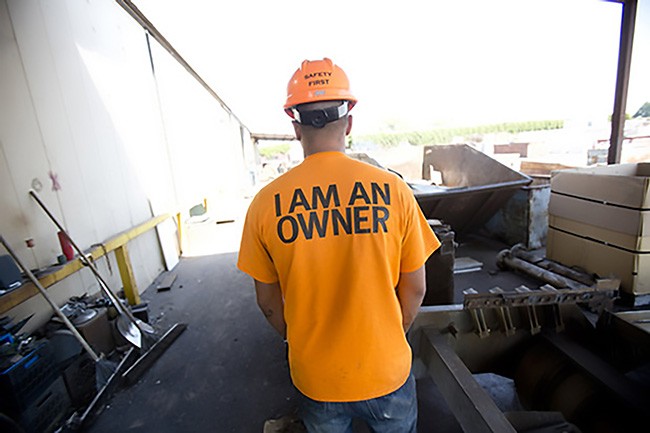 As activists we need to engage in the debate surrounding the emergence of ‘the democratic economy’, and other pilot models of economic development, not to mention incentivising the emergence of co-operatives and ensuring their sustainability by a various legislative and fiscal mechanisms. In the Basque county over 40,000 people are employed in co-ops. This is a model of economic development particularly suited to rural Ireland and surly deserving of some of the favourable measures that are afforded to FDI

We all need to be a lot more proactive in highlighting the scourge of neo liberalism and taking on its custodians. There is no point in just narrowly focusing on its symptoms, it is a global issue that is every bit as important as climate change and deserving of the same attention. But it also contextualises so many of our economic and social policies, as well as offering us an opportunity to politicise the ever-increasing numbers of people who are adversely impacted by it.

Many of us often wondered as to what narratives and strategies would be deployed against the party in the post-Adams era, in our naivety, some of us expected a forensic examination of our economic policies, followed by protracted critique via the usual suspects that would deliver a ‘Sinn Féin will wreck the economy’ verdict.

Instead what we got was a relentless litany of half-truths and gossip, every incident, resignation, and row was exaggerated out of all proportion. As we say in Mayo, if a pound of bacon was stolen in Castlebar it would be a pig by the time it arrived in Dublin.

The recent elections were indeed a set back and there are lessons to be learned. But our successes and failures need to be viewed in the context of what we are actually up against. Sometimes I think our enemies have more faith in us than we have in ourselves. They are convinced that we say what we mean and we mean what we say. Thus their relentless determination to impede our growth and derail our project. They certainly believe that we are capable of delivering Irish Unity and a New Republic. On that particular point I happen to agree with them. 