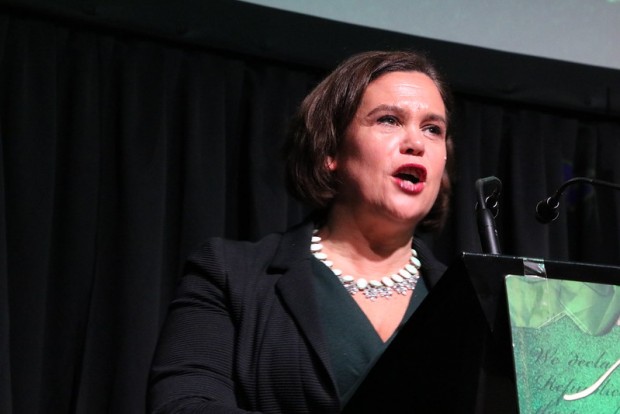 McDonald called for a pan-Celtic political culture to defeat Toryism, and said that the futures of Ireland and Wales must be shaped by the hopes and aspirations of our peoples.

Not by Boris Johnson and his band of Eton elitists in London.

“Toryism is a political culture that has always been a clear and present threat to our well-being” the Sinn Féin leader told the crowd. 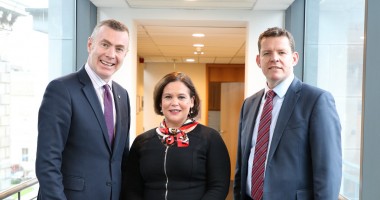 The historic first address by a Sinn Féin President at the Welsh conference comes as Plaid Cymru Leader Adam Price pledged a Welsh independence referendum would happen “within the next decade.”

"The UK as we know it could cease to exist in a short few years", he said.

"Independence is imperative if we are to solve our problems as a nation."

Price, who took the lead of the party in September last year, promised he would make Wales "not just a great country to grow up in, but a decent place to grow old in".

Meanwhile in Edinburgh, thousands of people gathered to take part in a pro-Scottish independence march.

Support for Irish Unity, Welsh and Scottish independence has increased steadily as a no-deal Brexit seems more and more likely.