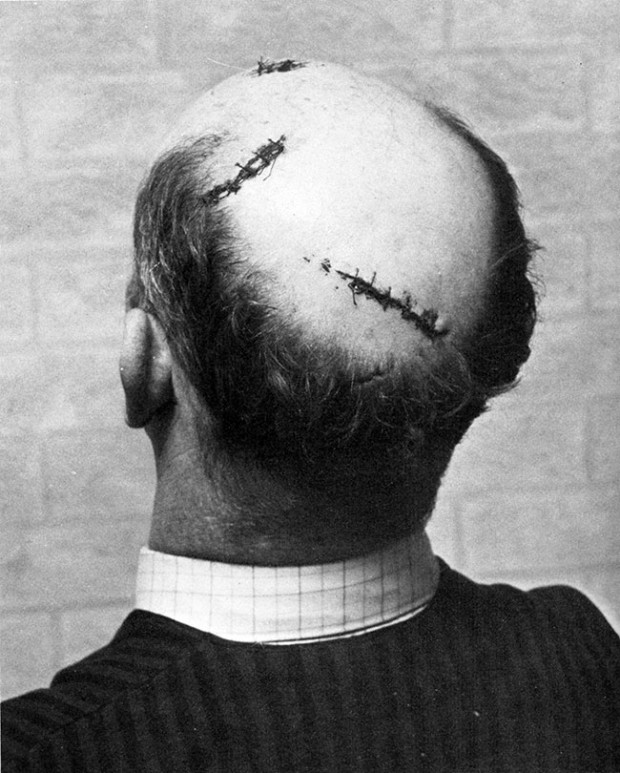 BY the high summer of 1969, the Six-County state was like a powder keg ready to explode. The events of a few weeks in July and August were to change the course of Irish history.
A peaceful protest campaign led by the Northern Ireland Civil Rights Association had begun only the previous summer but in October 1968 marchers had been banned and batoned on the streets of Derry by the RUC. In January 1969, the Belfast to Derry march led by the left-wing students’ organisation, People’s Democracy, was viciously attacked at Burntollet Bridge in County Derry, by ambushing loyalists who were aided by the RUC.
Following Burntollet, the RUC went on the rampage again in Derry, attacking nationalist citizens in their homes. The RUC was fulfilling the role it had been assigned since the establishment of the Orange state in 1922 – keeping nationalists in their place.
Local election boundaries and the franchise had been rigged to ensure unionist control of Derry City Council even though nationalists formed a majority of the city’s population. They were also discriminated against in the allocation of housing and employment. This system had been challenged before but the Civil Rights movement now had the support of a younger generation that was not prepared to go back to their sub-standard housing and dole queues after being beaten by the RUC. 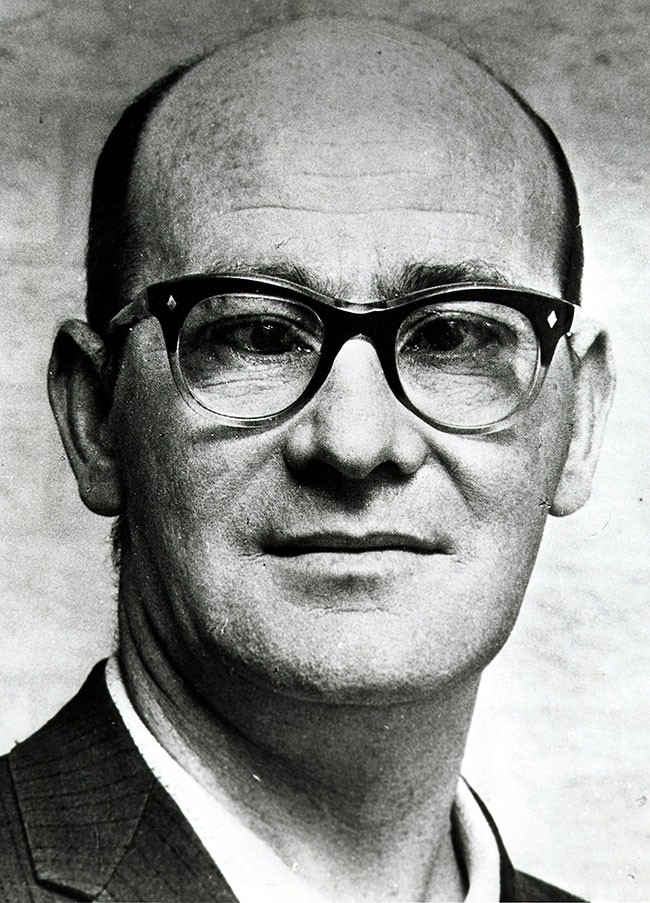 BOGSIDE SEALED OFF
On Saturday 19 April 1969, a planned Civil Rights march from Claudy to Derry via Burntollet was called off. A large crowd gathered in Derry’s Guildhall Square and was attacked by stone-throwing loyalists. The RUC then intervened by attacking the nationalist crowd. Rioting began and the RUC sealed off the nationalist Bogside area.
During the rioting that Saturday night, the RUC smashed down the door of the Devenney home in William Street, rushed in and used their batons on the family members, including a five-year-old boy. Sammy Devenney, a 42-year-old taxi-driver, was severely beaten on the head and body and taken to hospital. He suffered a heart attack and remained ill after his release from hospital.
That same month, People’s Democracy member Bernadette Devlin was elected as MP for Mid-Ulster in a by-election and, a week after the beating of Sammy Devenney, Unionist Prime Minister Terence O’Neill resigned under pressure from hardliners in his own party. He was replaced as premier by James Chichester-Clark.

TWELFTH MARCHES
For decades the Orange Order ‘Twelfth’ marches had been used to remind nationalists of their second-class citizenship and in 1969 they took on an even more sinister character as unionists reacted against the Civil Rights movement.
There was rioting in Dungiven on 13 July 1969. After the RUC baton-charged a nationalist crowd which had been throwing stones, the body of 67-year-old Francis McCloskey was found in a doorway. He died in hospital the next day. Two days later, having suffered a second heart attack, Sammy Devenney died in Derry. ‘Never again’ was the foremost thought of many Derry nationalists as they vowed to keep the RUC out of their streets, a vow they fulfilled that August during the Battle of the Bogside.
The first two fatalities of the Troubles, both killed by the RUC, Francis McCloskey and Sammy Devenney, died on 14 and 16 July respectively, 40 years ago this week. 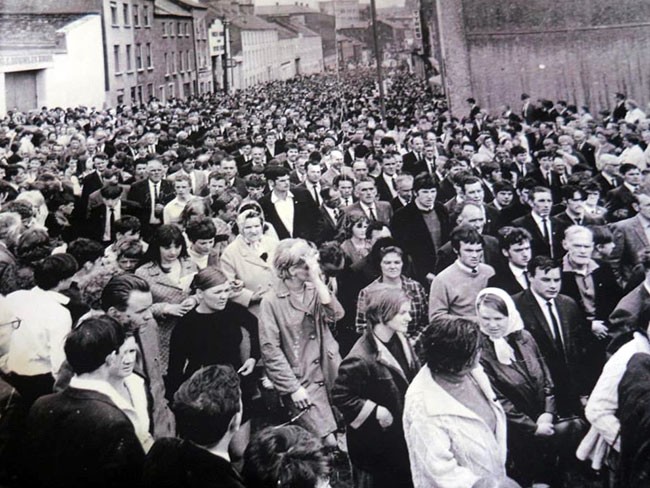 • The funeral of Sammy Devenney